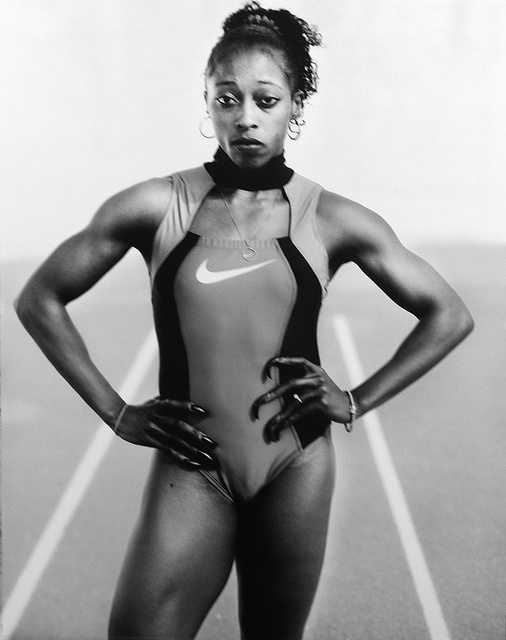 Olympic gold medalist, Gail Devers won the 100-meter dash in the 1992 Olympics in Barcelona and in the 1996 Olympics in Atlanta. Devers was also a member of the 2000 U.S. Olympic track team in Australia. A motivating and inspiring speaker, she also lectures about overcoming Graves’ disease. During her career, Devers was notable for…

Olympic gold medalist, Gail Devers won the 100-meter dash in the 1992 Olympics in Barcelona and in the 1996 Olympics in Atlanta. Devers was also a member of the 2000 U.S. Olympic track team in Australia. A motivating and inspiring speaker, she also lectures about overcoming Graves’ disease.

During her career, Devers was notable for having exceptionally long, heavily decorated fingernails. One of the fastest starters in the world, Devers even had to alter her starting position to accommodate her long nails. Her long nails came as the result of a contest her father devised to get her to stop biting her nails as a child.

In 2011, she was elected into the National Track and Field Hall of Fame. The following year she was elected into the United States Olympic Hall of Fame. In November 2012, Devers was announced as a 2013 recipient of the NCAA Silver Anniversary Award, presented annually to six distinguished former college student-athletes on the 25th anniversary of the end of their college sports careers.

True Champions Fight Through All Obstacles
When You Fall Down, You Will Get Up
How To Jump The Hurdles In Your Life 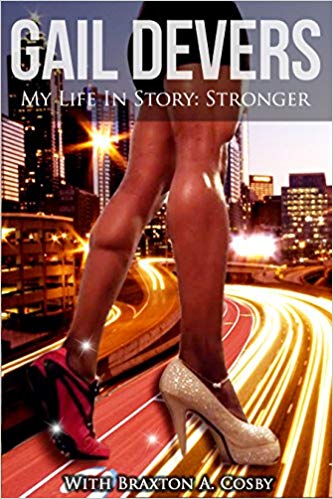 My Life In Story: Stronger