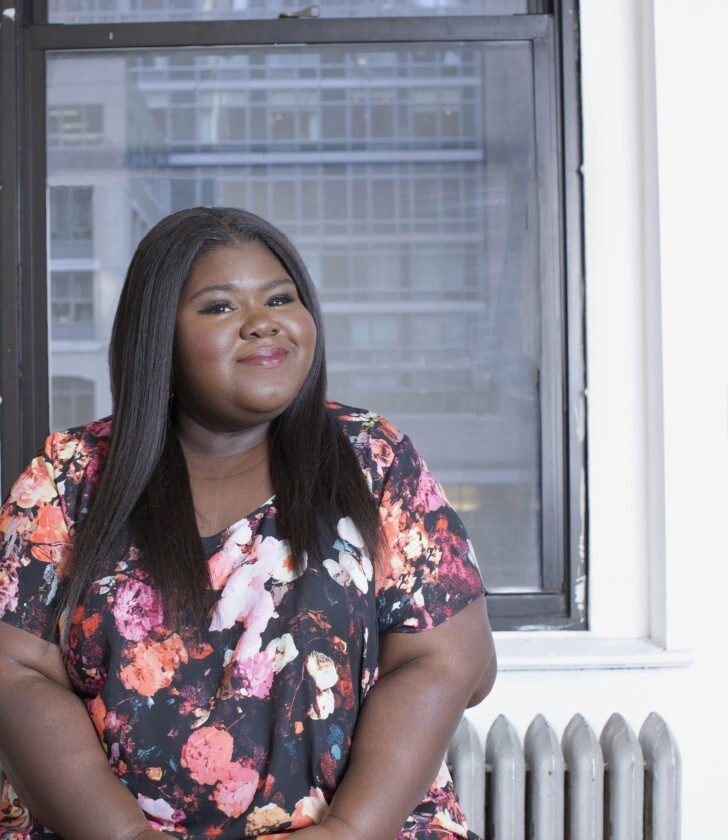 “If I hadn’t been told I was garbage, I wouldn’t have learned how to show people I’m talented. And if everyone had always laughed at my jokes, I wouldn’t have figured out how to be so funny. If they hadn’t told me I was ugly, I never would have searched for my beauty. And if…

Gabourey Sidibe made her film debut as the title character in Lee Daniels’ Academy Award-nominated film, Precious: Based on the Novel “Push” by Sapphire.

For her role as “Precious,” Sidibe received Academy Award and Golden Globe Award nominations for Best Actress, as well as SAG, Broadcast Film Critics and BAFTA nominations. She won the Independent Spirit Award and an NAACP Image Award for Best Actress, the Breakthrough Performance Award from The National Board of Review and the Vanguard Award at the Santa Barbara International Film Festival.

Sidibe’s television credits include memorable roles on several seasons of the Emmy Award-nominated anthology series American Horror Story, and all seasons of the Golden Globe Award-nominated series The Big C, opposite Laura Linney. She also recently played the role of ‘Denise,’ alongside Billy Eichner and Julie Klausner, in all three seasons of Hulu’s hilarious Difficult People. She can currently be seen in her series regular role as ‘Becky’ on the smash hit series Empire. In 2010, Sidibe had the distinct honor of hosting Saturday Night Live.

In addition to Precious, Sidibe’s film credits include Gregg Araki’s White Bird in a Blizzard, opposite Shailene Woodley; the action-comedy Tower Heist, for director Brett Ratner, opposite Eddie Murphy and Ben Stiller; a cameo appearance in Martin McDonagh’s Seven Psychopaths opposite Woody Harrelson; Grimsby, opposite Sacha Baron Cohen; Life Partners, which premiered at the Tribeca Film Festival; and Victoria Mahoney’s independent film, Yelling to the Sky, which premiered at the Berlinale Film Festival.

Sidibe made her directorial debut with the short film The Tale of Four, as part of Refinery29’s groundbreaking “Shatterbox” series. The film won the Audience Award for favorite narrative short at both Urban World and the Black Star Film Festival.

Her critically acclaimed first book, This Is Just My Face: Try Not to Stare, was released in May 2017 by Houghton Mifflin Harcourt.

A Conversation with Gabourey Sidibe

Gabourey Sidibe Breaks Down Her Most Iconic Characters

Gabourey Sidibe on Being a Phone Sex Operator 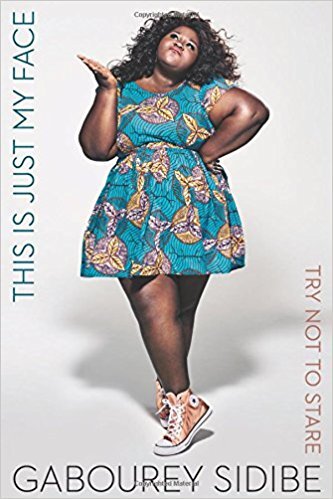 This Is Just My Face: Try Not to Stare