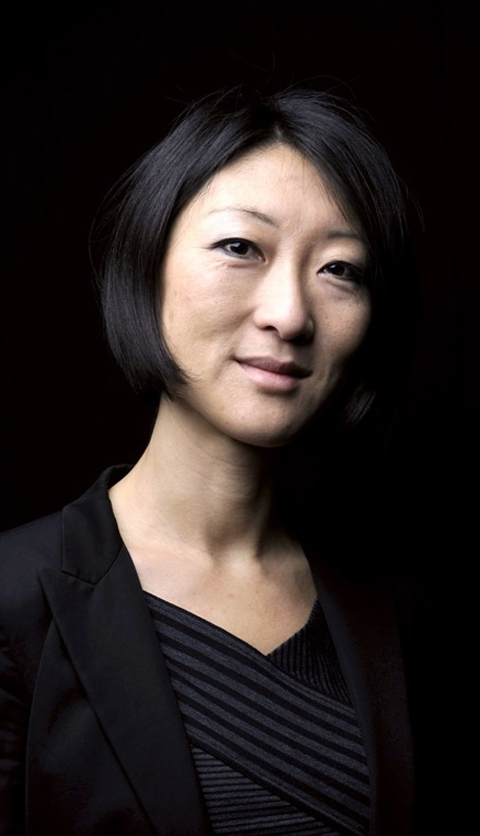 Businesswoman, Former Civil Servant and Socialist Politician who served as French Government Minister from 2012 to 2016

Fleur Pellerin founded Korelya Capital in 2016 based in Paris to invest EUR100 million in the high tech industry throughout Europe. Korelya Capital has made four investments, most notably Devialet, the French high-end speaker and audiophile systems company.

Fleur Pellerin founded Korelya Capital in 2016 based in Paris to invest EUR100 million in the high tech industry throughout Europe. Korelya Capital has made four investments, most notably Devialet, the French high-end speaker and audiophile systems company.

Before founding Korelya, Pellerin was a civil servant in the French government for four years, most recently as Minister of Culture and Communication. In this role, she focused her cultural work on entrepreneurship and digital including global and European copyright and intellectual property safeguards. Previously, she was Secretary of State for foreign trade and before that, she was Minister of SMEs, Innovation and the Digital Economy.

Before working in the French government, Pellerin joined the French Court of Auditors in 2000. Fleur is also the president of the International Cannes Series Festival whose first edition will take place from April 4-11 2018 at the Palais des Festivals.The event aims to highlight series from all over the world and to give an international voice to this creative new art form.

A Conversation With Fleur Pellerin