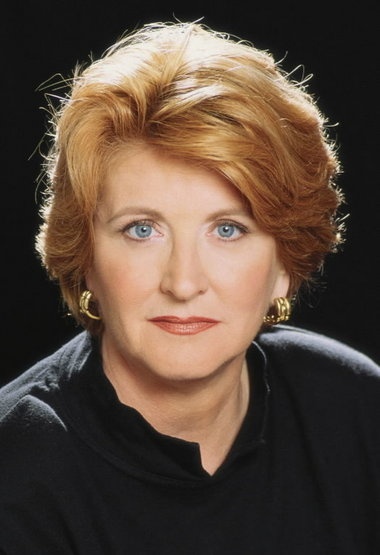 Fannie Flagg’s career started in the fifth grade when she wrote, directed, and starred in her first play entitled The Whoopee Girls, and she has not stopped since. At age nineteen she began writing and producing television specials, and later wrote and appeared on Candid Camera. She then went on to distinguish herself as an…

Fannie Flagg’s career started in the fifth grade when she wrote, directed, and starred in her first play entitled The Whoopee Girls, and she has not stopped since. At age nineteen she began writing and producing television specials, and later wrote and appeared on Candid Camera. She then went on to distinguish herself as an actress and a writer in television, films, and the theater.

She is the New York Times bestselling author of Daisy Fay and the Miracle Man; Fried Green Tomatoes at the Whistle Stop Cafe; Welcome to the World, Baby Girl!; Standing in the Rainbow; A Redbird Christmas; and Can’t Wait to Get to Heaven. Flagg’s script for the movie Fried Green Tomatoes was nominated for an Academy Award, and the Writers Guild of America Award and won the highly regarded Scripter Award for best screenplay of the year.

A Conversation With Fannie Flagg

Bestselling Author Fannie Flagg on the Wonders of Life 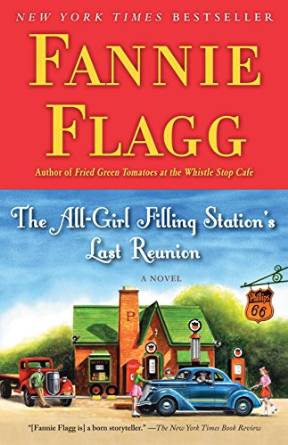 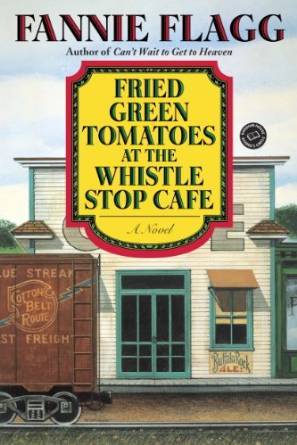 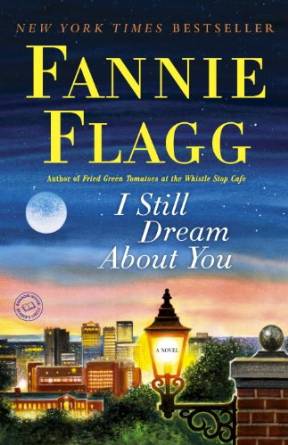 I Still Dream About You: A Novel 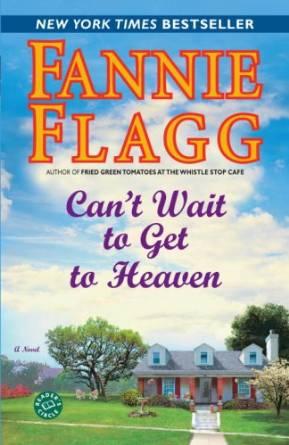 Can't Wait to Get to Heaven: A Novel (Ballantine Reader's Circle Book 3)