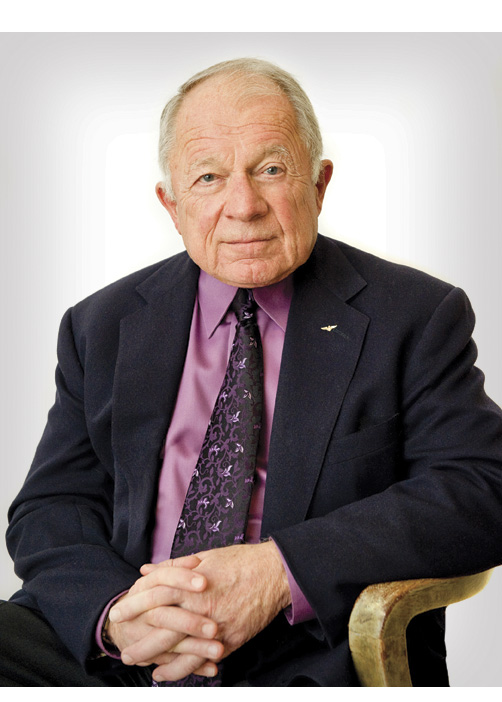 Legendary defense attorney F. Lee Bailey is one of the best-known and most controversial figures in the practice of law. He has been involved with many of the most high profile trials in America. In 1971, when F. Lee Bailey represented Captain Ernest Medina in his court-martial for his involvement in the incident at My…

Legendary defense attorney F. Lee Bailey is one of the best-known and most controversial figures in the practice of law. He has been involved with many of the most high profile trials in America.

In 1971, when F. Lee Bailey represented Captain Ernest Medina in his court-martial for his involvement in the incident at My Lai, he was already a prominent figure in criminal defense. Bailey had achieved fame for his successful defense in the retrial of Dr. Samuel Sheppard (“The Fugitive”) and the trial of the “Boston Strangler”. In those and other publicized trials, F. Lee Bailey used the media to an extent rarely before seen in legal circles. Bailey was called by one observer “a deep-voiced self-admirer who never met a camera he didn’t like.” After Bailey’s successful defense of Captain Medina, he continued to add to his list of celebrated clients which now include SLA kidnapping victim Patty Hearst (defendant in Bailey’s most devastating courtroom defeat) and O.J. Simpson.

F. Lee Bailey doesn’t just represent people who are in trouble, he often finds himself in some as well. In 1970, Bailey was censured by a Massachusetts judge for “his philosophy of extreme egocentricity.” The judge added that disbarment wouldn’t be a bad idea. In 1996 Bailey spent 43 days in federal prison for failing to account for $3 million in assets belonging to a client. The IRS has a tax lien against him for over $200,000, claiming he underpaid in 1990 and 1992.

F. Lee Bailey has written seventeen books (Not all have been without controversy. Patty Hearst challenged her bank robbery conviction in part on the grounds that Bailey did a poor job representing her because he was busy trying to get the book deal.) Although he has high-profile, big-budget clients, and commands hefty fees, F. Lee Bailey recently filed an affidavit in a New York case saying “heavy reverse cash flows” have left him unable to pay his mortgage and office rent.
Bailey has said “of the twenty-one most highly publicized trials I ever tried, seventeen were acquitted, two got what they deserved, and two got shafted.”

F. Lee Bailey requested that Medina be given a polygraph test, which turned out to be good and bad for his client. The test revealed that Medina had not ordered or inferred to his men that they should kill women and children. However, the test also showed that although he knew the indiscriminate killing was going on, he did nothing to stop it. The results of the test were not introduced in evidence. F. Lee Bailey was credited with having “conducted a brilliant defense” for Medina.

After his client left the army, F. Lee Bailey gave Medina a job in a helicopter plant he owned.

F. Lee Bailey gives an entertaining look at his career, his cases, and his viewpoints on todays issues. 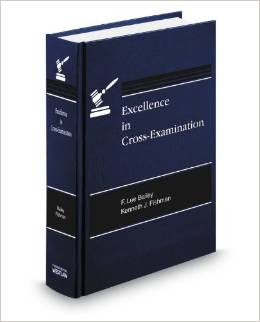 “Our members value Lee’s contributions in these presentations generally more than the speaker. Why? This is because of Lee’s uncanny ability to provide unique insights that accentuate the value added for the audience.”