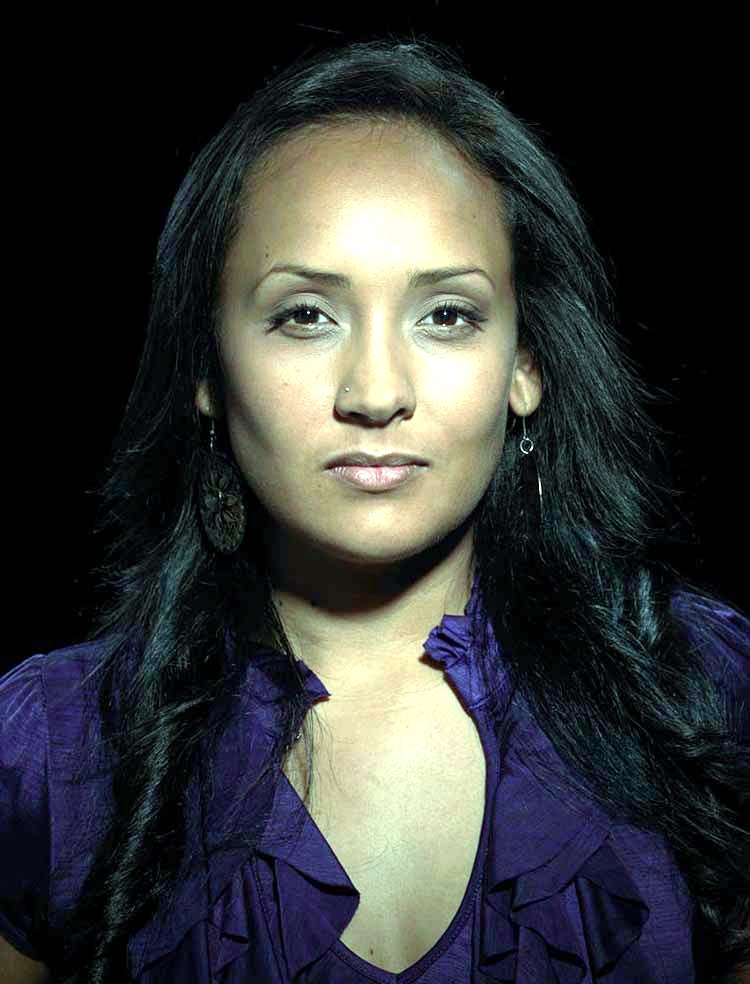 Erika Andiola is the Chief Advocacy Officer for RAICES and former Press Secretary for Latino Outreach for Bernie 2016. She started her community organizing experience when she co-founded the Arizona Dream Act Coalition. She then served in the National Coordinating Committee and the Board of Directors for the United We Dream Network. Her personal struggle…

Erika Andiola is the Chief Advocacy Officer for RAICES and former Press Secretary for Latino Outreach for Bernie 2016. She started her community organizing experience when she co-founded the Arizona Dream Act Coalition. She then served in the National Coordinating Committee and the Board of Directors for the United We Dream Network. Her personal struggle as an undocumented woman herself, with an undocumented family, has given her the drive and the passion to keep fighting for immigrant and human rights.

She was previously Political Director of Our Revolution, a progressive American political action organization which educates voters about issues, gets people involved in the political process and works to organize and elect progressive candidates. Our Revolution was spun out of Senator Bernie Sanders’ 2016 presidential campaign, where Andiola served as the Press Secretary for Latino Outreach.

An Evening With Erika Andiola

Undocumented woman shares her story about coming to America