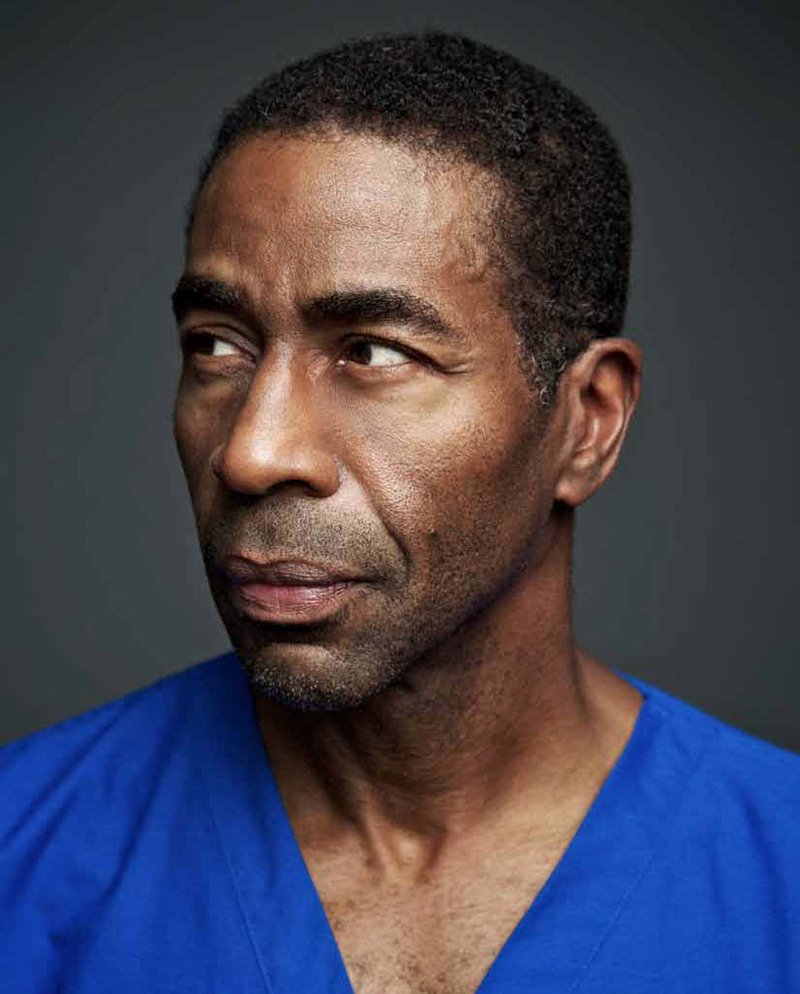 World-Renowned Neurosurgeon. Serves as Chairman of the Department of Neurosurgery and Director of the Maxine Dunitz Neurosurgical Institute at Cedars-Sinai Medical Center

Dr. Keith L. Black serves as Chairman of the Department of Neurosurgery and Director of Maxine Dunitz Neurosurgical Institute at Cedars-Sinai Medical Center. An internationally renowned neurosurgeon and scientist, Dr. Black joined Cedars-Sinai Medical Center in July 1997 and was awarded the Ruth and Lawrence Harvey Chair in Neurosciences in November of that year. Prior…

Dr. Keith L. Black serves as Chairman of the Department of Neurosurgery and Director of Maxine Dunitz Neurosurgical Institute at Cedars-Sinai Medical Center.

An internationally renowned neurosurgeon and scientist, Dr. Black joined Cedars-Sinai Medical Center in July 1997 and was awarded the Ruth and Lawrence Harvey Chair in Neurosciences in November of that year. Prior to joining Cedars-Sinai,Dr. Black served on the University of California, Los Angeles faculty for 10 years where he was Professor of Neurosurgery.

In 1992 he was awarded the Ruth and Raymond Stotter Chair in the Department of Surgery and was Head of the UCLA Comprehensive Brain Tumor Program. Dr. Black pioneered research on designing ways to open the blood-brain barrier, enabling chemotherapeutic drugs to be delivered directly into the tumor.

His work in this field received the Jacob Javits award from the National Advisory Neurological Disorders and Stroke Council of the National Institutes of Health in June of 2000. Dr. Black and patients undergoing the first clinical trials of the drug, RMP-7, were profiled in 1996 on the PBS program, “The New Explorers,” in an episode called “Outsmarting the Brain.”

Dr. Black’s other groundbreaking research has focused on developing a vaccine to enhance the body’s immune response to brain tumors, use of gene arrays to develop molecular profiles of tumors, the use of optical technology for brain mapping, and the use of focused microwave energy to non-invasively destroy brain tumors.

He was featured on the cover of Time magazine in the Fall 1997 special edition of “Heroes in Medicine.” Dr. Black serves on the editorial boards of Neurological Research, Gene Therapy and Molecular Biology, Neurosurgery Quarterly and Frontiers in Bioscience.

He was also selected as committee member of the California Institute for Regenerative Medicine Independent Citizens Oversight Committee from 2004-2006. He is also a member of numerous professional societies including the American Association of Neurological Surgeons, Neurosurgical Society of America and the Academy of Neurological Surgery.

He also is a Founding Member of the North American Skull Base Society. Dr. Black has a unique ability to combine cutting-edge research and an extremely busy surgical practice. Since 1987, he has performed more than 5,000 operations for resection of brain tumors. Dr. Black has had a keen interest in science since childhood.

At age 17, he published his first scientific paper, which earned the Westinghouse Science Award. He completed an accelerated college program at the University of Michigan and earned both his undergraduate and medical degrees in six years. He completed his internship in general surgery and residency in neurological surgery at the University of Michigan Medical Center in Ann Arbor.

A Conversation With Dr. Keith Black

Brain Surgery is Like Being a Thief in the Night

What Brain Tumor Patients Teach Me 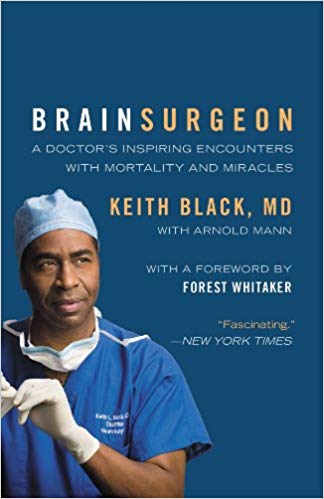 Brain Surgeon: A Doctor's Inspiring Encounters with Mortality and Miracles