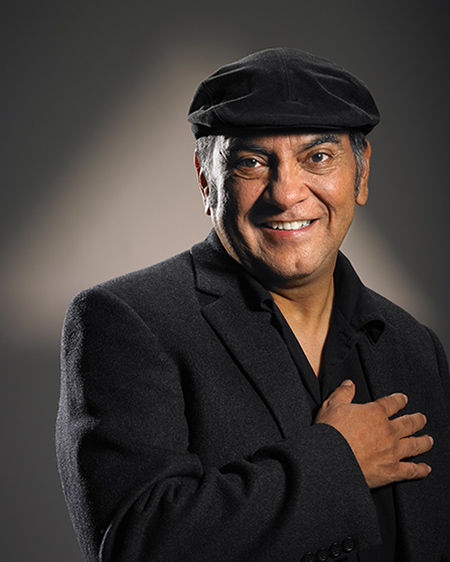 Don Miguel Ruiz is a renowned spiritual teacher and internationally bestselling author of the “Toltec Wisdom Series,” including “The Four Agreements,” “The Mastery of Love,” “The Voice of Knowledge,” “The Four Agreements Companion Book,” “The Circle of Fire,” and “The Fifth Agreement.” The Toltec Wisdom books have sold over 10 million copies in the United States, and have been published in 40 languages worldwide.

Don Miguel has spent the past three decades guiding students to personal freedom through his profound insights regarding the nature of human reality. His newest book, THE TOLTEC ART OF LIFE AND DEATH: A Story of Self Discovery (HarperElixir/HarperCollins) written with Barbara Emrys was published October 27, 2015.

The youngest of thirteen children, don Miguel Ruiz was born in rural Mexico to parents who were healers and practitioners of ancient Toltec traditions. As a young adult, he graduated from medical school in Mexico City and practiced neurosurgery with his older brother in Tijuana. A near-fatal car crash forever changed the direction of his life, however, causing him to leave medicine and to examine the essential truth about life and humanity. With his mother’s help, and through her ancestral teachings, he discovered his own path to awareness, which evolved into a deep understanding of the physical universe and the virtual world of the mind.

Combining Toltec mythology and scientific perspectives, don Miguel has been able to merge ancient wisdom with modern physics and practical common-sense, forging a new philosophy for seekers of truth and personal authenticity. His landmark bestselling book, The Four Agreements, contains practical steps for long-term, personal transformation and has been read by millions around the world.

First published in 1997, The Four Agreements has since sold over six million copies in the United States and seven million worldwide. It has been translated into 40 languages, appeared on the New York Times bestseller for nearly ten years, and was the 36th bestselling book of the decade. Don Miguel is also the author of The Mastery of Love, The Voice of Knowledge, Prayers, and the New York Times bestseller, The Fifth Agreement, a collaboration with his son, don José Ruiz. Each of his books are international bestsellers.

The wisdom don Miguel has brought to the world has earned him respect around the globe. He has dedicated his life to sharing his message through practical concepts in order to promote transformation and ultimately change lives for the better. Don Miguel is the recipient of numerous recognitions, including a U.S. Air Force ‘challenge coin’ engraved with “The Four Agreements.” He is the recipient of an Honorary Degree in Cultural and Social Education from the American Cultural Institute of Mexico, and referenced as a “national treasure” in his native country.

In their lectures and workshops, Miguel and Jose will guide you to greater self-awareness and a happier, more loving life. The Four Agreements offers us a freedom that can rapidly transform our lives to a new truth of happiness and love.

With his gentle and compassionate style, Don Miguel will focus on the importance of always speaking with truth and integrity, and will reveal how to express yourself, clearly and openly.   He will show you the way to continually do your best and recover the freedom and joy that is your birthright.

Don Jose brings a young and energetic style to the Toltec teachings. Tapping into his knowledge of ancient Toltec wisdom, Jose will teach a deep explanation of The Four Agreements.  His workshops will provide you with a higher level of immersion into the teachings, and will be geared towards deep meditative work and discipline.

The Mastery of Love: The Mastery of Love illuminates the fear-based beliefs and assumptions that undermine love and lead to suffering and drama in our relationships. Drawing from the book, Jose will use insightful stories to bring the message to life, showing us how to heal our emotional wounds, recover the freedom and joy that is our birthright, and restore the spirit of playfulness that is vital to loving relationships.

Don Miguel Ruiz: How to Not Take Things Personally

Don Miguel Ruiz shares the story of his Awakening 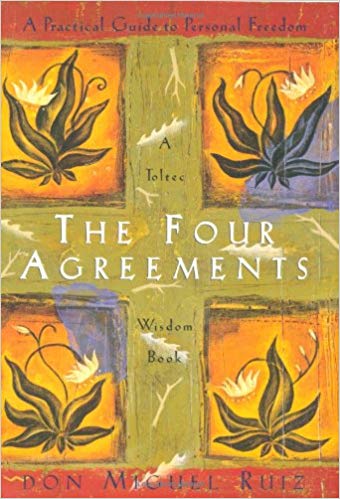 The Four Agreements: A Practical Guide to Personal Freedom (A Toltec Wisdom Book) 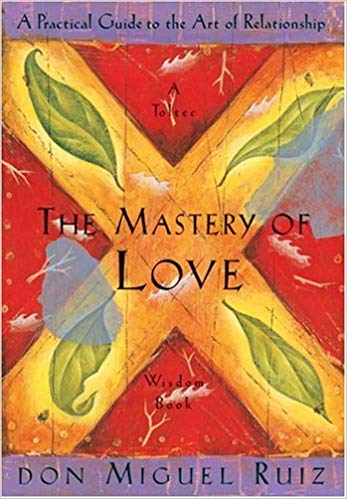 The Mastery of Love: A Practical Guide to the Art of Relationship: A Toltec Wisdom Book 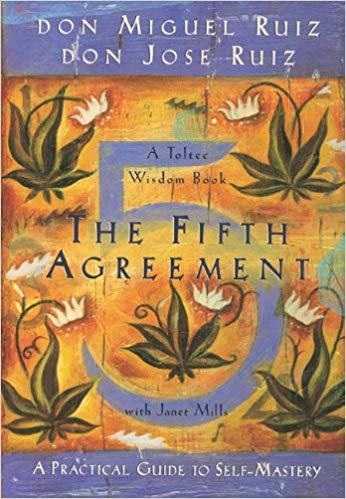 The Fifth Agreement: A Practical Guide to Self-Mastery (Toltec Wisdom) 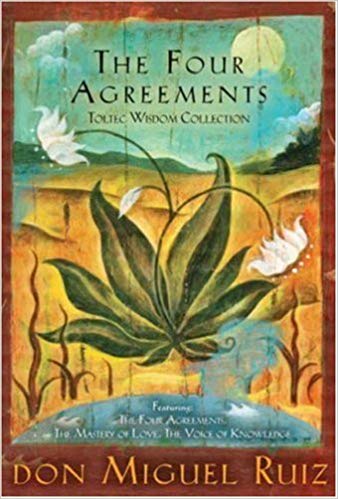