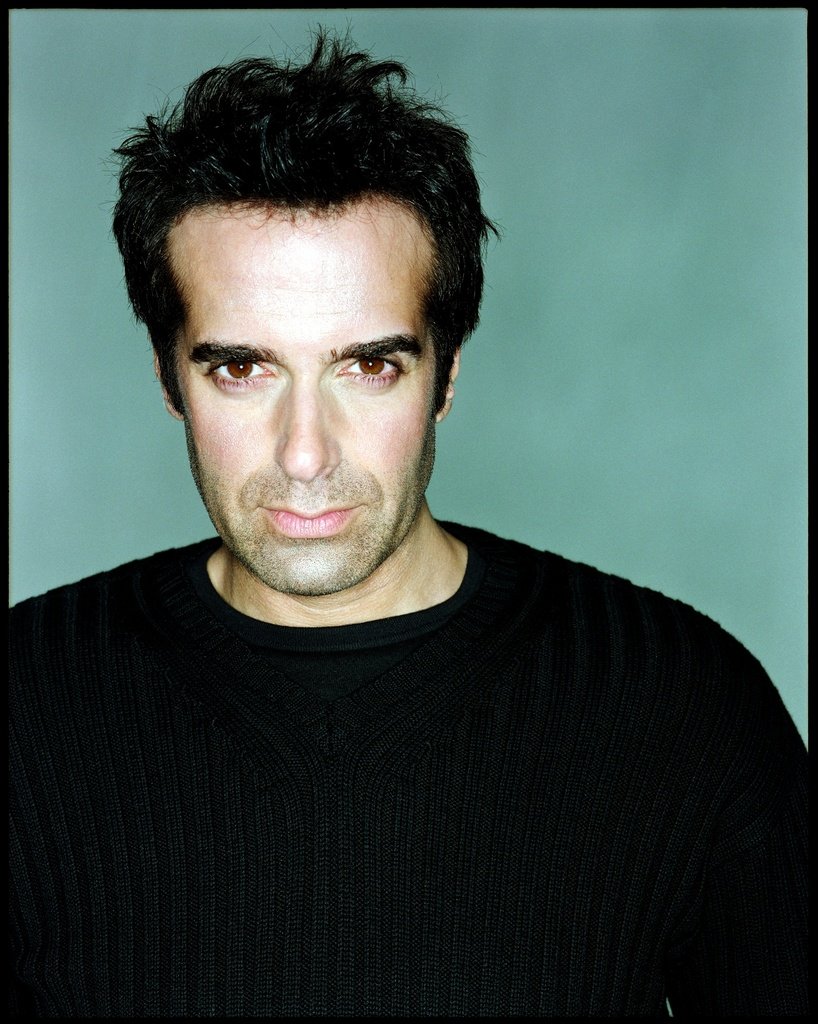 Illusionist, described by Forbes as the most commercially successful magician in history

David Copperfield has been hailed by audiences the world over as the greatest magician of our time. After years of successful network specials and extensive touring, he has been seen worldwide by more people than any other magician in history, including Houdini. His critically acclaimed Broadway show, “Dreams & Nightmares,” broke all box office records…

David Copperfield has been hailed by audiences the world over as the greatest magician of our time. After years of successful network specials and extensive touring, he has been seen worldwide by more people than any other magician in history, including Houdini. His critically acclaimed Broadway show, “Dreams & Nightmares,” broke all box office records during its run in New York. Such international magazines as Vanity Fair, Esquire, Architectural Digest, Paris Match, Hello! and Germany’s Bunte have graced their covers with his image and story.

His magic crosses cultural lines. He has elevated the art of magic to new heights, redefining the ancient art along the way. Where others think it can’t be done, David’s approach is, “yes, it can!” – be it vanish the Statue of Liberty, walk through the Great Wall of China or soar through space with the greatest of ease.

To David, passion for magic is everything. “The secret is to consider nothing impossible, then start treating possibilities as probabilities,” he says. “If I am in the impossible business, and I am, then I want to go beyond impossible.”

A Conversation With David Copperfield