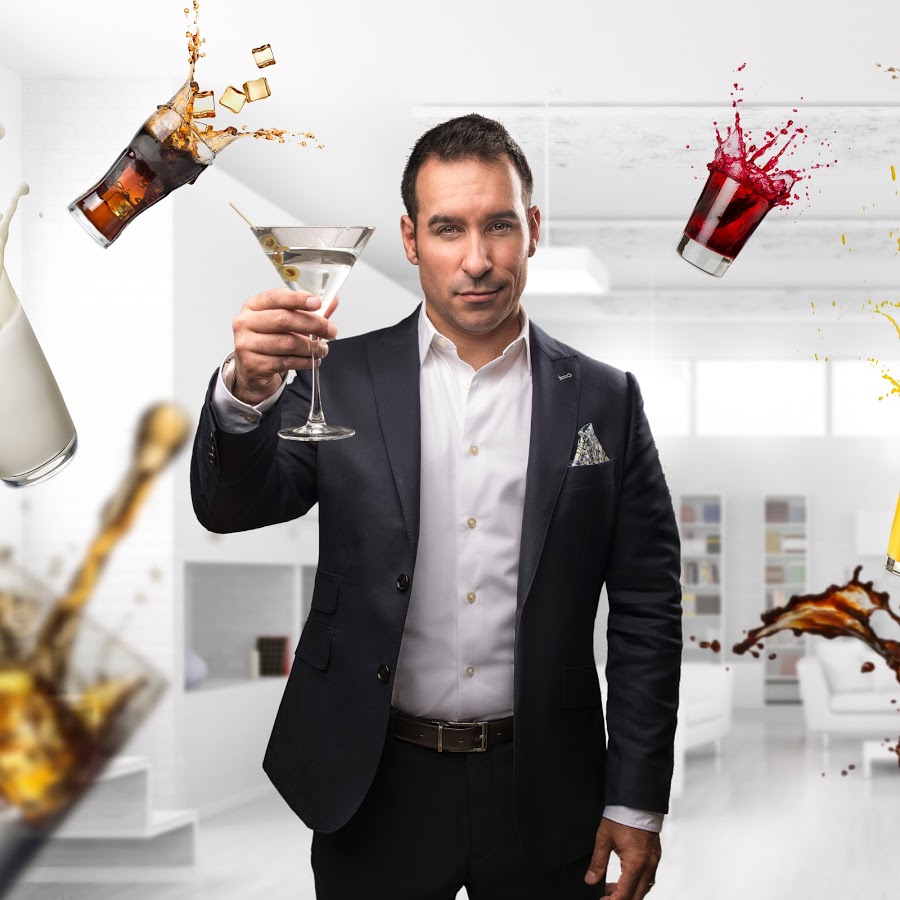 Daniel Martin has quickly become one of the most in demand performers touring today. His high-energy fusion of Exhilarating Magic, Cons & Sarcastic Improv continually leads to record breaking crowds and consistent standing ovations at theaters, universities and celebrity events worldwide.

Daniel was recently awarded 2016’s “Best Variety Artist & Best Male Performer” along with winning last year’s “Entertainer of the Year” award.  Campus Activities Magazine also recognizes him as the “Highest Rated/Best Reviewed Act” for the last two years.  His awarding winning magic has been seen by millions on CBS, NBC, WGN, VH1, Discovery and most recently the “Top 100 Magic Moments in History” on the BBC.

At only 12 years old Daniel began performing shows professionally and continued doing so at some of the swankiest hotels, clubs & restaurants in Chicago.  It is here where he developed his style and performing chops with his innovative mix of deception and comedy. After years of perfecting his live stage show he began touring the globe with his critically acclaimed “Magically Delicious” & “Mischievous” tours.  Daniel resides in Chicago, still owns his Fisher Price Magic Kit & now only occasionally pickpockets.

An Evening With Daniel Martin

Shot in the face trick!

Phenomenal! One of the best acts I have ever seen in my 21 years of serving as an Activities Director!

To impress a room full of event planners is not easy…your show did just that!

Daniel Martin’s show was a laugh-out loud, jaw dropping performance that left us wanting more. It is a must see performance for all college campuses!

Students had a blast! Awesome Show!

Daniel was amazing! He had the audience attention from the minute he walked on stage till the lights went on! He was also great to work with!

Fabulous Show! Dan was a ton of fun to work with from set up to tear down and blew our audience’s minds and had them hysterical all night!

Daniel was a joy to work with. He went above and beyond to make the performance a huge success! I highly recommend Daniel Martin to any college in the country. HE is a rising star!

Daniel had a great rapport with the audience. His energy was fantastic! I had students that normally don’t get enthusiastic about events come up to me and say: “Money well spent!

It was our pleasure to have Daniel here. He was AWESOME! The crowd loved him! We’ll be sure to continue to keep your performers in mind as we plan events this coming year.