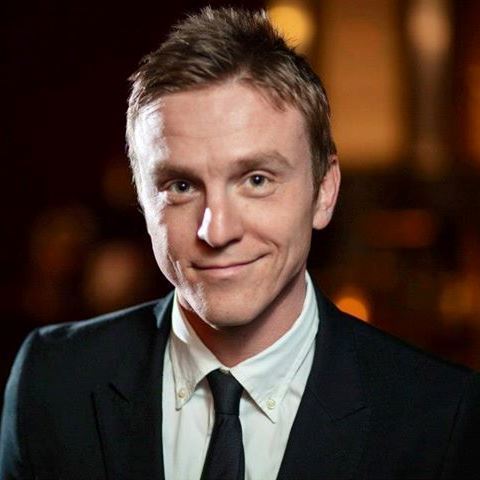 In his first 4 NACA showcases, Russian born comedian Daniel Kinno was the #1 or #2 requested act of every conference! Born in the former Soviet Republic city of Minsk, Daniel Kinno delivers insightful and raucous narratives on topics ranging from the menial tasks of daily life, to relationships, pop culture, and his unusual Russian…

In his first 4 NACA showcases, Russian born comedian Daniel Kinno was the #1 or #2 requested act of every conference! Born in the former Soviet Republic city of Minsk, Daniel Kinno delivers insightful and raucous narratives on topics ranging from the menial tasks of daily life, to relationships, pop culture, and his unusual Russian heritage with a truly unique perspective. In 1996, Kinno moved to America first settling in Columbus, Ohio.

Kinno can be recognized from television where his stand up has been featured on MTV, The Game Show Network and The WB. Kinno has also starred in a 2003 national advertising campaign for ESPN and in 2004 completed the pilot “Boys Behaving Badly” for the Oxygen Network. 2002 witnessed Daniel’s acclaimed performance at the prestigious Just for Laughs Comedy Festival in Montreal, Canada as part of the New Faces showcase.

The Hollywood Reporter described him as having “killed with a charming and smart act” that went to creating the “biggest buzz” of the deal making festival. This led to Daniel performing on stages across America, whether in comedy clubs with top headliners or starring on the college circuit where his showcase performances have placed him at the top of every conference he attends.

Kinno’s brand of humor knows no bounds and in January 2008, he returned from Afghanistan where he headlined a USO tour entertaining US and International forces.

An Evening With Daniel Kinno

Daniel Kinno Shares Stories From Canada at Comedy Gives Back