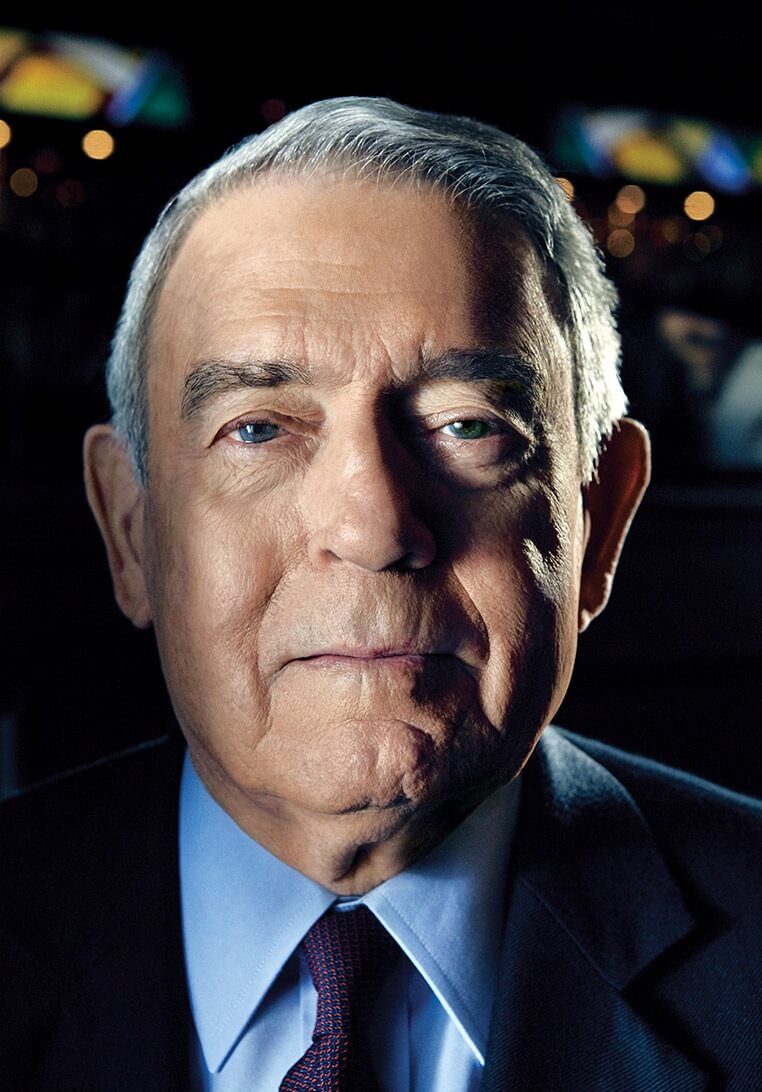 News and Guts is a multimedia production company with offices in New York, San Francisco, and Austin Texas. Founded by iconic newsman Dan Rather, it brings together a team of experienced journalists and storytellers with a focus on high-quality nonfiction content. While rooted in strong traditions of news and investigative reporting, the company is developing…

News and Guts is a multimedia production company with offices in New York, San Francisco, and Austin Texas. Founded by iconic newsman Dan Rather, it brings together a team of experienced journalists and storytellers with a focus on high-quality nonfiction content. While rooted in strong traditions of news and investigative reporting, the company is developing projects about science, technology, history, music, the arts, sports, and social justice issues. It is also in development on scripted series.

News and Guts seeks to build off the best traditions of 20th Century journalism, while taking advantage of the exciting world of 21st Century digital distribution and social media. Recognizing that the traditional silos of content between video, audio, and text are rapidly dissolving, New and Guts is developing projects that take full advantage of this new media landscape. A production company committed to bringing important stories to life,  across a variety of media and genres.

With a famed and storied career that has spanned more than six decades, Dan Rather has earned his place as one of the world’s best-known journalists. He has interviewed every president since Eisenhower and, over that time, personally covered almost every important dateline in the United States and around the world. Rather joined CBS News in 1962. He quickly rose through the ranks, and in 1981 he assumed the position of Anchor and Managing Editor of the CBS Evening News-a post he held for 24 years. His reporting across the network helped turn 60 Minutes into an institution, launched 48 Hours as an innovative news magazine program, and shaped countless specials and documentaries. Upon leaving CBS, Rather returned to the in-depth reportinghe always loved, creating the Emmy Award winning Dan Rather Reports on HDNet. Now, building upon that foundation, he is president and CEO of News and Guts, an independent production company he founded that specializes in high-quality non-fiction content across a range of traditional and digital distribution channels.

Rather Outspoken: What I’ve Learned from a Lifetime of Reporting
Sharing wisdom gained during an extraordinary career, Dan Rather brings his unique perspective to the past 60 years of world events and the major issues of our time. Read

Leadership Principles from the World’s Most Powerful Leaders
What makes a leader great? What principles do they share? What can we learn from our most admired—and most reviled leaders? Read More >

Combining his firsthand experience covering every presidential election since 1952 with his new role at the forefront of digital journalism, Rather calls it like he sees it. His “Ratherisms”, tales from the campaign trail, and accounts of election night dramas will give remarkable insights into what it takes to become an American President

Leadership Principles from the World’s Most Powerful Leaders

Fact vs. Fiction in Journalism: Misinformation & the Internet

Rather Outspoken: What I’ve Learned from a Lifetime of Reporting

An Evening with Dan Rather 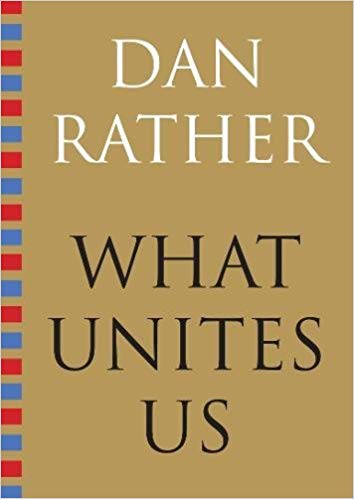 What Unites Us: Reflections on Patriotism 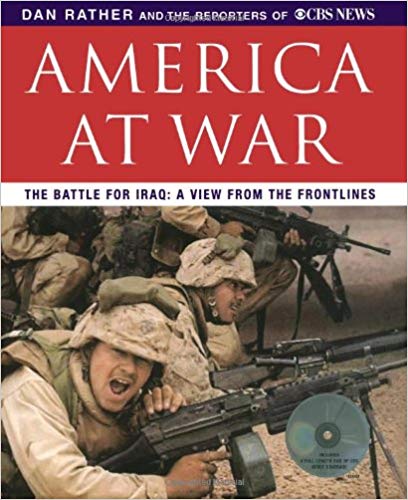