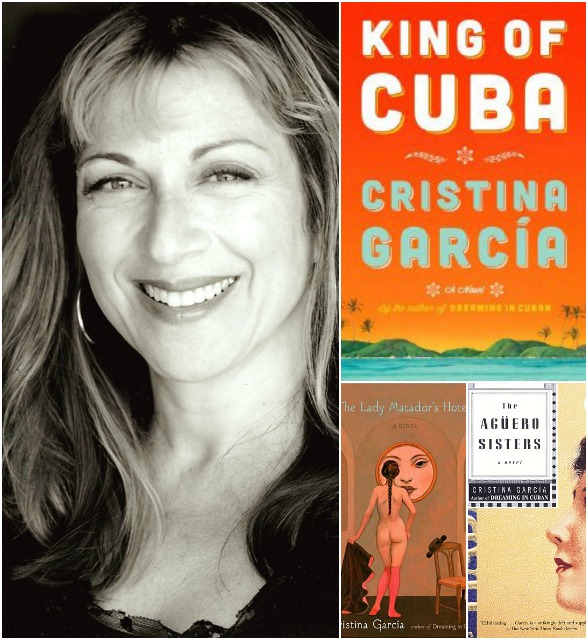 With a fine balance of wry absurdity and existential poignancy, García builds not just a tale of the end of days but a snapshot of the past impact and future reverberations of Cuba’s revolution—a theme more fascinating than ever as the once-isolated island nation opens itself to the world.”

Garcí­a has edited two anthologies, Bordering Fires: The Vintage Book of Contemporary Mexican and Chicano/a Literature (2006) and Cubaní­simo: The Vintage Book of Contemporary Cuban Literature (2003). She is also the author of three works for young readers, Dreams of Significant Girls (2011), a young adult novel set in a Swiss boarding school in the 1970s; The Dog Who Loved the Moon, illustrated by Sebastia Serra, (Atheneum, 2008); and I Wanna Be Your Shoebox (Simon and Schuster, 2008). A collection of poetry, The Lesser Tragedy of Death (Akashic Books), was published in 2010.

Garcí­a was born in Havana to a Guatemalan father and Cuban mother. In 1961, when she was two years old, her family was among the first wave of people to flee Cuba after Fidel Castro came to power. They settled in New York City where she was raised in Queens, Brooklyn Heights, and Manhattan, in predominantly Irish, Italian, and Jewish neighborhoods. Her family, however, communicated at home in Spanish and shared many stories about Cuba during her youth; and she says that she has always thought of herself as Cuban.

Garcí­a was a reporter for the Knoxville Journal before she was hired in 1983 by Time Magazine. Beginning there as a reporter and researcher, she became the publication’s San Francisco correspondent in 1985, and its bureau chief in Miami for Florida and the Caribbean region in 1987. In 1988 she was transferred to Los Angeles. She left Time to write fiction full-time in 1990.

Garcí­a holds a Bachelor’s degree in Political Science from Barnard College, and a Master’s degree in International Relations from the Johns Hopkins University School of Advanced International Studies. Her work has been nominated for a National Book Award and translated into 14 languages. She is the recipient of a Guggenheim Fellowship, a Whiting Writers’ Award, a Hodder Fellowship at Princeton University, and an NEA grant, among others. Garcí­a has been a Visiting Professor at the Michener Center for Writers at the University of Texas-Austin and The University of Miami. She has served as Professor and University Chair in Creative Writing at Texas State University-San Marcos from 2012-14.

Garcí­a is also the founder and artistic director of Las Dos Brujas Writers’ Workshops. She currently lives in northern California.

Exile and the Literary Imagination

An Evening with Cristina Garcí­a 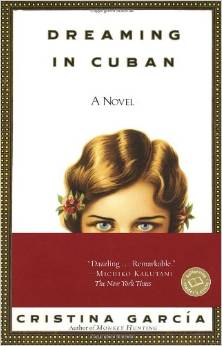 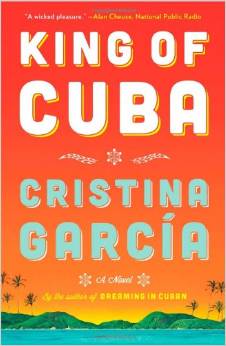 King of Cuba: A Novel 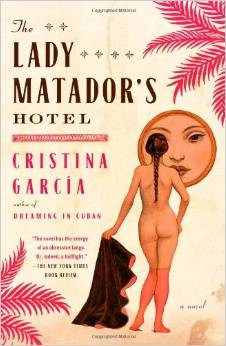 The Lady Matador's Hotel: A Novel 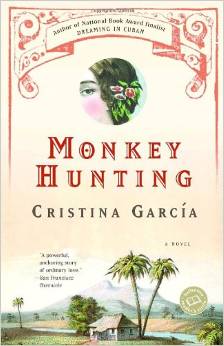 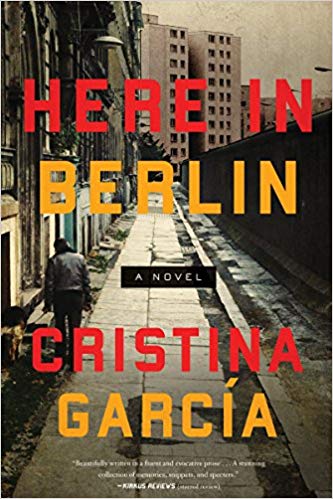 Here in Berlin: A Novel