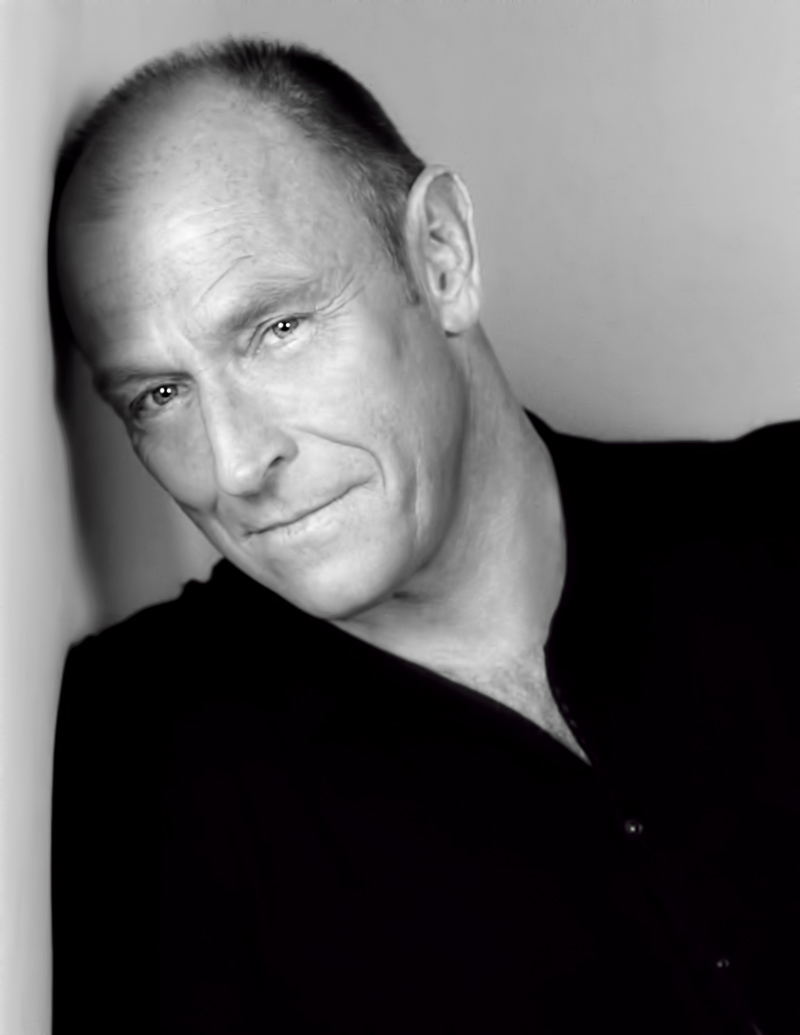 Actor and Director, known for his work on television. He is known for his roles as divorce attorney Arnold Becker on the NBC drama series L.A. Law

Corbin Bernsen is an actor, director and producer who has starred in the TV shows L.A. Law, JAG and Psych, as well as in TV movies like “An American Affair” and serials such as “The Young and the Restless” and “General Hospital,” and in over a dozen movies, including Major League. He has both a…

Corbin Bernsen is an actor, director and producer who has starred in the TV shows L.A. Law, JAG and Psych, as well as in TV movies like “An American Affair” and serials such as “The Young and the Restless” and “General Hospital,” and in over a dozen movies, including Major League.

He has both a B.F.A. in Theatre Arts and an M.F.A. in Playwriting from UCLA, and is president of Home Theater Films, which produces “smart family entertainment,” full-length movies like “Rust” that inspire families with new ways to approach life and strengthen community. *Co-sponsored by the Motion Picture Program

A Conversation With Corbin Bernsen