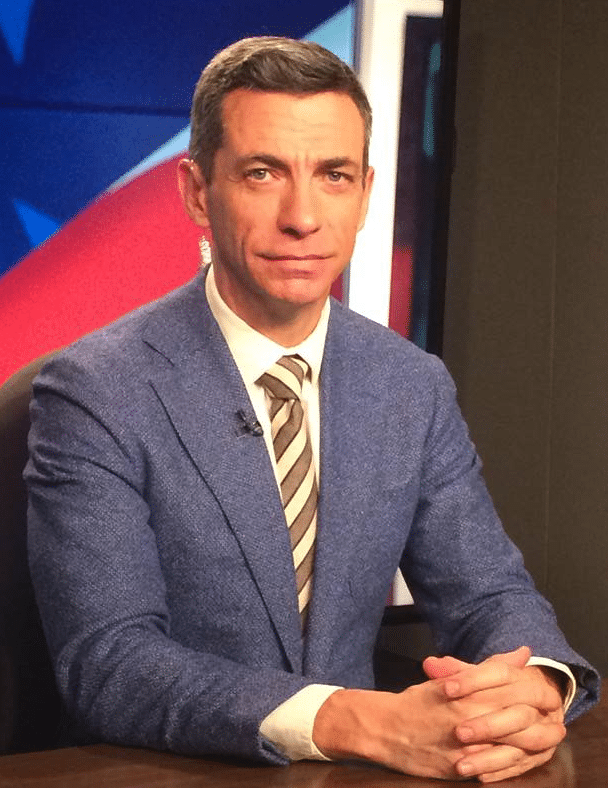 In 2014, long before Russian interference in American politics was a daily headline, Watts discovered the complex and coordinated social media propaganda campaign emanating from Russia. After his team conducted an in-depth study and published their findings, he warned that this campaign sought to influence American public opinion and sow chaos on major political issues.

In 2014, long before Russian interference in American politics was a daily headline, Watts discovered the complex and coordinated social media propaganda campaign emanating from Russia. After his team conducted an in-depth study and published their findings, he warned that this campaign sought to influence American public opinion and sow chaos on major political issues. Watts has since become the preeminent expert on misinformation campaigns, fake news, and electronic espionage operations. At the podium, Watts discusses the sprawling fake news operation in detail—its implications on our First Amendment right to free speech, the future of social media, its effect on public opinion in both the US and Europe, and its impact on U.S. foreign policy going forward. By examining a range of social media platforms and the nefarious actors using them, Watts illuminates for audiences how exactly social media is being used against them. He explains how he’s learned to engage with hackers, terrorists and even foreign nations to learn the best ways for audiences to survive and thrive in a hyperconnected social media world.

Clint Watts is a Senior Fellow at the Foreign Policy Research Institute and at the Center for Cyber and Homeland Security at the George Washington University, as well as a national security contributor for NBC News and MSNBC. He’s the author of the book Messing with the Enemy: Surviving in a Social Media World of Hackers, Terrorists, Russians and Fake News.

His research and writing focuses on terrorism, counterterrorism, social media influence and Russian disinformation. Clint’s Tracking of terrorist foreign fighters allowed him to predict the rise of the Islamic State of al Qaeda in 2014. From 2014-2016, Clint led a team of researchers who tracked and modeled the rise of Russian Influence operations via social media leading up to the U.S. Presidential election of 2016. This research led Clint to testify before four different Senate committees in 2017 and 2018 regarding Russia’s information warfare campaign against the U.S. and the West.

Clint’s writing has appeared in a range of publications to include The New York Times, Foreign Affairs, Foreign Policy, The Daily Beast, Politico, Lawfare, War on the Rocks, World Politics Review and the Huffington Post.

Before becoming a consultant, Clint served as an U.S. Army infantry officer, a FBI Special Agent, the Executive Officer of the Combating Terrorism Center at West Point (CTC), a consultant to the FBI’s Counterterrorism Division (CTD) and National Security Branch (NSB), and as a counterterrorism analyst on a range of programs supporting the U.S. Intelligence Community and U.S. Special Operations Command.

Countries, Corporations and Citizens: How Do You Survive in a Social Media World of Hackers, Terrorists and Authoritarians

Clint Watts Believes Extremism ‘Has Gone From National To Local 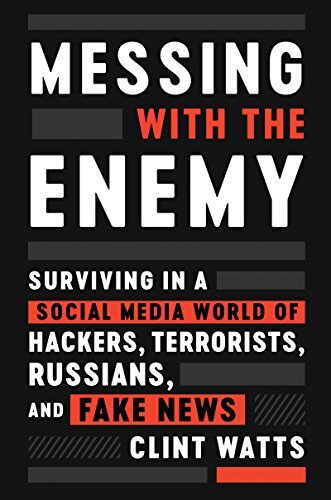 Messing with the Enemy: Surviving in a Social Media World of Hackers, Terrorists, Russians, and Fake News