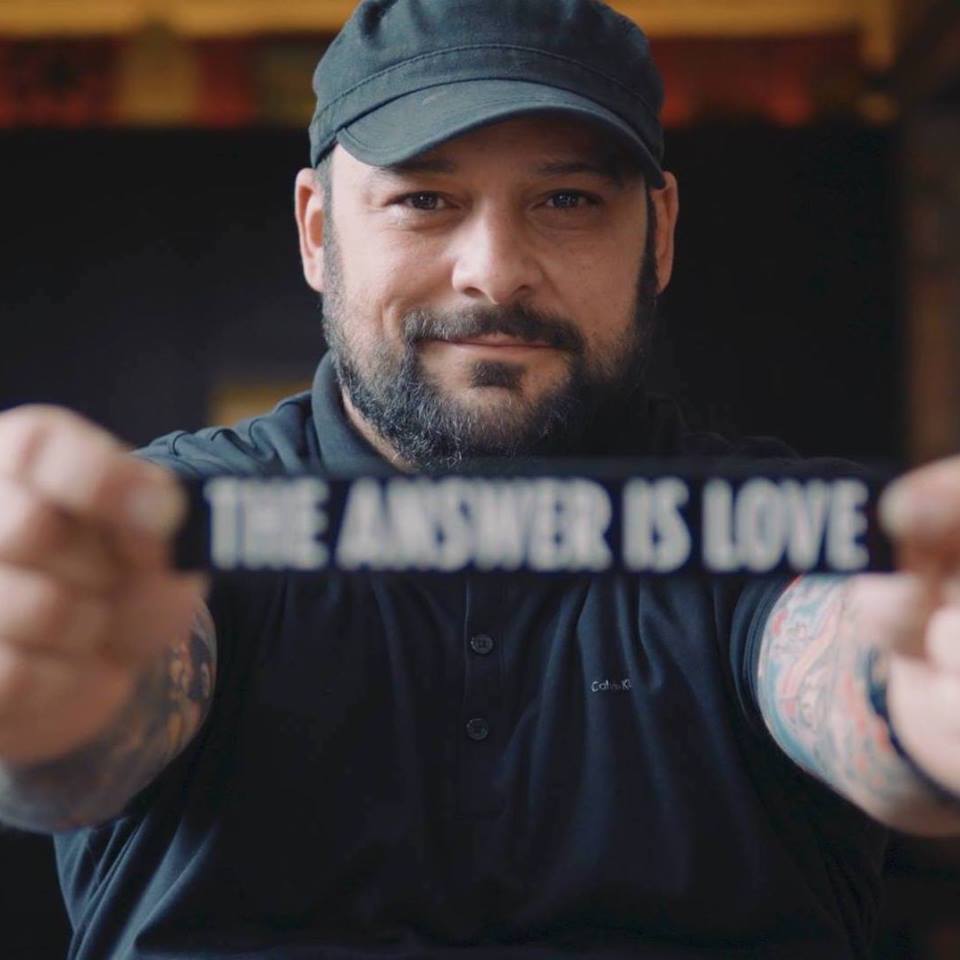 Christian Picciolini is an MSNBC contributor, an Emmy Award-winning director and producer, a published author, TEDx speaker, global peace advocate, and a reformed extremist. His work and life purpose bear witness to a deep-seated desire to atone for his grisly past, and an urgency to transform the hurts and wounds he inflicted into vehicles for…

Christian Picciolini is an MSNBC contributor, an Emmy Award-winning director and producer, a published author, TEDx speaker, global peace advocate, and a reformed extremist. His work and life purpose bear witness to a deep-seated desire to atone for his grisly past, and an urgency to transform the hurts and wounds he inflicted into vehicles for profound healing. Christian tenaciously works to use the redemption he has been offered to make the world a better, more peace-filled place.

After leaving the violent hate movement he helped create during his youth, he began the painstaking process of rebuilding his life. Christian earned a degree with honors in international relations and international business from DePaul University, began his own digital media and counter-extremism consulting firm, and was appointed a member of both the Chicago Grammy Rock Music Committee and a board member for the Chicago International Movies and Music Festival.

In 2010 and 2011, he was nominated for three regional Emmy Awards for his role as executive producer of JBTV, one of America’s longest-running, nationally-broadcast music television programs. In 2016, he won an Emmy Award for his role in directing and producing an anti-hate advertising campaign called “There is life after hate,” aimed at helping youth disengage from white-supremacist groups. He has worked as an adjunct professor at the college level, and contributed to Google Chairman, Eric Schmidt, and Director of Jigsaw, Jared Cohen’s, New York Times bestseller, The New Digital Age.

In 2009, he cofounded Life After Hate, a non-profit organization dedicated to helping communities and organizations implement long-term solutions that counter racism and violent extremism. Christian is currently leading the Free Radicals Project, a global network of extremism preventionists, who are helping people disengage from hate movements and other violent ideologies around the world.

His involvement in, and eventual exit from, the early American white-supremacist skinhead movement is chronicled in Christian’s memoir WHITE AMERICAN YOUTH: My Descent into America’s Most Violent Hate Movement—and How I Got Out (Hachette Books, 2018). The book is used in courses at Yale University, Texas Woman’s University, Northern Illinois University, and the New York Institute of Technology, among others.

An explorer by nature, Christian loves to learn new things and thrives on challenging himself with “positive disruptive thinking.” He values kindness, selflessness, sincerity, and respect for all people. Christian believes that small ideas can compound to change the world, and wherever we are we should all “#MakeGoodHappen.”

My descent into America’s neo-Nazi movement — and how I got out
At 14, Christian Picciolini went from naïve teenager to white supremacist — and soon, the leader of the first neo-Nazi skinhead gang in the United States. How was he radicalized, and how did he ultimately get out of the movement? In this courageous talk, Picciolini shares the surprising and counterintuitive solution to hate in all forms. 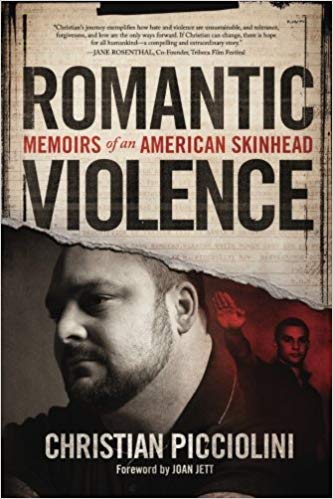 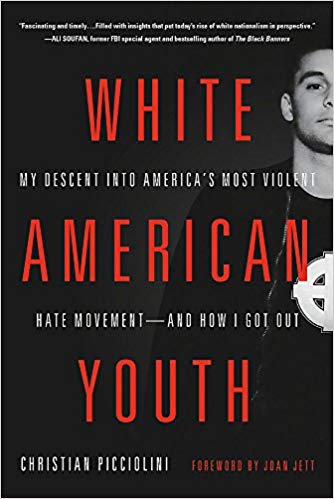 White American Youth: My Descent into America's Most Violent Hate Movement--and How I Got Out