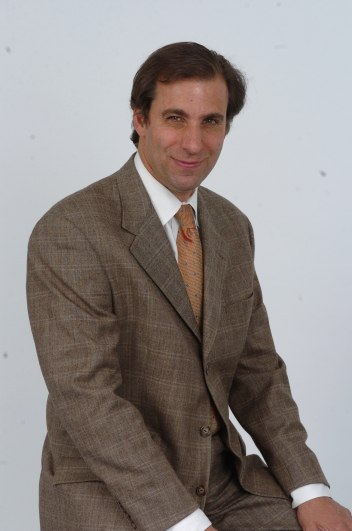 Known as "Mad Dog," Sports Radio Personality Best Known as the Former Co-Host of the Mike and the Mad Dog Sports Radio Show with Mike Francesa

Chris “Mad Dog” Russo has spent over 20 years bringing his feisty, hard-hitting brand of sports talk to WFAN on the Mike and the Mad Dog show, which remained at the top of the ratings book throughout it’s time. Russo also hosts High Heat on the MLB Network. Russo joined Sirius XM Radio in August…

Chris “Mad Dog” Russo has spent over 20 years bringing his feisty, hard-hitting brand of sports talk to WFAN on the Mike and the Mad Dog show, which remained at the top of the ratings book throughout it’s time. Russo also hosts High Heat on the MLB Network.

Russo joined Sirius XM Radio in August 2008 and is in charge of his own channel, Mad Dog Radio. He also hosts an afternoon radio show, Mad Dog Unleashed, which is the lead program on Mad Dog Radio.

Chris earned the nickname “Mad Dog” for his outspoken views and rapid fire delivery. Chris’ resume includes jobs with WKIS in Orlando and WMCA in New York where he served as the morning sports anchor and weekend sports talk host. He teamed up with former NFL quarterback Boomer Esiason to host In the Huddle, a nationally syndicated radio show previewing each week’s pro football line-up.

A graduate of Rollins College, Chris lives in Connecticut with his family.

A Conversation With Chris Russo

Mike and the Mad Dog: How they got past their feud - SiriusXM - Mad Dog Sports Radio

The Mad Dog 100: The Greatest Sports Arguments of All Time 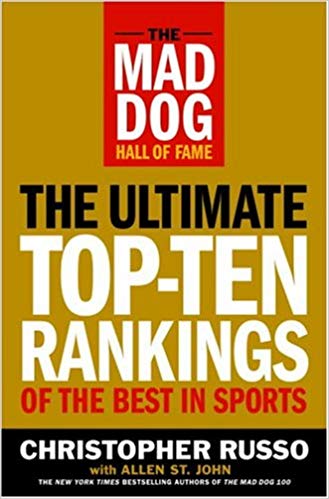 The Mad Dog Hall of Fame: The Ultimate Top-Ten Rankings of the Best in Sports