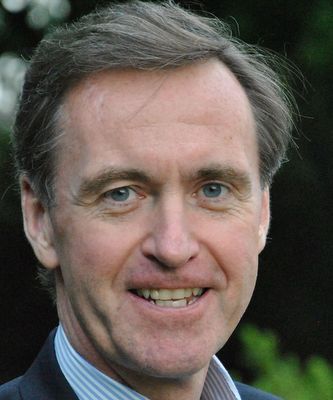 Best-Selling Book Author, Writer, Public Speaker, and Leadership Consultant. He chairs the board of Catholic Health Initiatives, one of America's largest healthcare/hospital systems

Chris Lowney chairs the board of Catholic Health Initiatives, one of the nation’s largest healthcare/hospital systems with some $ 19 billion in assets. He is a one-time Jesuit seminarian who later served as a Managing Director of J.P. Morgan & Co in New York, Tokyo, Singapore and London until leaving the firm in 2001. He…

Chris Lowney chairs the board of Catholic Health Initiatives, one of the nation’s largest healthcare/hospital systems with some $ 19 billion in assets. He is a one-time Jesuit seminarian who later served as a Managing Director of J.P. Morgan & Co in New York, Tokyo, Singapore and London until leaving the firm in 2001. He is a popular keynote speaker who has lectured in more than two-dozen countries on on leadership, business ethics, decision-making and other topics.

He is the author of four books. Heroic Leadership, a # 1 ranked bestseller of the CBPA, was named a finalist for a 2003 Book of the Year Award from ForeWord magazine, has been translated into eleven languages, and was named to the Commandant of the Marine Corps recommending reading list. He is also author of Heroic Living, and A Vanished World– Chris was featured in the PBS-aired documentary, “Cities of Light,” which echoed many of that book’s key themes. His latest work, Pope Francis: Why He Leads the Way He Leads, has been called, “an invaluable gift,” and “a book for the ages.”

He served as volunteer founding president of Jesuit Commons, an innovative collaboration which offers online university education in refugee camps in Africa and elsewhere. He conceived and co-founded Contemplative Leaders in Action, an emerging leader formation program now active in a half-dozen cities. He founded Pilgrimage for Our Children’s Future, which funds education and healthcare projects in the developing world:

He has lectured in some two-dozen countries on five continents, in a diverse range of venues including the U.S. Naval Academy, Canada’s Top Employers Conference, Georgetown University, Morgan Stanley & Co, Total (France), Boston College, Providence Health and Services, the Veteran’s Administration,  Sanofi, Banco Estado (Chile), ESADE (Spain), Sanofi, the Chicago Board of Realtors, and many others.

A snippet from Chris Lowney's Presentation. 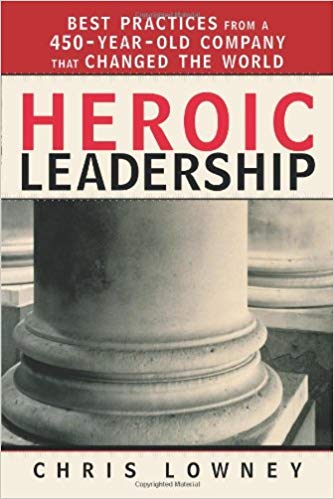 Heroic Leadership: Best Practices from a 450-Year-Old Company That Changed the World 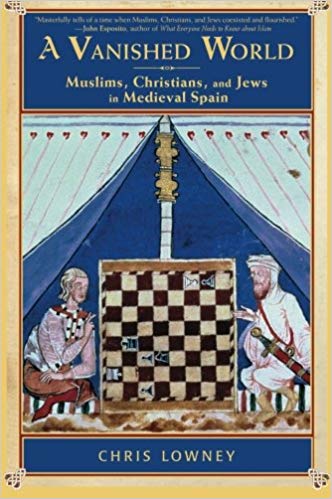 A Vanished World: Muslims, Christians, and Jews in Medieval Spain 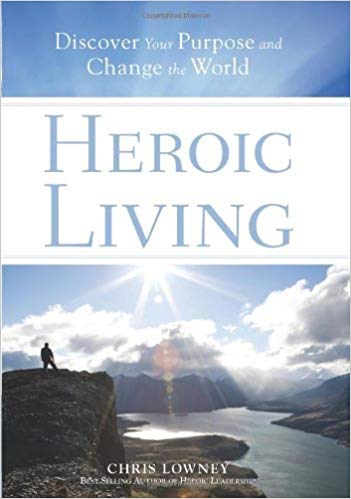 Heroic Living: Discover Your Purpose and Change the World 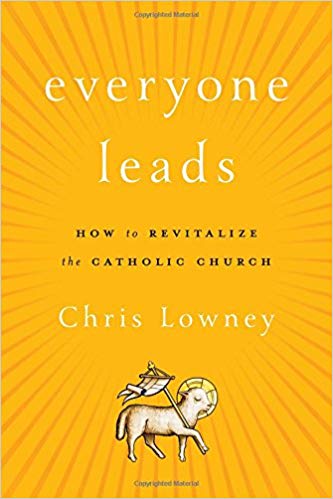 Everyone Leads: How to Revitalize the Catholic Church 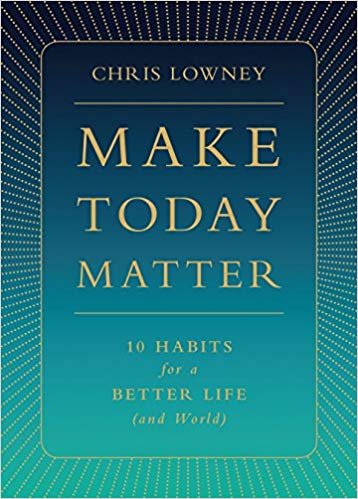 Make Today Matter: 10 Habits for a Better Life (and World)

Chris was fantastic everyone loved him!

Thank you PDA and Peter for helping us bring in Chris Lowney he was great!