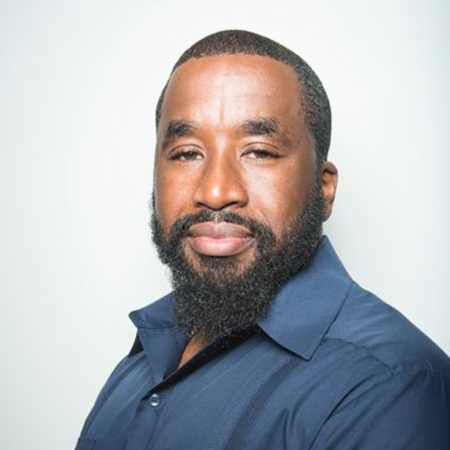 As the Senior Vice President of Marketing at Def Jam Records and Nas’ product manager, Chris Atlas played a pivotal role in leading “Life Is Good” to the No. 1 spot on this week’s Billboard 200 album chart.  With more than 149,000 copies sold in its first week, the album’s success was a result of…

As the Senior Vice President of Marketing at Def Jam Records and Nas’ product manager, Chris Atlas played a pivotal role in leading “Life Is Good” to the No. 1 spot on this week’s Billboard 200 album chart.  With more than 149,000 copies sold in its first week, the album’s success was a result of stellar reviews and a pre-album release schedule for Nas that included an appearance at the 2012 ESPY Awards, the “Late Show with David Letterman,” the Moet Rose Lounge tour, and Rucker Park.  I spoke with Atlas in between staff meetings to ask him about how he helped the rap legend land his sixth No. 1 album and how he hopes to maintain its momentum.

A Conversation With Chris Atlas