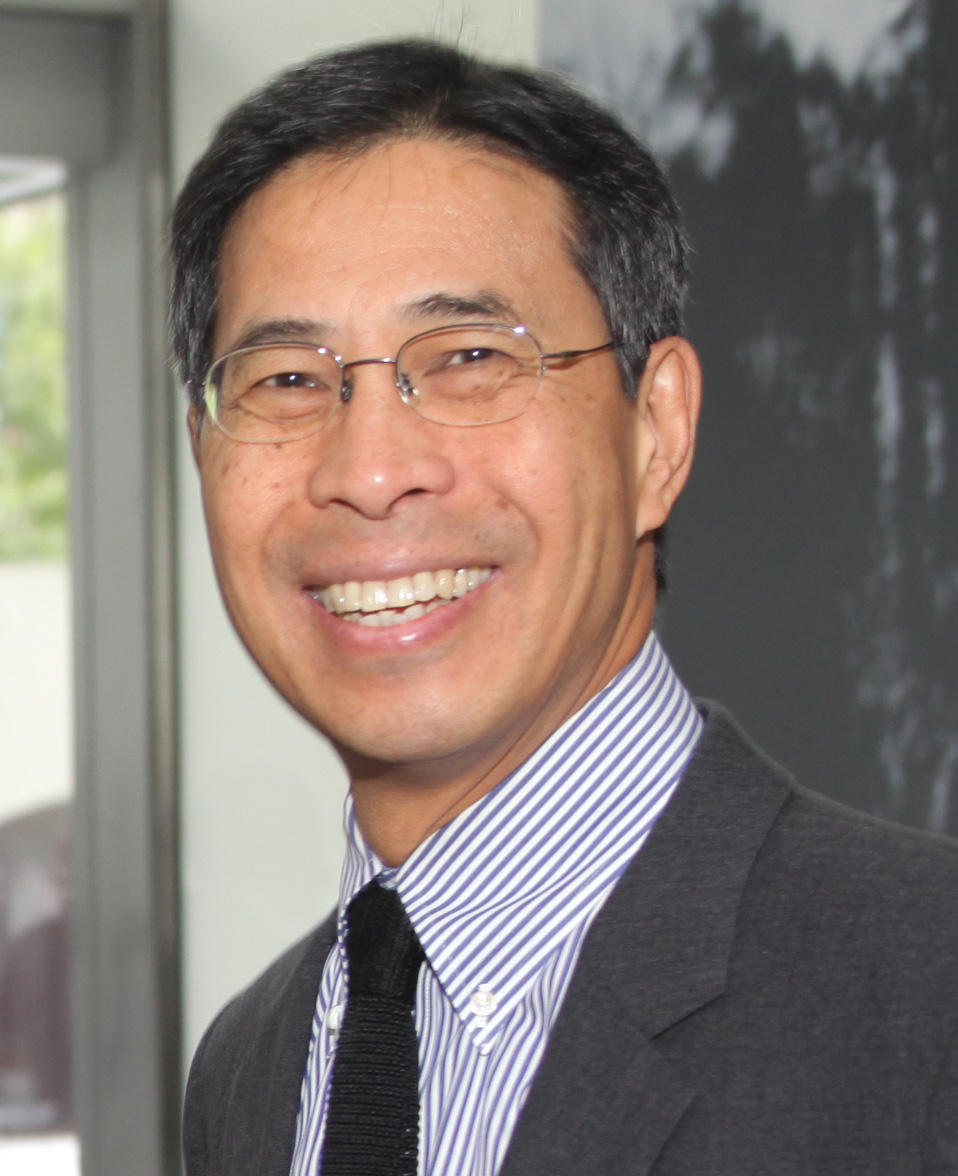 Prominent architect Chien Chung Pei (“Didi”), son of world-renownedarchitect I.M. Pei has worked underhis famous father’s tutelage for more than two decades. He earned his bachelor’sdegree in math and physics from Harvard College in 1968 and received hismaster’s in architecture in 1972 from Harvard University’s Graduate Schoolof Design. From 1971 to 1992, Didi worked for…

Prominent architect Chien Chung Pei (“Didi”), son of world-renownedarchitect I.M. Pei has worked underhis famous father’s tutelage for more than two decades. He earned his bachelor’sdegree in math and physics from Harvard College in 1968 and received hismaster’s in architecture in 1972 from Harvard University’s Graduate Schoolof Design. From 1971 to 1992, Didi worked for his father’s New York-basedfirms, I.M. Pei & Partners and Pei, Cobb, Freed & Partners.

I.M. Pei, Didi and younger brother Li Chung (“Sandi”) haveworked together on a number of acclaimed projects that include the modernaddition to the Musée du Louvre in Paris, the East Wing of the NationalGallery of Art in Washington, D.C., the Bank of China’s headquarters inBeijing and the John F. Kennedy Library in Boston, among other notableprojects.

In 1983, French President François Mitterand commissioned thePei family for the modern expansion of the Louvre, a commission typicallyreserved only for the French.

“This was first time a French president chose a Sino-American architectureteam for such a monumental endeavor, the first major part of the modernizationconcept for the museum,” said Wang, founder and managing partner ofAris Capital Management and a friend of the Pei family. “The lasttime anyone did any work on the Louvre Museum, a national treasure, itwas Napoleon.”

Soon after the elder Pei stepped down in 1990, the brothers establishedPei Partnership Architects. Their experience, combined with the internationallyacclaimed Pei name, has helped land them commissions throughout the world.Although I.M. Pei is semi-retired, he continues to work with his sons onselected projects as a designer.

A Conversation With Chien Chung Pei