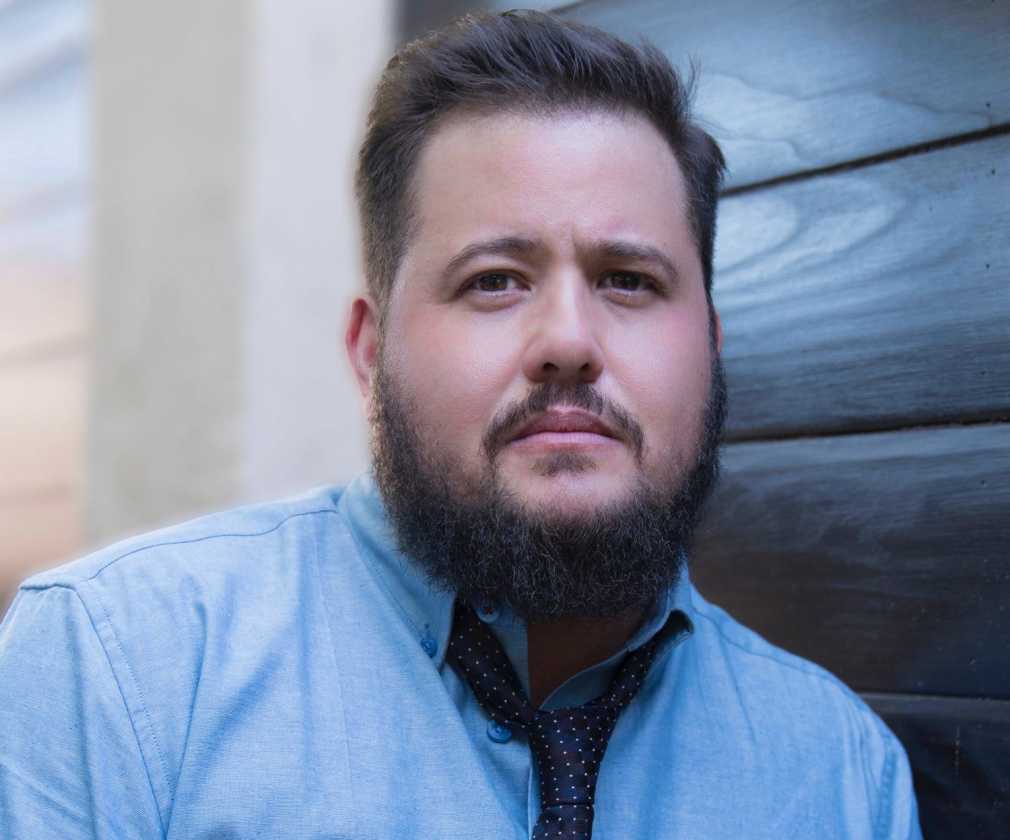 Chaz candidly shares his personal journey of attaining sobriety, gaining acceptance from his family and proceeding with his transition in the public eye.

Chaz candidly shares his personal journey of attaining sobriety, gaining acceptance from his family and proceeding with his transition in the public eye. He touches on a range of LGBTQ issues including marriage equality, portrayals of gays and lesbians in the media, issues related to the coming out process, gays and lesbians in the workplace, gay and lesbian politics, transgender equality, issues facing transgender youth, and the physical and emotional process of hormonal and surgical transition.

Chaz Bono is an LGBTQ rights advocate, author, speaker, and the only child of famed entertainers Sonny and Cher. Although Chaz Bono came out as a lesbian to his parents at 18-years-old in 1987, he did not come out publicly until April 1995 in an interview with The Advocate, the national gay and lesbian news magazine.

Chaz’s decision to come out prompted his public work in support of LGBTQ rights and social justice. Chaz has contributed as a writer-at-large to The Advocate and became spokesperson for the Human Rights Campaign, promoting National Coming Out Day. Chaz also served as Entertainment Media Director for the Gay & Lesbian Alliance Against Defamation (GLAAD).

An acclaimed author, Chaz has written three books including Transition: The Story of How I Became a Man, released in May, 2011 – a ground-breaking and candid account of a 40 year struggle to match his gender identity with his physical body and his transformation from female to male. Chaz told Oprah Winfrey on her May 10, 2011 show, “as early as I had memory and consciousness, I was a boy.”

His first documentary, Becoming Chaz is an intimate and honest documentary revealing the humanity and courage it took for Chaz to ultimately embrace his true self. The film received a standing ovation at its Sundance debut, was recently nominated for three prime time Emmy Awards and was predicted to be a breakthrough in molding the American conversation about transgender issues by Rosie O’Donnell. The world premiere of this highly anticipated documentary took place on May 10, 2011 on the Oprah Winfrey Network.

Transition: The Story of How I Became a Man

An Evening with Chaz Bono 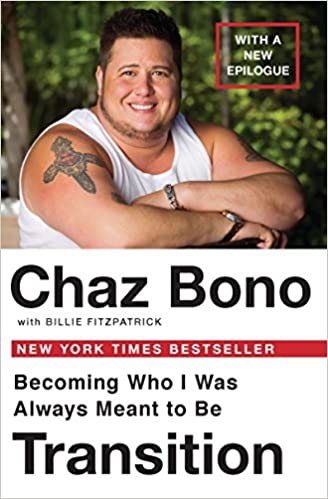 Transition: Becoming Who I Was Always Meant to Be