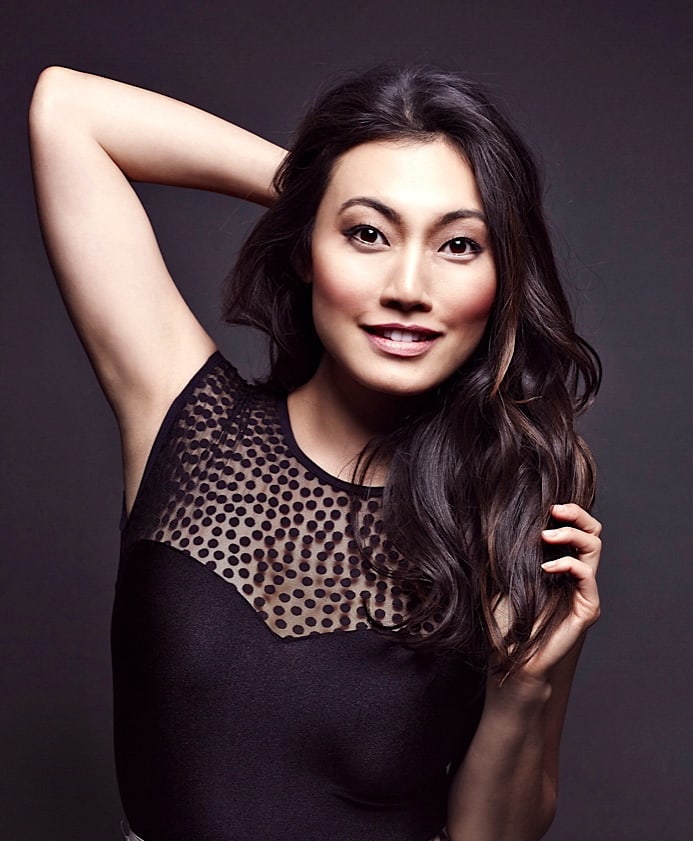 Catherine Haena Kim was born to Korean parents. Her parents migrated to America and lived there. Even after being born and raised in America, her family made sure that she and her younger brother Joe would learn their mother tongue, Korean. That is why Catherine is fluent in English as well as Korean. This 36-year-old actress…

Catherine was born to Korean parents and her parents migrated to America and lived there. Even after being born and raised in America, her family made sure that she and her younger brother Joe would learn their mother tongue, Korean. That is why Catherine is fluent in English as well as Korean. This 36-year-old actress always knew that she wanted to work in the field of entertainment. In fact, she even won the title of Miss Virginia United States in 2006. Furthermore, she grabbed the 3rd spot in the Miss USA with another title of Miss Photogenic.

As she knew where to work in the future, she studied drama and psychology from the University of Virginia. This certainly helped her gain confidence in the work she is doing now. Although she had an interest in acting since her school days, she could see the chance coming only after her success in Miss Virginia. For the start, she did the job of a VJ in a Korean-American entertainment channel, MTV K. Later in 2009, she moved to Los Angeles to never look back. There, she auditioned for a few movies. However, she ended up doing guest appearances in TV series like “Gossip Girl”, “90210” and “Sulivan and Son”. It was in the movie “Ghosts of Girlfriends Past” that she grabbed a big role. She is best known for her role as Anna Choi in American Drama “Mistresses“.

A Conversation with Catherine Haena Kim