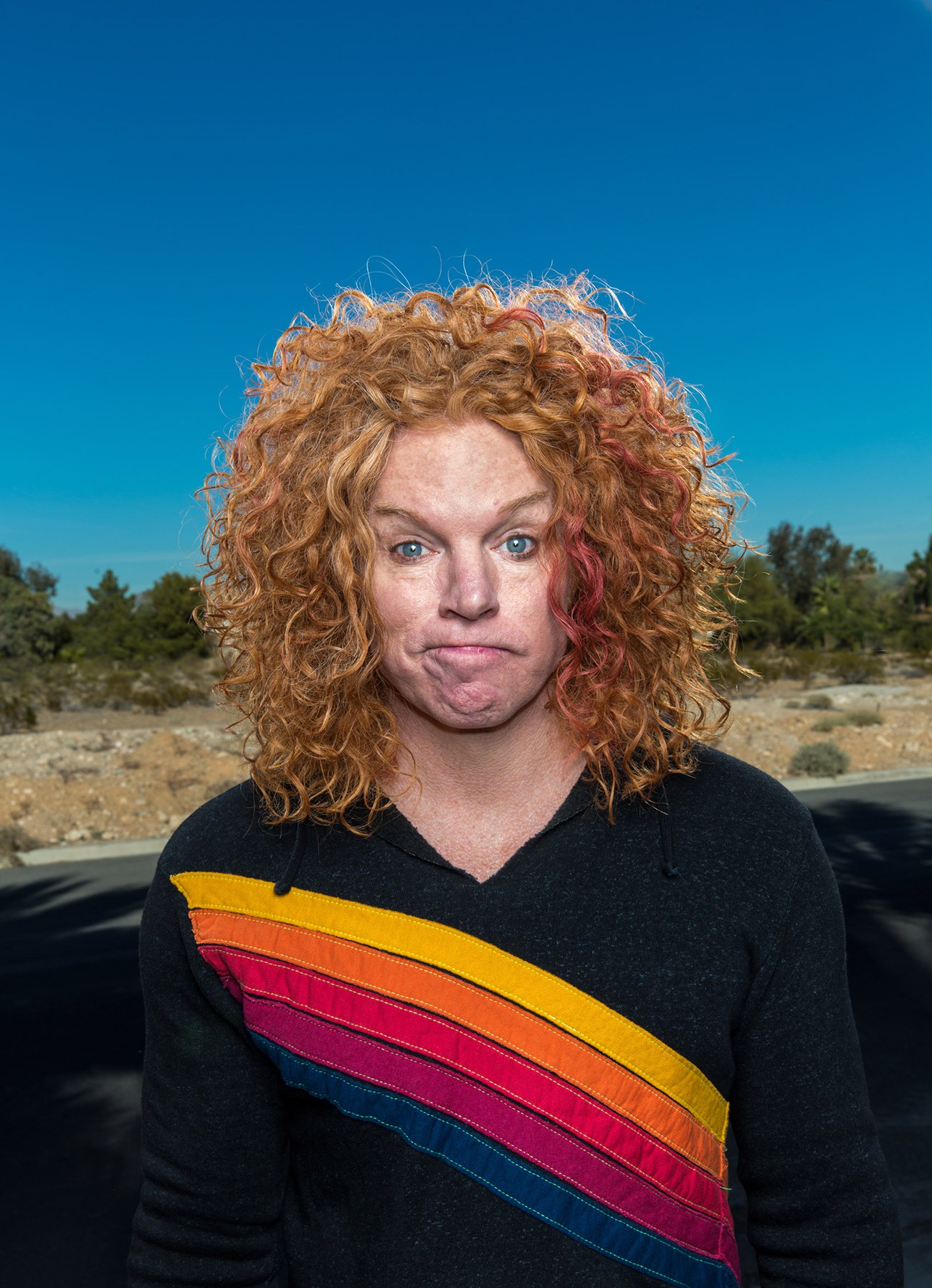 Stand-Up Comedian and Actor; Known for his Self-Deprecating Humor

Becoming a pop culture icon is a difficult thing to achieve but Scott “Carrot Top” Thompson has done just that. With over two decades of comedic performance in his rear view mirror, Carrot Top is one of the most popular, recognizable and successful comedians in America. After years of playing out to sold-out shows throughout…

Becoming a pop culture icon is a difficult thing to achieve but Scott “Carrot Top” Thompson has done just that. With over two decades of comedic performance in his rear view mirror, Carrot Top is one of the most popular, recognizable and successful comedians in America. After years of playing out to sold-out shows throughout the country, he has now become a Las Vegas icon as well, recently inking a long-term deal with the Luxor Resort and Casino through 2015.

The trademark red locks and the undeniably inventive use of props have vaulted Carrot Top to the level that most comedians can only hope to reach.

Her started when he was a student at Florida Atlantic University in Boca Raton, Florida. His freshman year he went to a club and saw live stand-up comedy for the first time. After a few tries himself, he brought his first prop to the stage. It was so well received that he found another prop that brought a great crowd reaction and then another that did the same. The rest is comedy history.

He also began to dabble in movies, television production, commercials and writing. Carrot Top has starred in his own movie, “Chairman Of The Board,” and has made numerous appearances in other films including “Dennis The Menace Strikes Again.” He produced “Carrot Top’s A.M. Mayhem” on the Cartoon Network. His ad campaign for 1-800-CALL ATT ran for over three years and only further helped to keep his face on televisions across America. In 1996, his book, “Junk In The Trunk: Some Assembly Required,” was a retrospective of Carrot Top inventions.

Carrot Top then landed a regular gig on the Strip in Las Vegas. After headlining at MGM Grand for 15 weeks a year, he signed a long-term deal with the Luxor Hotel and Casino. He performs almost 300 shows a year in the Atrium Theatre.

An Evening With Carrot Top