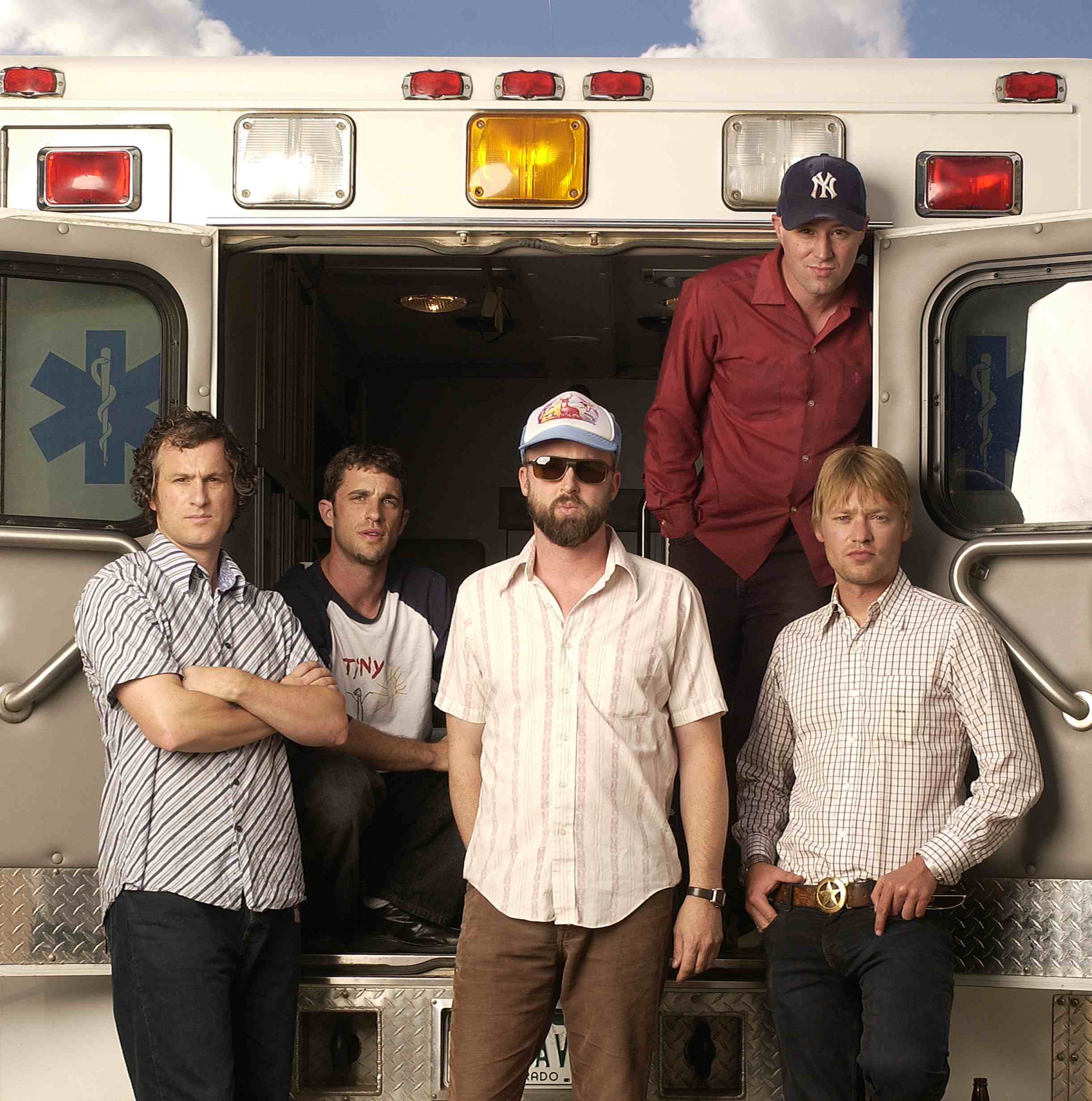 Cake is an alternative rock band

Cake was formed in 1991 by McCrea, DiFiore, Greg Brown, Frank French and Shon Meckfessel, who soon left and was replaced by Nelson. Following the self-release of its debut album, Motorcade of Generosity, the band was signed to Capricorn Records in 1995 and released its first single, “Rock ‘n’ Roll Lifestyle”, which hit number 35 on the Modern Rock Tracks music chart and was featured on MTV’s 120 Minutes; French and Nelson then left the band, and were replaced by Todd Roper and Victor Damiani. Cake’s second album, 1996’s Fashion Nugget, went platinum on the strength of its lead single, “The Distance”. Following a tour of Europe and the United States, both Brown and Damiani announced they were leaving Cake, which led to speculation about the band’s future; McCrea eventually recruited Xan McCurdy to take over on guitar, and persuaded Nelson to return.

Prolonging the Magic, the band’s third album, was released in 1998 and went platinum, having shipped over one million units; this was followed three years later by Comfort Eagle, the band’s first album on Columbia Records, featuring the single “Short Skirt/Long Jacket” which hit number 7 on the Modern Rock Tracks chart. Following a series of tours, including several versions of the Unlimited Sunshine Tour, the band released Pressure Chief in 2004, its second and last album on Columbia.

After creating its own label, Upbeat Records, the band released Showroom of Compassion in 2011, which became its first album to debut at the top of the Billboard charts, selling 44,000 copies in the first week after release.

An Evening With Cake