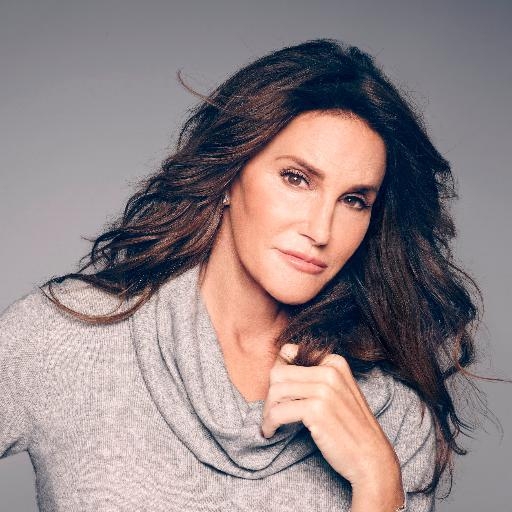 Caitlyn Jenner, formerly known as Bruce, captured the world’s attention in April 2015 when she revealed to the world that she is a transgender woman. Caitlyn first told her story during an ABC News 20/20 special interview with Diane Sawyer. The two-hour primetime show was a ratings smash, drawing 17 million total viewers – the…

Caitlyn Jenner, formerly known as Bruce, captured the world’s attention in April 2015 when she revealed to the world that she is a transgender woman. Caitlyn first told her story during an ABC News 20/20 special interview with Diane Sawyer. The two-hour primetime show was a ratings smash, drawing 17 million total viewers – the highest for the show in 15 years.

On June 1, 2015, Caitlyn revealed her new name and look on the July cover of Vanity Fair. The cover image drew more than 9 million unique visitors to Vanity Fair’s website in a single day, the most ever for the site. Jenner also became an instant trending topic on social media, attracting one million Twitter followers in just over four hours, setting a new Guinness world record. She was named a runner-up for TIME’s Person of the Year in 2015.

In July, she was honored with the Arthur Ashe Award for Courage at the 2015 ESPYs. The awards show, which aired for the first time on ABC, averaged 7.7 million viewers overall, a 253% increase over past years.

Caitlyn is no stranger to media attention or high achievement. In 1976, Jenner represented the United States and broke the world record by scoring 8,634 points in the decathlon at the Olympic Games in Montreal, earning the title of “World’s Greatest Athlete.”

After this incredible accomplishment, Caitlyn was involved in many projects, spanning sports, business, publishing, film, and television. For years she was perhaps best known for her part on E! Network’s Keeping up with the Kardashians, the highest-rated series in the network’s history, documenting the daily lives of the Kardashian/Jenner family.

Currently, Caitlyn can be seen on her new E! Network show, I Am Cait, for which she is also an executive producer. The show documents her life post-transition as she learns more about the transgender community, and allows viewers to meet a diverse group of transgender people.

She is also the author of the 2017 memoir, The Secrets of My Life, which reflects on the inner conflict she experienced growing up in an era of rigidly defined gender identities and the cruel irony of being hailed by an entire nation as the ultimate symbol of manhood.

Off screen, Caitlyn finds time to enjoy her own hobbies including flying planes, racing cars in Grand Prix events, working on her golf game, and spending time with her children – Burt, Casey, Brandon, Brody, Kendall, and Kylie; stepchildren – Kourtney, Kim, Khloe, and Rob; and her seven grandchildren.

A Conversation With Caitlyn Jenner

Caitlyn did an amazing job talking to the audience. Sometimes speakers feel like they don’t notice the audience, but she was talking directly to the community in the room: college students, some of whom are going through challenges of their own. She was real, candid and just the right amount of serious. Also, she hung out at the reception until we had to shut down the venue, which was so amazing to see from someone of her status. She spoke to students from the LGBT community and asked them how she could help. It was inspiring.