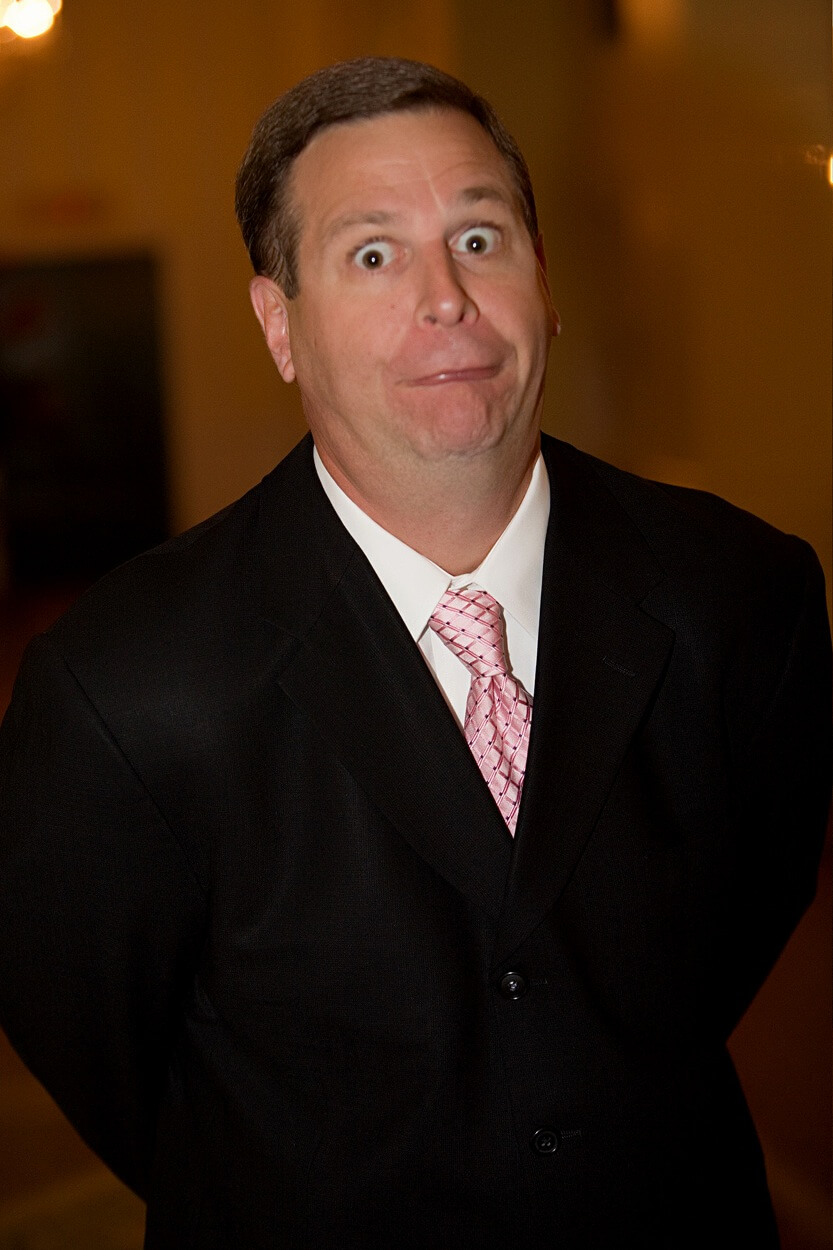 Buzz Sutherland is a man who is sincerely and seriously committed to entertaining audiences with humor that is 100% clean and 200% funny. Buzz has been at the very top of the college comedy world winning Comedian of the Year honors a record 16 times. He was named Comedian of the Year by the National…

Buzz Sutherland is a man who is sincerely and seriously committed to entertaining audiences with humor that is 100% clean and 200% funny. Buzz has been at the very top of the college comedy world winning Comedian of the Year honors a record 16 times. He was named Comedian of the Year by the National Association of Campus Activities (NACA) for the last 5 years the award was given.

In addition, he was named overall Entertainer of the Year by NACA the final year of the awards. The Association for the Promotion of Campus Activities (APCA) has named him Comedian of the Year 4 times and overall Performer of the Year twice. Described by students and entertainers alike as “one of the finest entertainers in the business”, his quick wit, unmatched charisma, and ability to work clean have taken Buzz to the very top of the college comedy world! Buzz has performed on HBO’s Comic Relief and MTV’s Half Hour Comedy Hour.

Keynote Speaking
What is the key to personal and professional success? Quite simply, it’s family! If we all take the skills and knowledge we get from growing up in a family, then you have more of a head start to success than you would ever imagine. Treat each person in a work day with the same attention, eye contact, and focus you would a family member and watch what this simple change does to empower your communication abilities and your own self confidence. Sure, it helps to believe in yourself, but where do most of us gain our confidence? That’s right: from our families’ support and positive feedback from co-workers and superiors in the workplace.

Whether listening to the brilliantly simple observations of his 18 year old daughter, learning to think outside the box from his 15 year old son, or the simple art of patience he’s learned from his wife, Buzz will take you on a hysterical journey into how we can all improve our day-to-day experiences. 16-time Comedian of the Year, Buzz Sutherland, believes that when it comes to success in your personal or professional life… IT’S ALL ABOUT FAMILY!

An Evening With Buzz Sutherland

The Sights and Sounds of Buzz Sutherland:
With a style of comedy that is contagious, he plays with the audience rather than talking to them. As some of the audience members “literally become” part of the act, remember to keep your eyes and ears open, because Buzz Sutherland is one comedian you must see—as well as hear!

Buzz was hilarious and entertaining and absolutely perfect for our group! Buzz truly has a talent for adlibbing and using the audience’s participation in his delivery. In today’s diversity-conscious environment, it was such a pleasure to have an entertainer whose program was good, clean, and non-offensive.

Buzz went over wonderfully. He is such a pro. I couldn’t believe how quickly he judged the crowd and how well he timed his performance. It was just right. Not too long or too short; and hilariously funny..

We had an awesome turnout, and EVERYONE loved Buzz. He was absolutely wonderful and kept it clean. He was definitely a professional and worked with each moment as it came, even if it caught us all by surprise and didn’t go as planned. He is an absolutely wonderful man, and it was our pleasure to have him here.

Buzz was one of the funniest banquet speakers we have ever had, and I am taking full credit for booking him!

As a meeting planner, it is always a challenge to choose entertainment that will appeal to a majority of 1200 attendees. In 27 years of conferences, you are the first entertainer we’ve ever had that received a standing ovation.