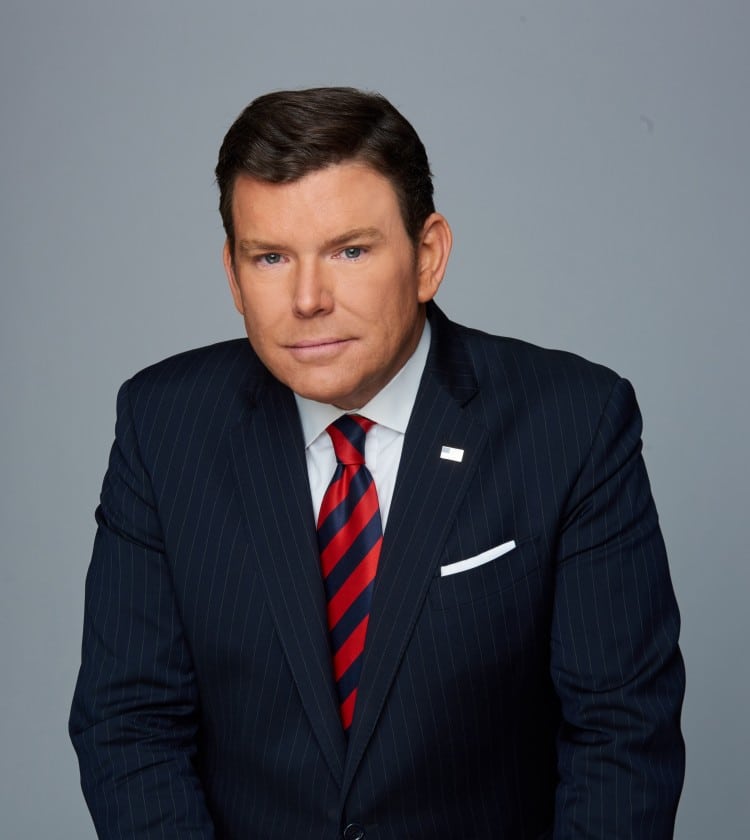 Bret Baier is a prominent journalist in the news and broadcast industry. Known for his objective reporting, Baier currently serves as FOX News Channel’s (FNC) Chief Political Anchor and Anchor of Special Report with Bret Baier, the top-rated cable news program in its timeslot and consistently one of the top five shows in cable news

Bret Baier is a prominent journalist in the news and broadcast industry. Known for his objective reporting, Baier currently serves as FOX News Channel’s (FNC) Chief Political Anchor and Anchor of Special Report with Bret Baier, the top-rated cable news program in its timeslot and consistently one of the top five shows in cable news. Baier celebrated his 10-year anniversary of anchoring Special Report in January 2019. He is also an accomplished author with four New York Times best-sellers.

Special Report with Bret Baier was acknowledged by TIME magazine’s Joe Klein as the only “straight newscast” in cable news.

Bret Baier is a broadcast journalist, anchor and author. His political coverage over the years has made him one of the most trusted journalists in the past decade. For his outstanding work, he received the Sol Taishoff Award for Excellence in Broadcast Journalism.

Most recently, Baier provided live broadcast coverage of the U.S. Summit with North Korea in Vietnam. During that time Special Report with Bret Baier aired live from Hanoi, Vietnam and presented a breakdown of the latest developments from the Summit with expert guests and analysis.

Previously, Baier presented an exclusive interview with Saudi Arabia’s Foreign Minister Adel al-Jubeir to discuss the death of journalist Jamal Khashoggi inside the Saudi consulate in Turkey. Baier also exclusively interviewed the President of Nicaragua Daniel Ortega on the country’s political and civil unrest. He co-anchored live coverage of the 2018-midterm elections alongside The Story’s Martha MacCallum, and throughout 2019, Baier interviewed 10 of the 2020 Democratic presidential candidates. Baier and MacCallum joined again to co-moderate three town halls with Sen. Bernie Sanders, Sen. Amy Klobuchar, and Julian Castro, respectively. Their town hall with Sanders’ garnered over 2.6 million viewers, making it the most-viewed town hall on any cable station of the election cycle.

During the 2012 political season, he served as co-anchor of Fox News Channel’s America’s Election HQ alongside Megyn Kelly. He also provided extensive coverage of the 2012 campaign cycle, anchoring Presidential and Vice-Presidential debates, as well as the Republican and Democratic conventions. Baier also moderated FOX News Channel’s five Republican presidential primary debates. In the 2016 campaign cycle, he interviewed all of the presidential candidates, including Hillary Clinton and Bernie Sanders in a Democratic town hall, for Special Report. Baier continues to provide extensive political coverage for FOX News Channel. Prior to his anchor role, Baier was named Chief White House correspondent in 2006 and covered the second term of the Bush Administration.

He is also the author of four New York Times best-sellers,Three Days in January, Special Heart: A Journey of Faith, Hope, Courage and Love, Three Days in Moscow: Ronald Reagan and the Fall of the Soviet Empire, and his most recent book Three Days at the Brink: FDR’s Daring Gamble to Win World War II which was released in October 2019

Special Care For A Special Heart: Our Son’s Journey

Illuminating History: Untold Stories of U.S. History
The Power of Objectivity in Politics
Behind the Scenes: Covering Washington and the World 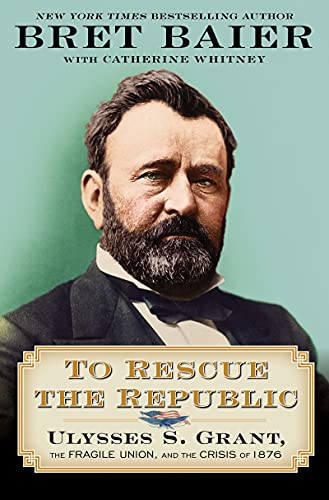 To Rescue the Republic: Ulysses S. Grant, the Fragile Union, and the Crisis of 1876 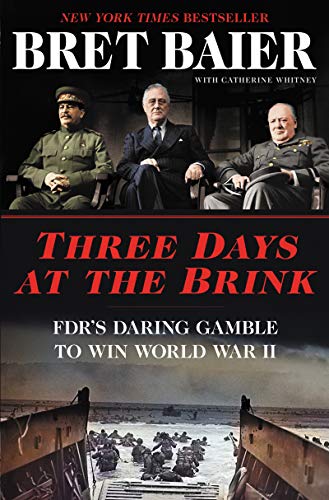