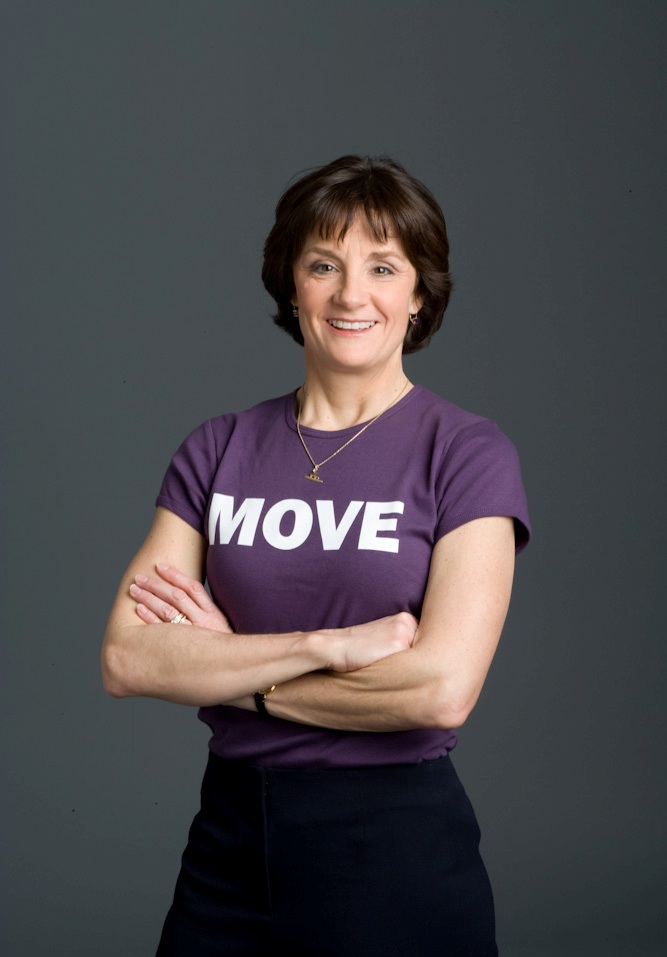 Success under pressure is the measure of a true champion. There are numerous winners in the world of sports but the celebrated athletes are the few who meet the challenge of pressure time after time. Bonnie Blair is undoubtedly celebrated as the speed skater who produces her best performances when it counts the most. Blair…

Success under pressure is the measure of a true champion. There are numerous winners in the world of sports but the celebrated athletes are the few who meet the challenge of pressure time after time. Bonnie Blair is undoubtedly celebrated as the speed skater who produces her best performances when it counts the most.

Blair skated the 500-meter event of the 1988 Calgary Olympics faster than any woman had before or has since, capturing the gold medal in a world record time of 39.1 seconds. This record stood for five years until March 1994, when at the age of 30, Blair met her ultimate goal of shattering the 39-second mark with a time of 38.99.

Four years later at the 1992 Albertville Olympics, with the world watching and a nation counting on her, Blair came through again. She blew away the field in the 500 meters, defeating her nearest competitor by 18 hundredths of a second. The victory made Blair the first woman in Olympic history to win consecutive gold medals in the event, and the first American woman to win consecutive Winter Olympic gold medals. She made history again in the 1,000 meters, by just two hundredths of a second to win her second gold of the Games, and her fourth Olympic medal overall.

In 1994, Blair skated in her final Winter Olympics in Lillehammer, Norway, winning gold medals in both the 500 and 1,000-meter events. By capturing her sixth career Olympic medal, Blair emerged as US history’s most decorated Winter Games athlete, as well as the record holder for the most gold medals (five) won by an American woman in any sport.

The United States Olympic Committee’s Woman Speedskater of the Year from 1985 to 1992, Blair also captured the world record for overall points in the World Sprint Speed Skating Championships in 1989 by defeating defending champion and former Olympic opponent Christa Rothenburger of East Germany.