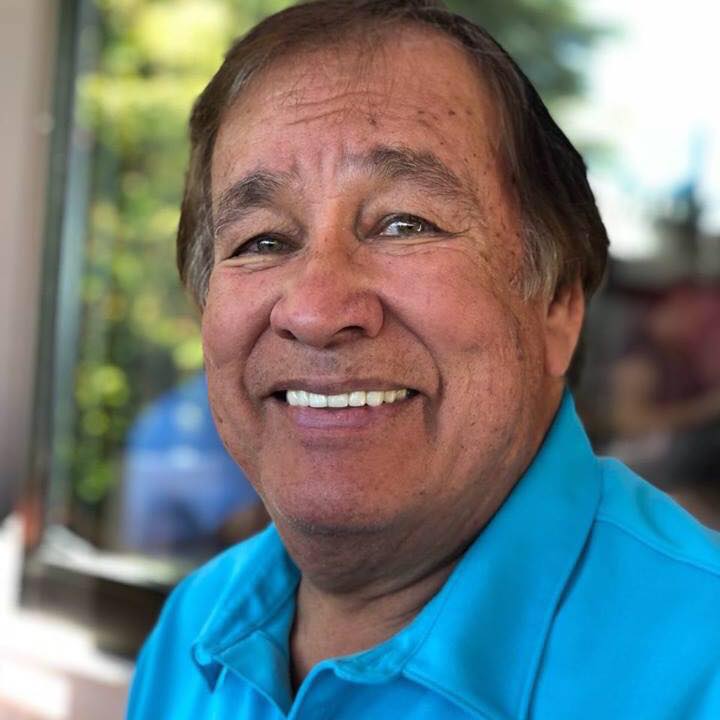 Billy Mills is the only American to have ever won the Olympic gold medal in the 10,000-meter run.

Billy Mills is the only American to have ever won the Olympic gold medal in the 10,000-meter run. A Lakota Sioux raised in one of the poorest communities in America, the Pine Ridge Indian Reservation in South Dakota, Mills was orphaned as a young boy, facing prejudice and cultural discrimination most of his childhood life. It was through a running scholarship to the University of Kansas that he was able to leave the reservation.

While in college, Mills accepted a commission as an officer in the US Marine Corps, which allowed him to cultivate his winning spirit and rich heritage. He began by running 30 miles a week and eventually worked up to 100 miles every week. Basic training and an excellent track and field program helped Mills qualify for the 1964 Olympics in the 10,000-meter run and the marathon. His victory in the 10,000-meter run is often called one of greatest upsets in Olympic history.

In 1983, Mills’ quest for excellence was released on the big screen. Running Brave, starring Robby Benson as Mills, follows his life from childhood through his Olympic victory.

Mills is a national spokesperson for Christian Relief Services and has helped raise over $300 million. He is also the founder of Running Strong for American Indian Youth, an organization that helps Native American youth programs.

Since the 1964 Olympic Games, Mills has become one of the most empowering Olympic speakers on the platform. He has helped thousands of corporations and associations throughout America reach within the depths of their capabilities and perform to the greatest of their potential. Mills has appeared in a number of television commercials and has made numerous appearances on shows such as the Discovery Channel’s Ultimate Athlete, HBO’s Real Sports with Bryant Gumbel, and countless other athletic specials. He has also published articles in Visions Magazine, American Athletics Magazine, The College Digest Magazine, and Sports Travel Magazine.

In 1990, Mills published Wokini, Lakota for “new life, a life of peace, and happiness.” In it, Mills discusses achieving happiness and urges readers to embark on a personal journey to find satisfaction in life. Wokini blends traditional Native American beliefs with modern therapeutic principles.

His latest work is Lessons of a Lakota, published in 2005.

Global Unity
Our world is changing: entire governments have been dismantled, new governments created, existing governments redesigned, universities re-engineered, and businesses reconstructed. Billy Mills shares what remains constant in our ever-changing world and explains how this consistency is our key to global unity.

He takes his audience on a compassionate and powerful journey through time, weaving stories of his young life as an orphaned Native American child living in poverty and coming face to face with racism, and explains that it was the daily choices he made in life, not just the talent he possessed, that led to his quest for Olympic glory.

In this powerful presentation, Mills explains that it is the journey, not the destination, that shapes us as individuals and unites us as a people.

The Pursuit of Excellence
Sharing his personal schema for success, Billy Mills explains how he has been able to unleash the passion and energy within himself to achieve phenomenal success in sport and life. Recalling his legendary 10,000 meter run—the greatest upset in Olympic history—he outlines his value-based concept on how dreams come true, a system which continues to inspire thousands of individuals across America today. 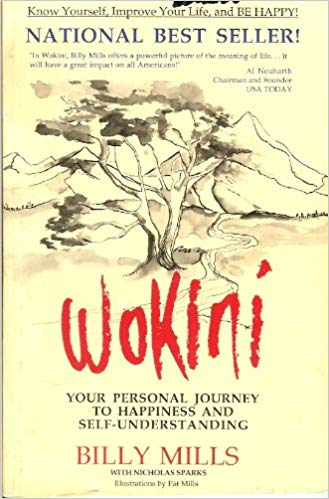 Wokini: Your Personal Journey to Happiness and Self-Understanding 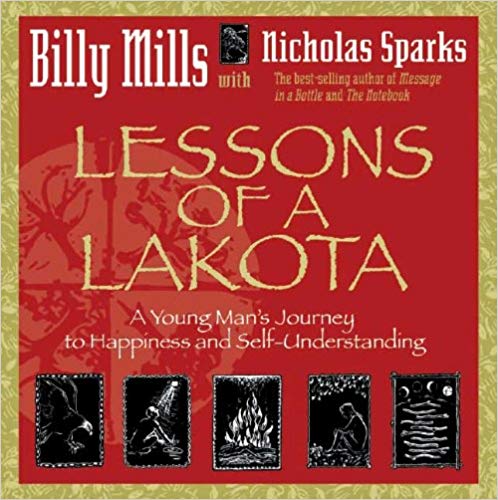 Lessons of a Lakota: A Young Man's Journey to Happiness and Self-Understanding

We had a wonderful Convocation today. Many people told me it was our best ever—and it was because of Mr. Mills. He was an excellent speaker; he spoke from his heart and held our students’, and the area High School and Middle School students’, attention; they were awed. Thank you so much.

Billy was absolutely wonderful! His presentation was excellent and very inspiring to our audience. We had a packed auditorium of approximately 250 faculty, staff, students and members of our Native American community. Billy was presented with a sage bundle, a tobacco tie, a handmade choker, and an Eagle Feather from our Native community. Needless to say, everyone felt very honored to have him on campus. In addition, Billy was so easy to work with. He stayed about 90 minutes after his presentation ended to meet individually with the line of students and fans who wanted to meet him, shake his hand, and get a picture and an autograph. I saw Billy signing t-shirts, track shoes, and running batons. He was a delight to have on our campus.