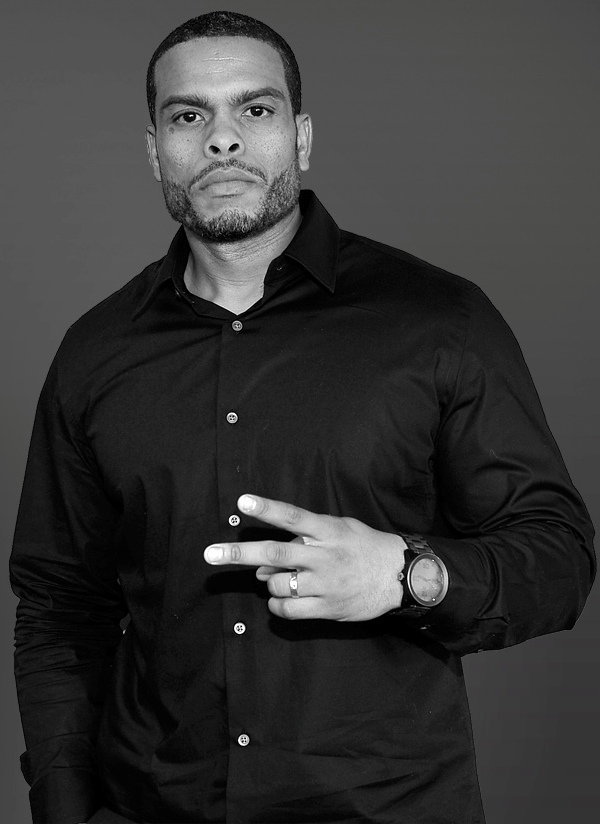 Benny “Boom” Douglas is a prolific music video and feature film director with roots in West Philadelphia. Currently, Boom is helming All Eyez On Me, the biopic of larger-than-life artist/actor/activist, Tupac Shakur, for Morgan Creek Productions (2016). Shortly after finishing studies at Temple University, Douglas broke into the industry in 2000 by bringing a fresh…

Benny “Boom” Douglas is a prolific music video and feature film director with roots in West Philadelphia. Currently, Boom is helming All Eyez On Me, the biopic of larger-than-life artist/actor/activist, Tupac Shakur, for Morgan Creek Productions (2016).

Shortly after finishing studies at Temple University, Douglas broke into the industry in 2000 by bringing a fresh perspective and edge to the then- stagnant music video scene. For over a decade, he heavily influenced the visual landscape of popular music, crafting memorable clips for platinum artists such as Nicki Minaj, Sean “P. Diddy” Combs, Keyshia Cole, Akon and 50 Cent. For his efforts, Douglas was awarded B.E.T.’s Video Director of the Year in 2009 and 2013.

While building a catalog of over 200 music videos, Douglas also helmed commercial spots for Jeep, Honda, Gatorade, Sears and others. In 2009, Douglas made his feature film debut with the uproarious comedy, Next Day Air (Summit Entertainment), starring Mike Epps, Omari Hardwick and Mos Def. His second film, the action drama S.W.A.T.: Firefight (Sony Pictures/Original Film) was released in 2011.

Douglas made his television directorial debut in 2013, with an episode of 90210 (Season 5) for the CW Network, followed by Season 2 of Knock Out, a reality boxing show for FuseTV in 2015.

Douglas founded Prophyte Pictures to bring original stories to the big screen and is a principal partner of Groundwurk, Inc., an internet TV agency.

A Conversation With Benny “Boom” Douglas