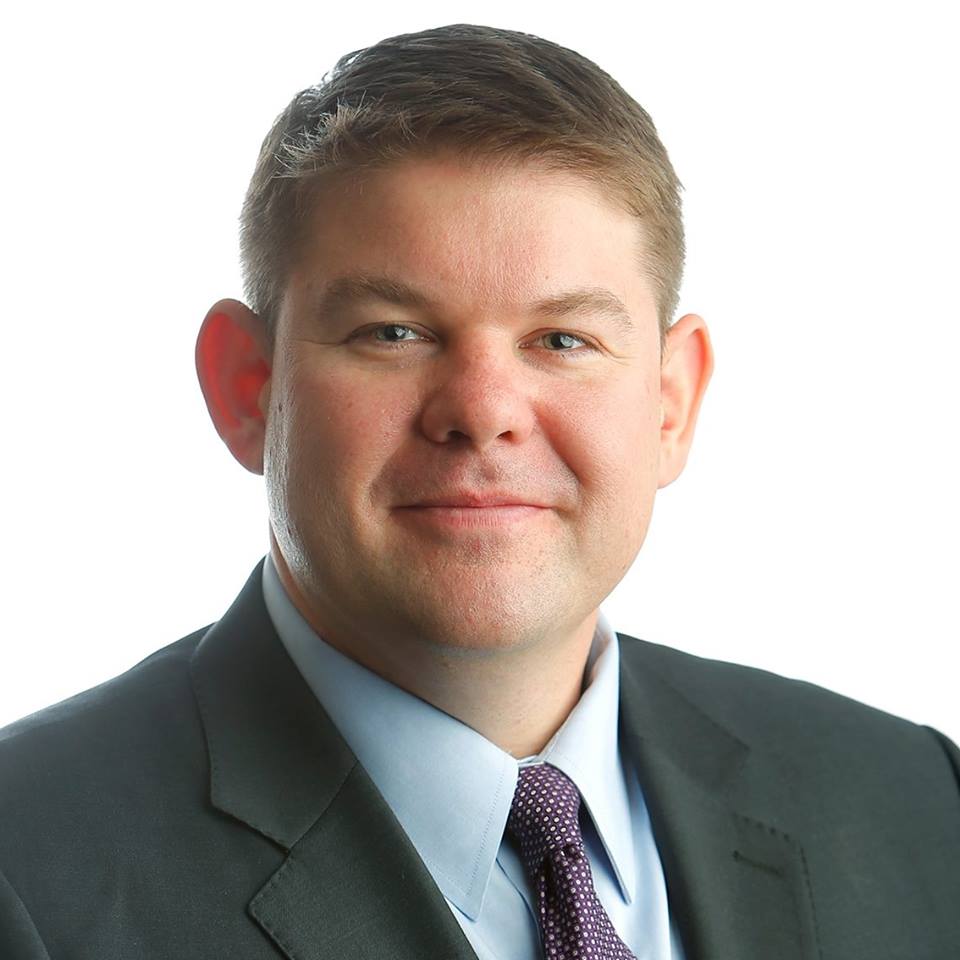 While lots of pundits claim to know (and care) what’s in the hearts and minds of America’s youth, Ben Ferguson IS America’s youth. At 35 years old, Ben is the youngest nationally syndicated talk show host in the country. Ben blends a mix of pop culture, politics and current events in an entertaining and informative…

While lots of pundits claim to know (and care) what’s in the hearts and minds of America’s youth, Ben Ferguson IS America’s youth. At 35 years old, Ben is the youngest nationally syndicated talk show host in the country.

Ben blends a mix of pop culture, politics and current events in an entertaining and informative way, debating the news of the week from a college-age perspective, while incorporating prominent guests from the political, entertainment, and business worlds.

This caller driven program provides a forum for the vastly under served younger audience of 20 and 30 somethings who care about politics and current events as well as music, movies and sports. Ben’s good humored but conservative approach separates this program from the pack of shows aimed at driving ratings through “locker room” humor and stupid stunts. The market of young men and women is not being effectively reached on talk radio today. The Ben Ferguson Show provides a forum for traditional talk stations to reach those listeners and creates a venue for its advertisers that are trying to reach an educated younger audience.

The War on Terror and in Iraq have increased demand among young listeners for substantive, news based programming. The Ben Ferguson Show offers an opportunity to reach those young men and women that are hungry for talk radio that speaks directly to them.

Ben has hosted talk radio programs since he was 13 years old and he has been interviewed by the New York Times, Time Magazine, Rolling Stone, and The Chicago Tribune, in addition to appearances on numerous television programs including CNN’s Talk Back Live, Fox News Channel’s O’Reilly Factor. ABC’s Good Morning America and HBO’s Dennis Miller Live.

A Conversation With Ben Ferguson 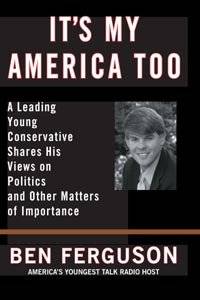 It's My America Too

He was AWESOME! He was really personable and approachable. He did an on-spot interview with our school paper and was answered many questions from the audience. I look forward to the opportunity to hear him speak again.”