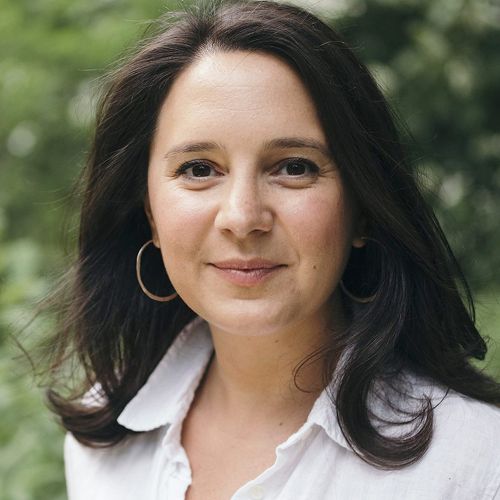 Journalist & Author, How to Fight Anti-Semitism

Bari Weiss is a journalist and the author of “How to Fight Anti-Semitism,” which won a 2019 National Jewish Book Award and a Natan Notable Book Award. From 2017 to 2020, Weiss was an opinion writer and editor at The New York Times. Before that, she was an op-ed and book review editor at The Wall Street Journal…

Bari Weiss is a journalist and the author of “How to Fight Anti-Semitism,” which won a 2019 National Jewish Book Award and a Natan Notable Book Award. From 2017 to 2020, Weiss was an opinion writer and editor at The New York Times. Before that, she was an op-ed and book review editor at The Wall Street Journal and a senior editor at Tablet Magazine.

Bari is also the winner of the Reason Foundation’s 2018 Bastiat Prize, which honors writing that “best demonstrates the importance of freedom with originality, wit, and eloquence.” In 2019, Vanity Fair called Weiss the Times’s “star opinion writer” and The Jerusalem Post named Bari the seventh most influential Jew in the world.

An Evening With Bari Weiss

Bari Weiss On Anti-Semitism In America