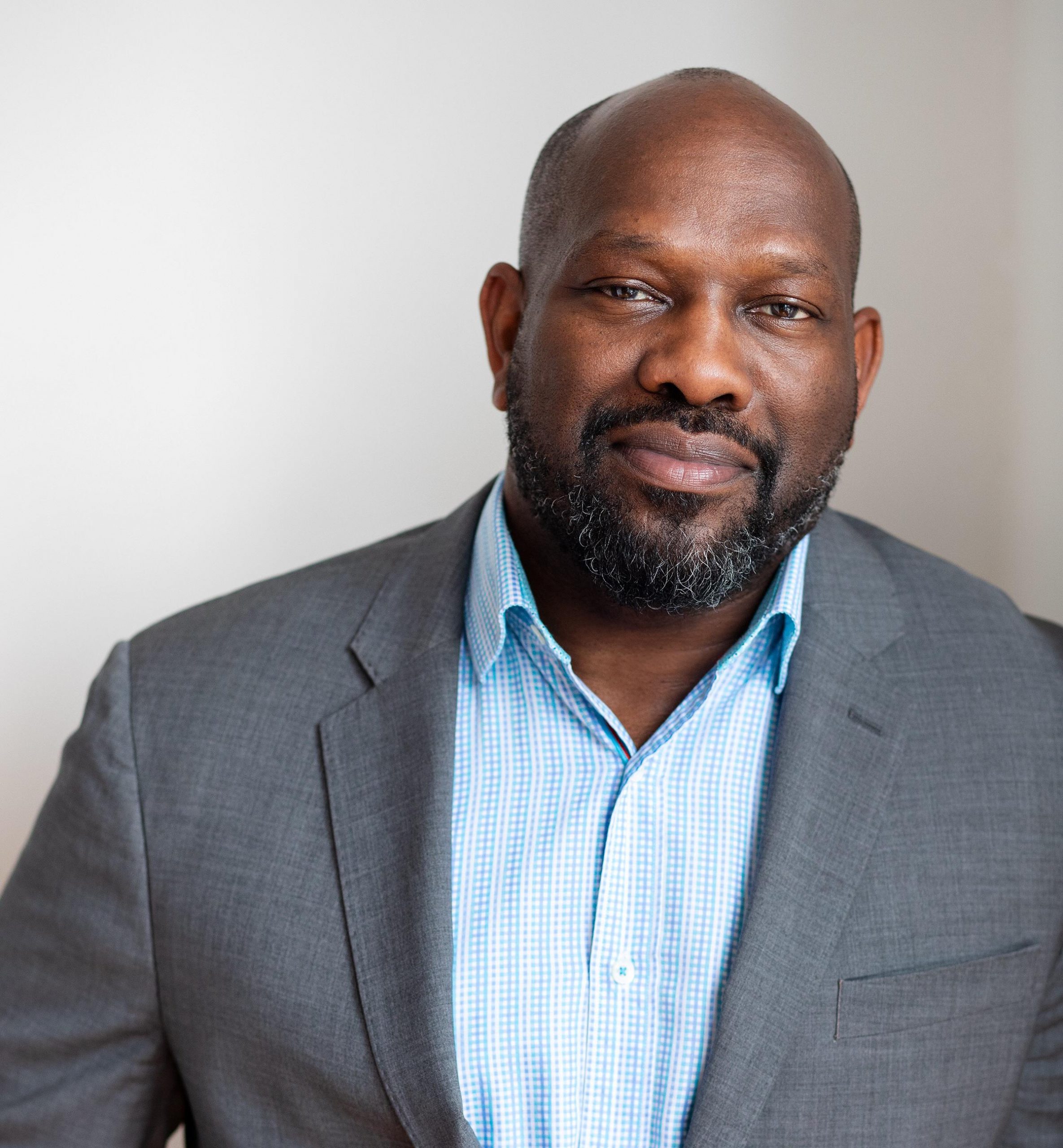 Bakari Kitwana is a journalist, activist and political analyst whose commentary on politics and youth culture have been seen on the CNN, FOX News (the O’Reilly Factor), C-Span, PBS (The Tavis Smiley Show) and heard on NPR. He’s currently Senior Media Fellow at the Harvard Law based think tank, The Jamestown Project, and the CEO…

Bakari Kitwana is a journalist, activist and political analyst whose commentary on politics and youth culture have been seen on the CNN, FOX News (the O’Reilly Factor), C-Span, PBS (The Tavis Smiley Show) and heard on NPR. He’s currently Senior Media Fellow at the Harvard Law based think tank, The Jamestown Project, and the CEO of Rap Sessions: Community Dialogues on Hip-Hop, which conducts townhall meetings around the country on difficult dialogues facing the hip-hop generation.

His 2002 book The Hip-Hop Generation: Young Blacks and the Crisis in African American Culture, which focuses on young Blacks born after the Civil Rights Movement, has been adopted as a course book in classrooms at over 100 colleges and universities.

Kitwana published his first book, The Rap on Gangsta Rap in 1994. Since then he’s been the Editorial Director of Third World Press, Executive Editor of the hip-hop magazine The Source, and co-founder the first ever National Hip-Hop Political Convention, which brought over 4000 young people to Newark in 2004 to create and endorse a political agenda for the hip-hop generation.

Kitwana has been a consultant on hip-hop for the Rock and Roll Hall of Fame, Artist-in-Residence at the Center for the Study of Race, Politics and Culture at the University of Chicago, and senior editor of newsone.com (the internet news presence of Radio One).

An active writer, his essays have appeared in The New York Times, the Village Voice, the Los Angeles Times, Newsday, Savoy and the Progressive. For the last decade, he has lectured and given keynote presentations at the nation’s leading colleges and universities, including Princeton University, Harvard University, Stanford University, the University of California – Berkeley, Columbia University and countless others across the country.

A native of Long Island, NY, Kitwana holds a B.A. and two Masters degrees (in English and Teaching) from the University of Rochester. Most recently, he was named a Fellow and Visiting Scholar at the Institute for Study of Women and Gender in the Arts and Media at Columbia College. The author of four books, his forthcoming Hip-Hop Activism in the Obama Era (Third World Press) is his most recent work.

The Generation Gap: The Quiet Crises in African American Culture

The Politics of Hip-Hop and Policing: From N.W.A. to #BlackLivesMatter

This presentation will use the “Straight Outta Compton” film as a springboard for a discussion of the history of politics and hip-hop, in general, and specifically as it relates to the challenges of police reform. 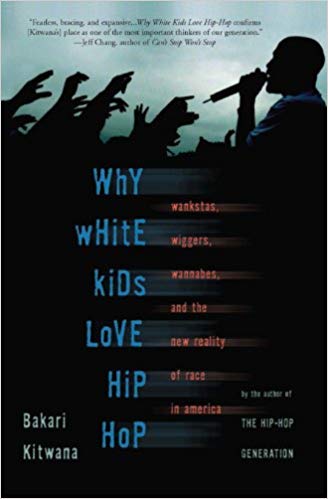 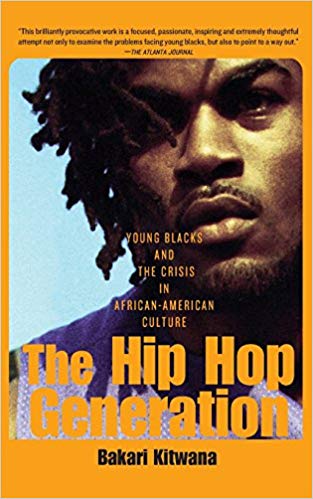 The Hip-Hop Generation: Young Blacks and the Crisis in African-American Culture 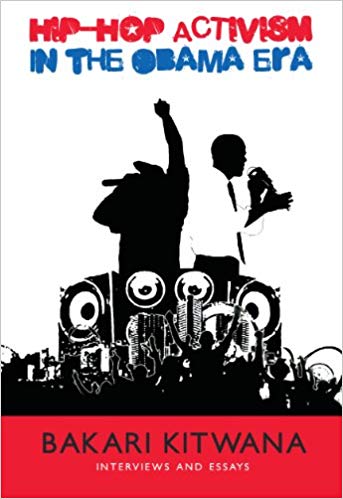 Hip-Hop Activism in the Obama Era 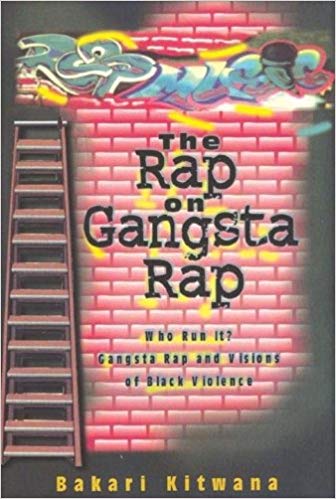 Rap on Gangsta Rap: Who Run It?: Gangsta Rap and Visions of Black Violence

Bakari Kitwana speaks for both African Americans in hip-hop who demand an inclusive world and for whites who are negotiating the racial landscape. He shares his vision of a hip-hop political movement that gives voice and representation to those long ignored.

An educated, accomplished author, very much at ease on the streets of Black America, . . .Kitwana has become a cogent narrator of the hip-hop subculture, a subculture that is helping to shape a whole generation of African-Americans.