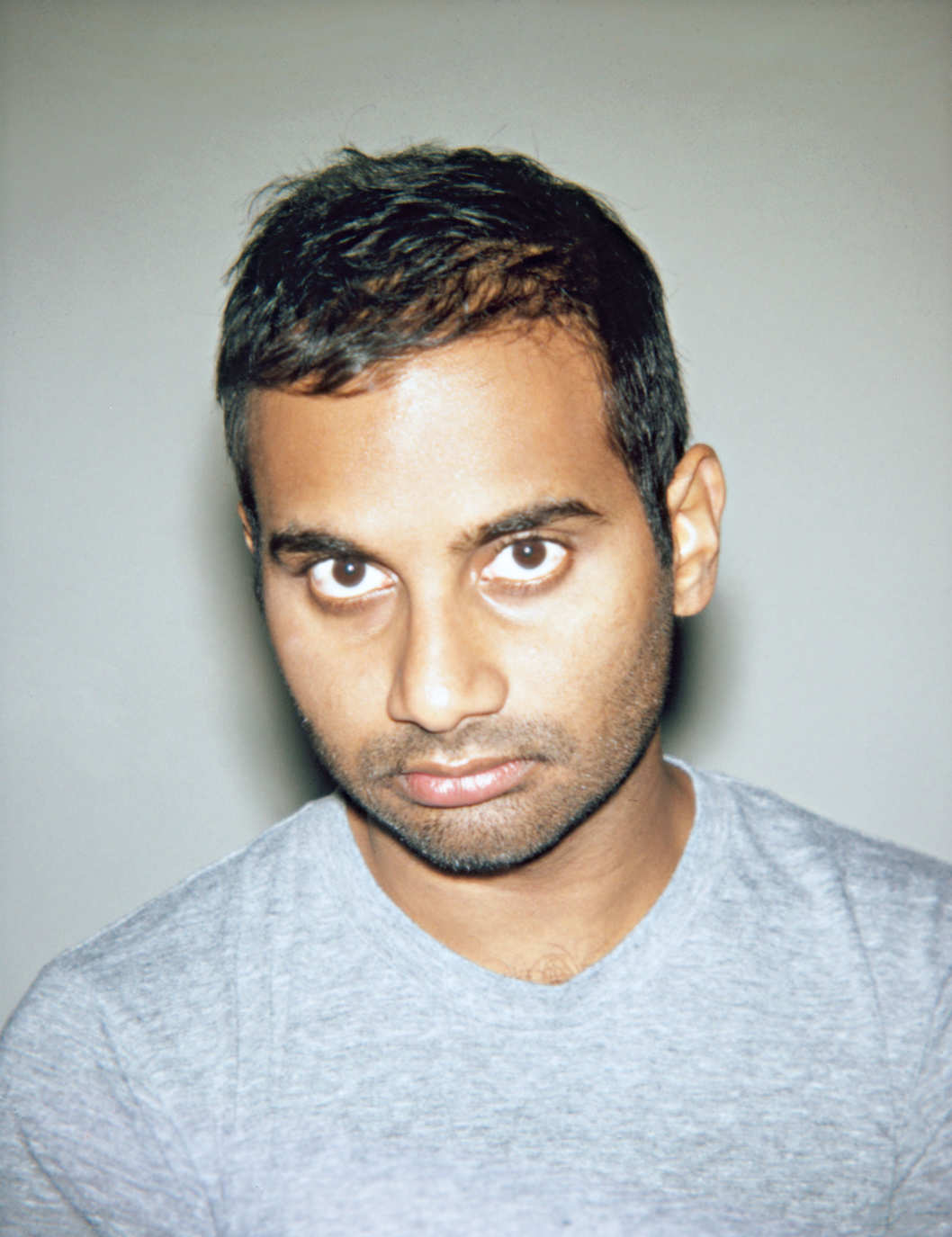 Actor, Stand-up Comedian, and Star of "Master of None"

Comedian and Actor Aziz Ansari performs a stand-up comedy. He completed his third major tour of new material, Buried Alive, in the summer of 2013. His fourth major comedy special, Live at Madison Square Garden, was released on Netflix in 2015. His first book, Modern Romance: An Investigation, was released in June 2015. Ansari was…

Comedian and Actor Aziz Ansari performs a stand-up comedy. He completed his third major tour of new material, Buried Alive, in the summer of 2013. His fourth major comedy special, Live at Madison Square Garden, was released on Netflix in 2015. His first book, Modern Romance: An Investigation, was released in June 2015.

Ansari was recently named one of Entertainment Weekly’s top 12 “Future Stars of Comedy” and was named by Paste Magazine as one of “The 10 Best Comedians of the Decade.” He was also featured on his own Comedy Central special titled, “Intimate Moments for a Sensual Evening.”

Ansari has been seen recently as the host of the 2010 MTV Movie Awards and now stars in the hit NBC sitcom “Parks and Recreation”. He has appeared in such movies as “Get Him to the Greek”, “I Love You, Man”, “Funny People”, and “Observe and Report”.

An Evening With Aziz Ansari 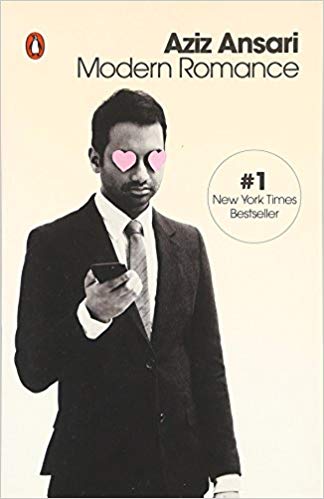