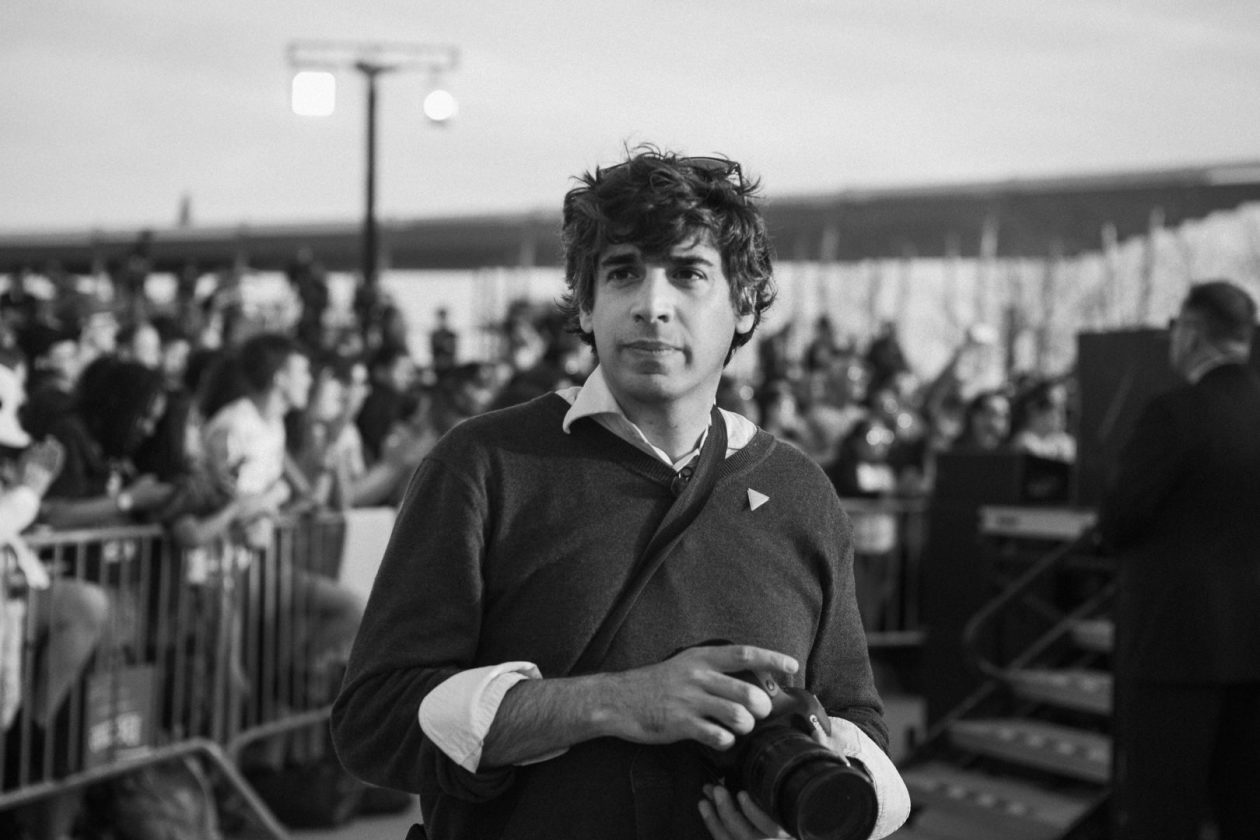 A conservatory-trained filmmaker with a passion for politics, Arun Chaudhary was the first Official White House Videographer, a position created for him at the beginning of the Obama administration. During then-Senator Obama’s presidential bid, Chaudhary served as a key member of the New Media Team, giving the public a peek into the candidate’s daily life…

A conservatory-trained filmmaker with a passion for politics, Arun Chaudhary was the first Official White House Videographer, a position created for him at the beginning of the Obama administration. During then-Senator Obama’s presidential bid, Chaudhary served as a key member of the New Media Team, giving the public a peek into the candidate’s daily life and personality behind the scenes. At the White House, Chaudhary expanded his vision of including the public in the opaque world of the presidency, writing, producing, shooting, and editing more than sixty episodes of “West Wing Week,” a documentary series following the president through his rigorous weekly agenda. The series provided anyone with an internet connection unprecedented access to the President’s serious (and endless) day-to-day work, as well to the moments of levity that revealed his more lighthearted side. Most recently, Chaudhary worked as Creative Director on Senator Bernie Sanders’ presidential campaign, crafting and communicating the candidate’s Snapchat- and Instagram-ready persona for the iPhone generation.

Now a partner at the digital strategy firm Revolution Messaging, Chaudhary designs and implements creative strategies to communicate clients’ brands and causes. He creates video and other media content that tells compelling stories, specifically designed to reach and impact users on digital and social media platforms. Wildly energetic and deeply passionate, Chaudhary leaves audiences with concrete strategies for making an impact online, with the unrivaled expertise of an architect of two of the most successful underdog candidacies of our time.

Going Digital: Effective Storytelling in the Age of Social Media

Messaging for a Revolution: Branding and Marketing for Causes that Matter

The Campaign Behind the Campaign: An Inside Look at Bernie Sanders’ and Barack Obama’s Bids for President

Arun Chaudhary on Being the First White House Videographer