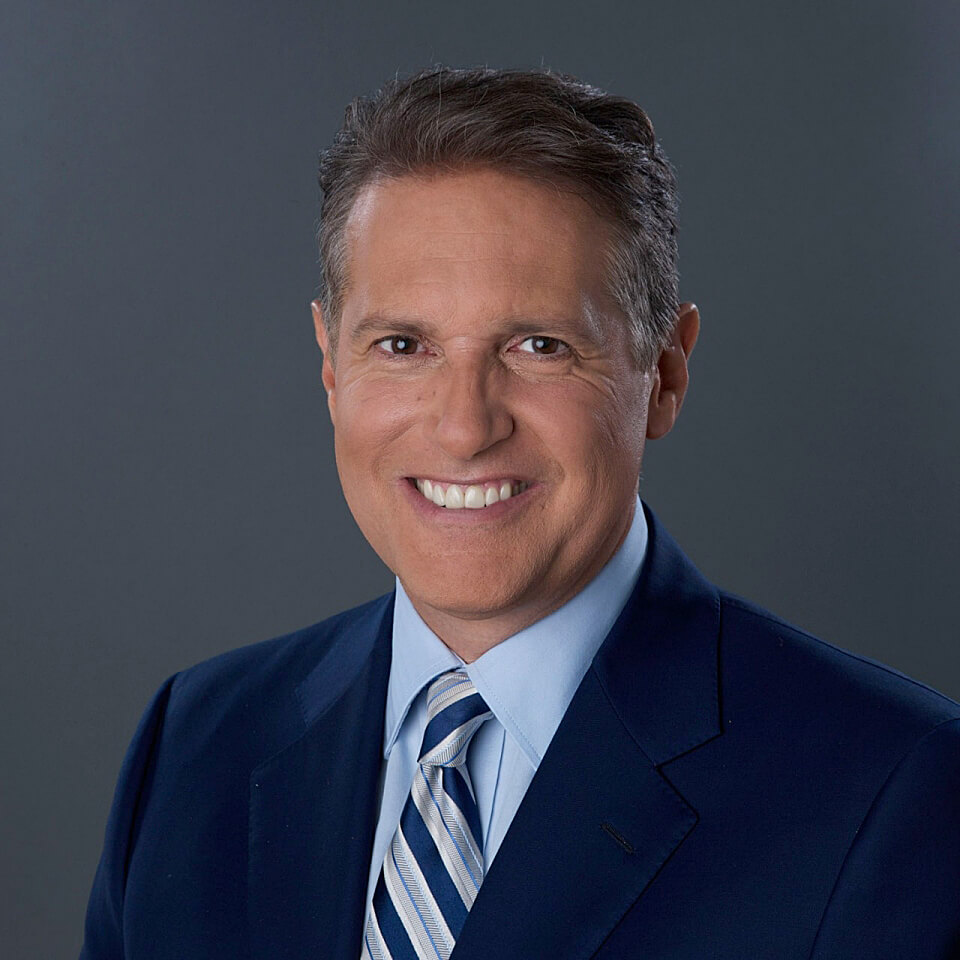 Antonio Mora is the host of Consider This on Al Jazeera America. Best-known nationally for his four years as the news anchor, senior correspondent and regular substitute host for “Good Morning America,” Antonio joined ABC in 1994 and reported for virtually all of ABC News’ broadcasts, including “Nightline” and “20/20,” covering news from more than…

Antonio Mora is the host of Consider This on Al Jazeera America. Best-known nationally for his four years as the news anchor, senior correspondent and regular substitute host for “Good Morning America,” Antonio joined ABC in 1994 and reported for virtually all of ABC News’ broadcasts, including “Nightline” and “20/20,” covering news from more than a dozen countries on four continents.

He also anchored ABC News’ breaking news coverage and served as a correspondent for “World News Tonight with Peter Jennings” (1996-98) and as a regular substitute anchor for the weekend edition of “World News Tonight” (1998-2001). He was the daily backup anchor for Peter Jennings in the weeks following the September 11th attacks. He began work at ABC as co-host of “Good Morning America/Sunday,” while also serving as a contributor to “Good Morning America” (1994-95). He is one of the only Hispanic males to anchor a regularly scheduled national broadcast news show.

Most recently, Antonio anchored various newscasts for CBS4 News in Miami from January 2008 until December of 2012, following six years at its sister CBS station WBBM in Chicago. Mora was the first Hispanic to serve as a lead anchor at a network-owned station in Chicago and the original host of “Eye on Chicago,” CBS 2′s multiple Emmy-Award winning public affairs program.

Antonio is fluent in Spanish and worked as an anchor for Telemundo’s New York station, WNJU-TV (1991), after beginning his broadcasting career as a sports anchor and reporter for Univision’s New York station WXTV (1989-91).

Antonio has been recognized for excellence throughout his career, receiving awards for reporting, anchoring, breaking-news anchoring, interviewing and commentary. His many honors include two Peabody Awards, a national Edward R. Murrow Award, three national Emmy Awards, nine local Emmy Awards and a Silver Dome. He is a member of the Council on Foreign Relations and is a former Vice President of Broadcast for the National Association of Hispanic Journalists. He is a member of the board of trustees of the national Abraham Lincoln Bicentennial Foundation and serves on a parent task force for USTA Florida. He has also served as a member of the boards of trustees of the Goodman Theatre, the Chicago Children’s Choir and the Latin School of Chicago. Antonio maintains active involvement in many non-profit organizations and charities. He was named one of the country’s “100 Most Influential Hispanics” by Hispanic Business magazine in 1999.

Antonio was born in Havana, Cuba. He and his wife, Julie, have two children.

A Conversation With Antonio Mora