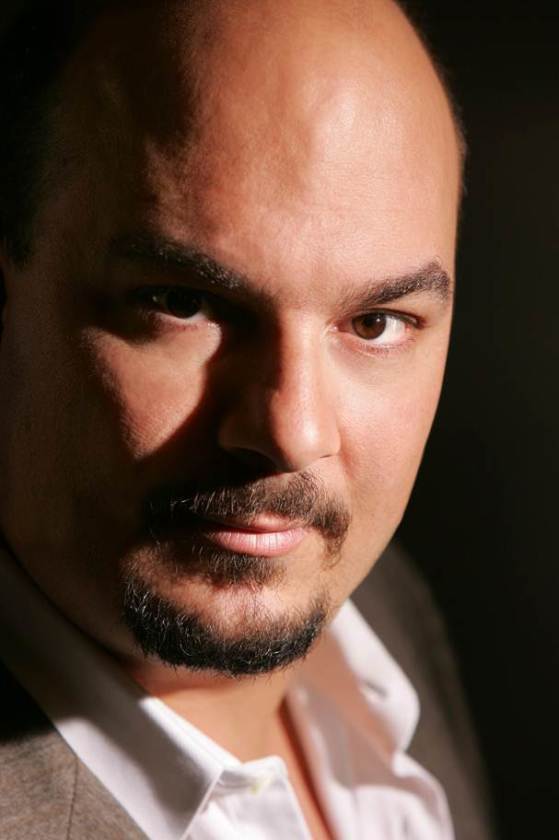 Creator and Executive Producer of the CSI Franchise & Technology Visionary

Zuiker lends his journey from tram driver to television visionary in an inspiring and motivational program that ignites ambition and brings audiences to their feet.

Zuiker lends his journey from tram driver to television visionary in an inspiring and motivational program that ignites ambition and brings audiences to their feet.  Zuiker’s innovations and success in cross-platform storytelling also provide an insightful and informative look at the future and ever-changing landscape of media and society.  Zuiker offers customized real-world lessons on how to anticipate the next wave of technology, create big brands, and even bigger profits. He encourages corporations to react to today’s changing economic climate and throw traditional paradigms out the window.  With boundless energy and enthusiasm, Zuiker inspires the creative side of any corporate team to increase productivity, visualize new strategies and identify creative solutions.
As the creator of the global television phenomenon CSI, Anthony E. Zuiker is one of the most creative and multifaceted storytellers today.  Since its debut on CBS in 2000, CSI has received an astounding 39 Emmy nominations, and the original CSI: Crime Scene Investigation is still one of the most watched TV shows in the world.   With an overall deal at ABC Studios, Zuiker is pushing the envelope on both scripted and reality television, and his first foray into the reality genre, Whodunnit? just finished its first season on ABC.  Bridging the gap between Silicon Valley and Hollywood, Zuiker worked with Internet security giant Symantec to entertain and educate global audiences on the threat of cybercrime through one of the biggest online brand storytelling experiences to date, Cybergeddon. Zuiker also creates multi-platform “digi-novels” through his New York Times best-selling books Level 26. Zuiker’s newest CSI franchise, CSI: Cyber premiered March 2015 on CBS.

An Afternoon with Anthony E. Zuiker

Rise to the Top: Even When the Odds Are Stacked Against You

The CSI Experience: Changing the Face of Network Television 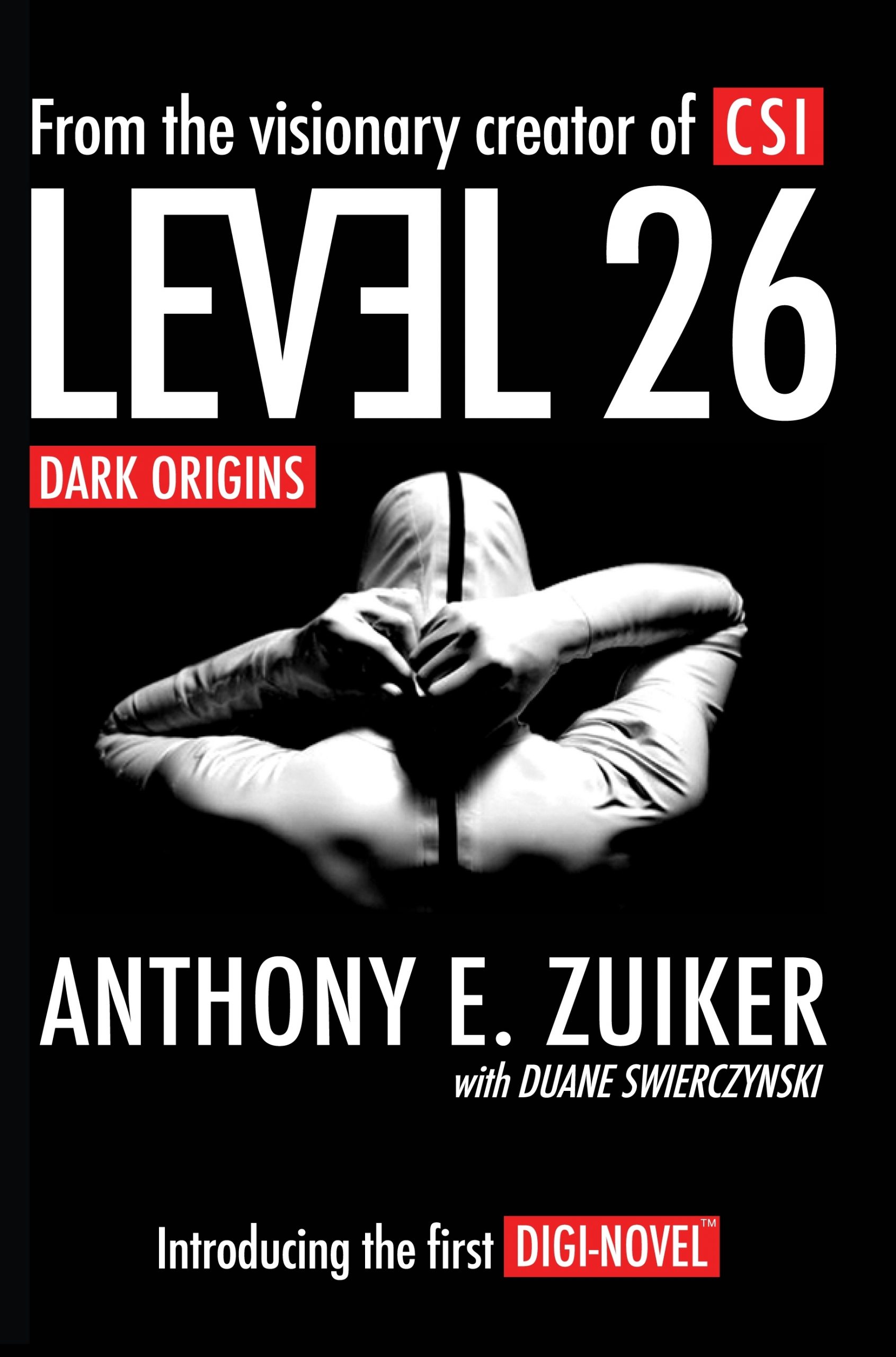