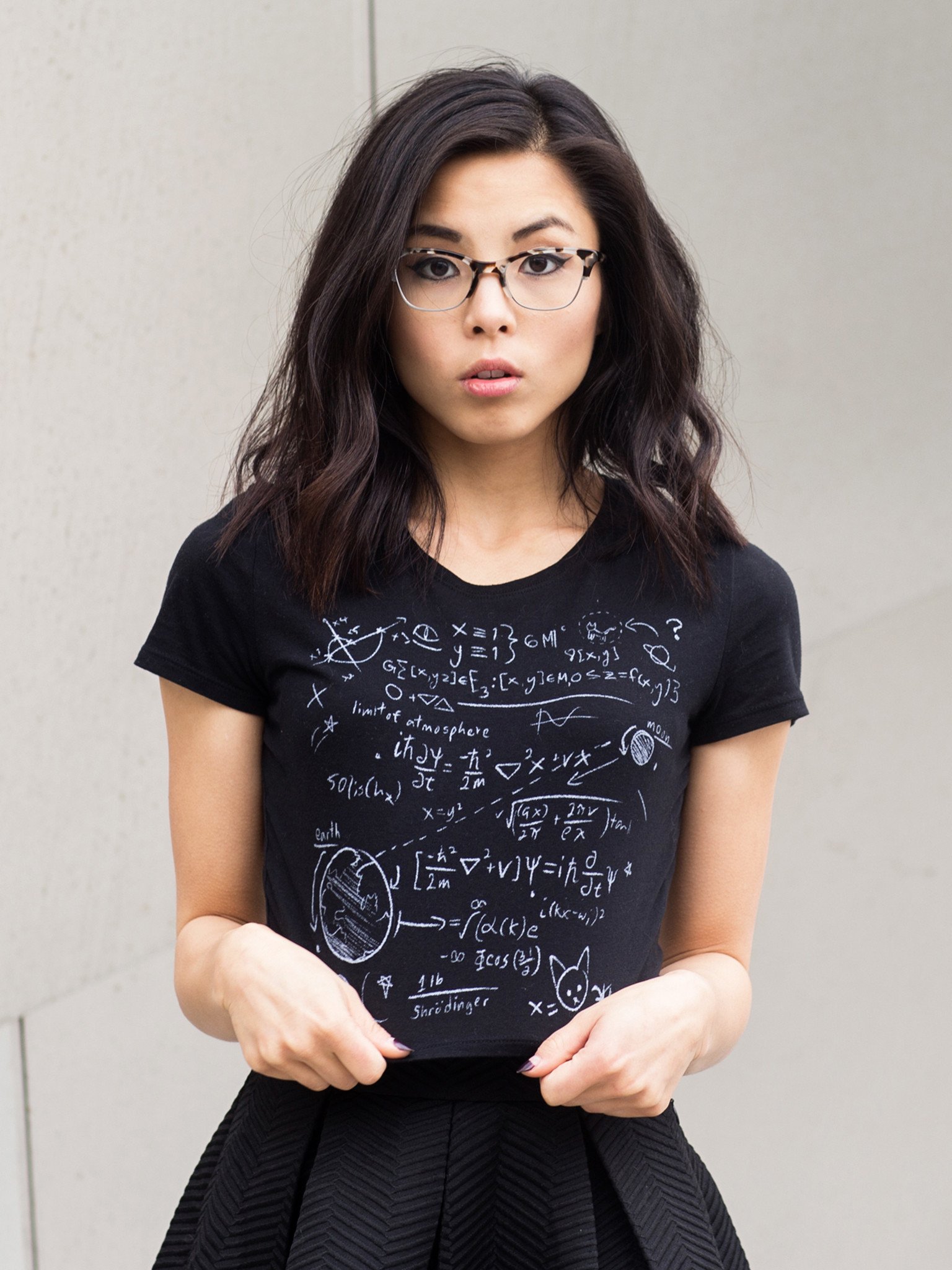 Actress, Filmmaker, Author, and Comedian. She is known for her YouTube channel, which has over 2 million subscribers and over 226 million video views

Anna Akana started her YouTube channel in 2011, jumpstarting her career as an actress, producer, filmmaker and writer. In 2013, she wrote and starred in the digital series “Riley Rewind,” which garnered over 25 million views across YouTube, Facebook and Netflix. Now with over 1.7 million subscribers Anna produces shorts films, sketches and series for…

Anna Akana started her YouTube channel in 2011, jumpstarting her career as an actress, producer, filmmaker and writer. In 2013, she wrote and starred in the digital series “Riley Rewind,” which garnered over 25 million views across YouTube, Facebook and Netflix. Now with over 1.7 million subscribers Anna produces shorts films, sketches and series for her channel, in addition to her weekly YouTube show, which features semi-autobiographical comedic stories where she portrays multiple roles. As a screen actress, Akana can also recently be seen in recurring roles on Freeform’s “The Fosters” and Comedy Central’s “Broken People,” as well as in the films “Kids vs. Monsters,” “Hello, My Name is Doris” and “Ant Man.” Upcoming, she can be seen starring alongside Bella Thorne and Halston Sage in Awesomeness Film’s new thriller “You Get Me,” and recurring in the Comedy Central series “Hampton Deville” and Freeform’s “Stitchers”.

An Evening With Anna Akana

The only dating advice you'll ever need