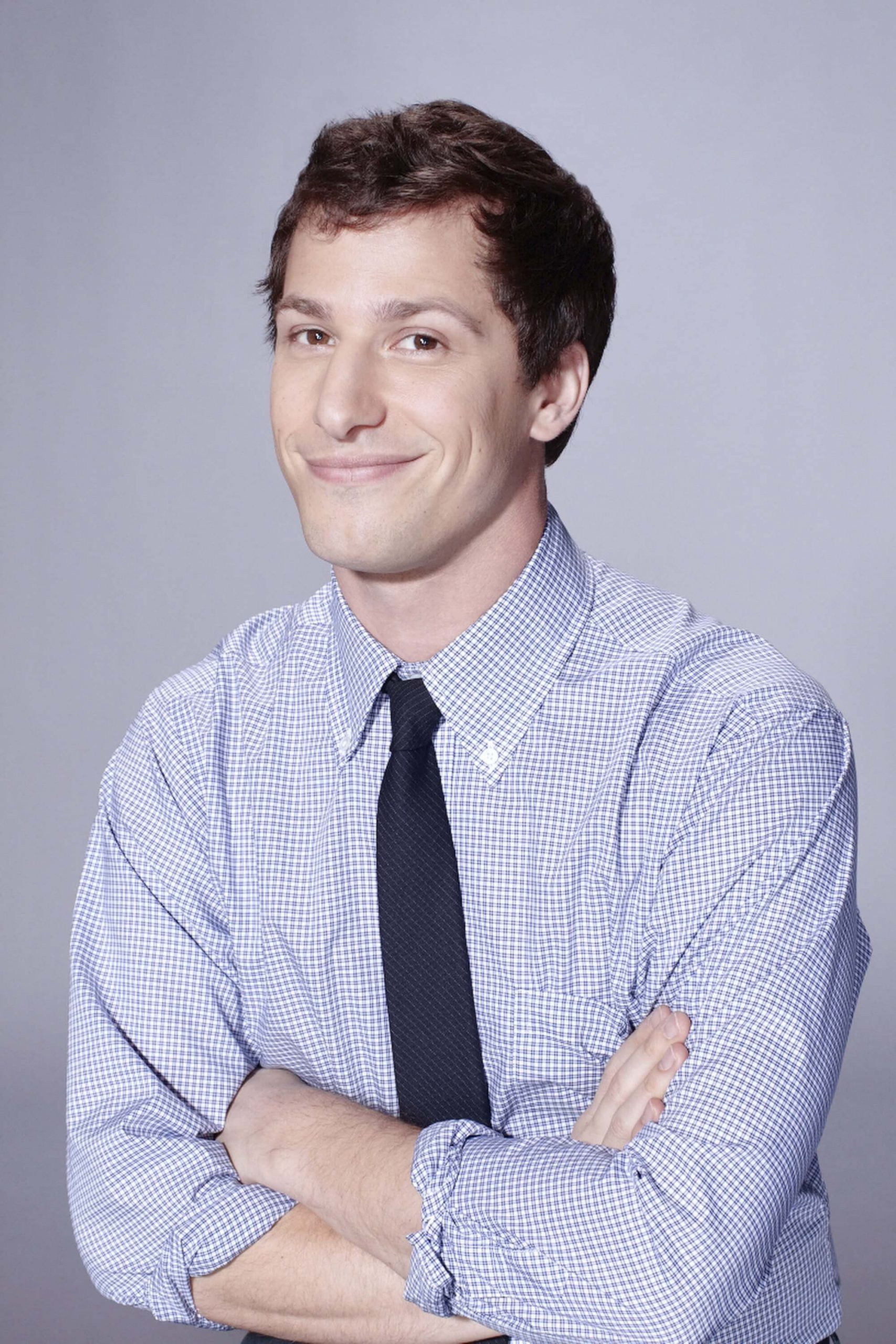 Andy Samberg is an actor, comedian, rapper and writer best known as a member of the comedy group, The Lonely Island and as a former cast member of “Saturday Night Live.” On “Saturday Night Live,” he and The Lonely Island have been credited with popularizing the Emmy-winning “SNL” Digital Shorts, the comical short films and music videos starring Samberg and other members of the “SNL” cast.

As a film actor, Samberg has appeared in “Hot Rod,” “Space Chimps,” “Nick and Norah’s Infinite Playlist,” “I Love You, Man” as well as “Cloudy with a Chance of Meatballs” and “That’s My Boy.”

Samberg was born in Mill Valley, California to Margi, an elementary school teacher who taught at Old Mill School, and Joe Samberg, a photographer. He grew up in a Jewish household and his maternal grandfather, Alfred J. Marrow, served as the executive chair of the American Jewish Congress. He was “weaned” on Jewish comedy as a child, in particular, Mel Brooks.

Samberg graduated from Berkeley High School in 1996. He went to college at UC Santa Cruz for two years before transferring to NYU for film school. He majored in experimental film, where he starred as “Monkey” in the short film entitled “Monkey vs. Robot.”

Samberg is a member of the comedy troupe The Lonely Island (along with Jorma Taccone and Akiva Schaffer) whose debut album “Incredibad” was released in 2009. The trio began writing for “Saturday Night Live” in 2005. He also hosted the 2009 MTV Movie Awards.

For the December 17, 2005, “SNL” show, he and Chris Parnell starred in the Digital Short “Lazy Sunday,” a nerdcore hip hop song performed by two Manhattanites on a quest to see the film “The Chronicles of Narnia.” The short quickly became an Internet phenomenon and garnered Samberg significant media and public attention, as did “Dick in a Box,” a duet with Justin Timberlake that won a Creative Arts Emmy for Outstanding Original Music and Lyrics. Samberg has found success with the song “Jizz in My Pants,” which has garnered over 91 million views on YouTube. His comedy troupe’s collaboration with T-Pain, “I’m on a Boat,” has had over 48 million views on YouTube after debuting on February 7, 2009 and was nominated for a Grammy Award in 2009. The Lonely Island’s second album, “Turtleneck & Chain,” shot to number one on both the US Comedy and Rap charts.

Recently, Sandberg starred alongside Adam Sandler in “That’s My Boy,” and he’s set to appear in the upcoming film The To Do List. He also stars in the new FOX comedy “Brooklyn Nine-Nine,” a single-camera ensemble comedy about what happens when a detective who doesn’t take anything seriously gets a new “by-the-book” boss who wants him to grow up and respect the badge.

A Conversation With Andy Samberg