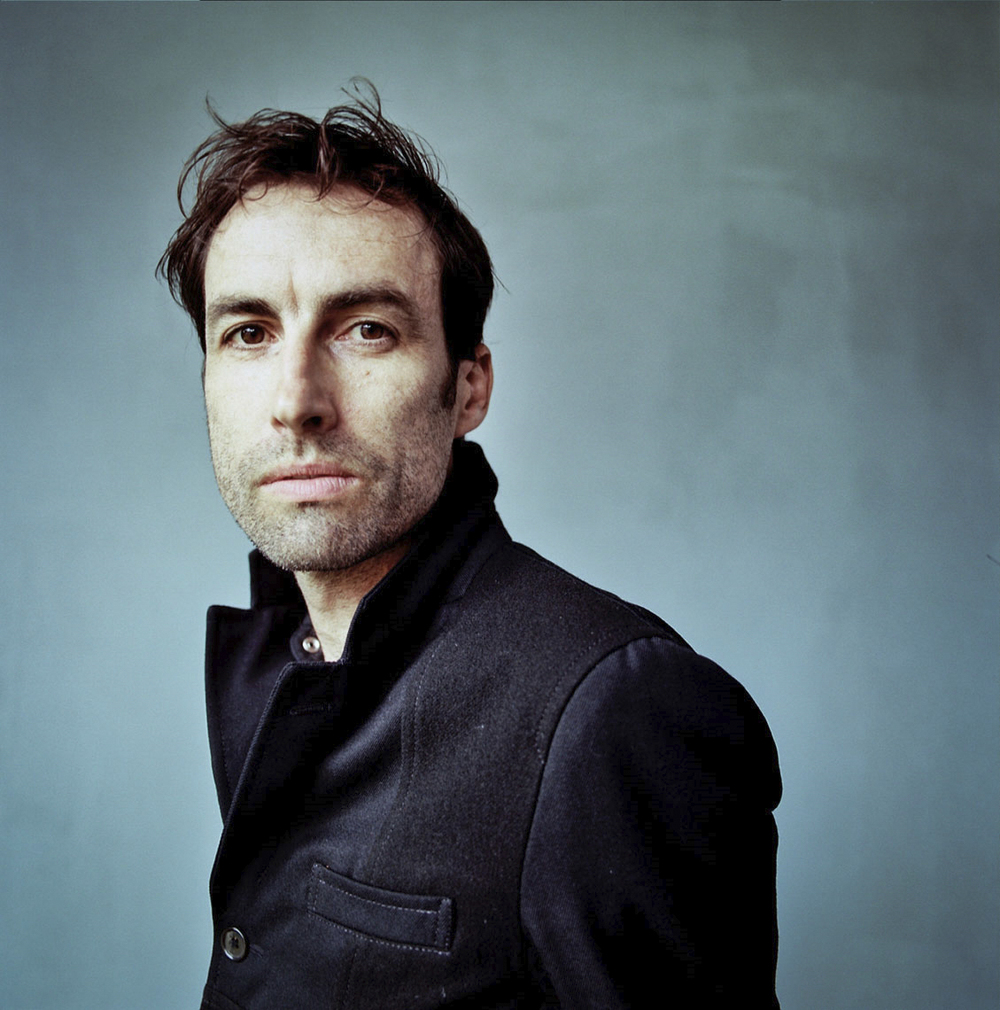 Chicago-based multi-instrumentalist and lyricist Andrew Bird picked up his first violin at the age of 4. Actually, it was a Cracker Jack box with a ruler taped to it, and the first of his many Suzuki music lessons involved simply bowing to the teacher and going home. He spent his formative years soaking up classical…

Chicago-based multi-instrumentalist and lyricist Andrew Bird picked up his first violin at the age of 4. Actually, it was a Cracker Jack box with a ruler taped to it, and the first of his many Suzuki music lessons involved simply bowing to the teacher and going home.

He spent his formative years soaking up classical repertoire completely by ear, so when it came time for a restless teen-ager to make the jump to Hungarian Gypsy music, early jazz, country blues, south Indian etc., it wasn’t such a giant leap. It’s fitting that now, though classically trained, he has instead opted to play his violin in a most unconventional manner, accompanying himself on glockenspiel and guitar, adding singing and whistling to the equation, and becoming a pop songwriter in the process.

Since beginning his recording career, Andrew has released nine albums: six studio albums, both solo and with his former group the Bowl of Fire, and three live albums. 2007’s Armchair Apocrypha brings the tally to ten. It is an album that sums up where Andrew’s career has taken him, yet is very much of his artistic present.

Though Andrew’s voice has been compared to such eminent company as Jeff Buckley, Thom Yorke, and Rufus Wainwright, like those performers, it has a quality all its own. He also adds to the mix his unnatural whistling ability, rendering him capable of adding organically generated yet otherworldly, Theremin-like sounds to the mix.

The live setting is where he becomes one with his songs. At first, it is a curious attraction – one man, generating the wealth of sound normally produced by an orchestra. Each night, song parts are constructed on violin, guitar, and glockenspiel, layered, then looped over themselves in a tangled and textured layer cake of sonics. Each night, songs shape shift within their loops – Andrew rarely replicates a song’s perfect structure as it lives on the album, but rather lends an improvisatory aspect to the performance. More recently, the scope and range of the live show has been expanded to incorporate songs from Armchair Apocrypha, with Andrew’s main live collaborator Martin Dosh also joined by multi-instrumentalist Jeremy Ylvisaker.

His first band, Andrew Bird’s Bowl of Fire, recorded three albums for Rykodisc from 1997 to 2001: Thrills revisited early 20th century jazz and folk forms and made them fierce again; Oh! The Grandeur pulsed with dark undertones and gypsy balladry; and The Swimming Hour fused rock and soul predilections into a mixture that drew comparisons to such diverse predecessors as the Beatles, Talking Heads, obscure European folk, and country blues (The Onion).

An Evening With Andrew Bird