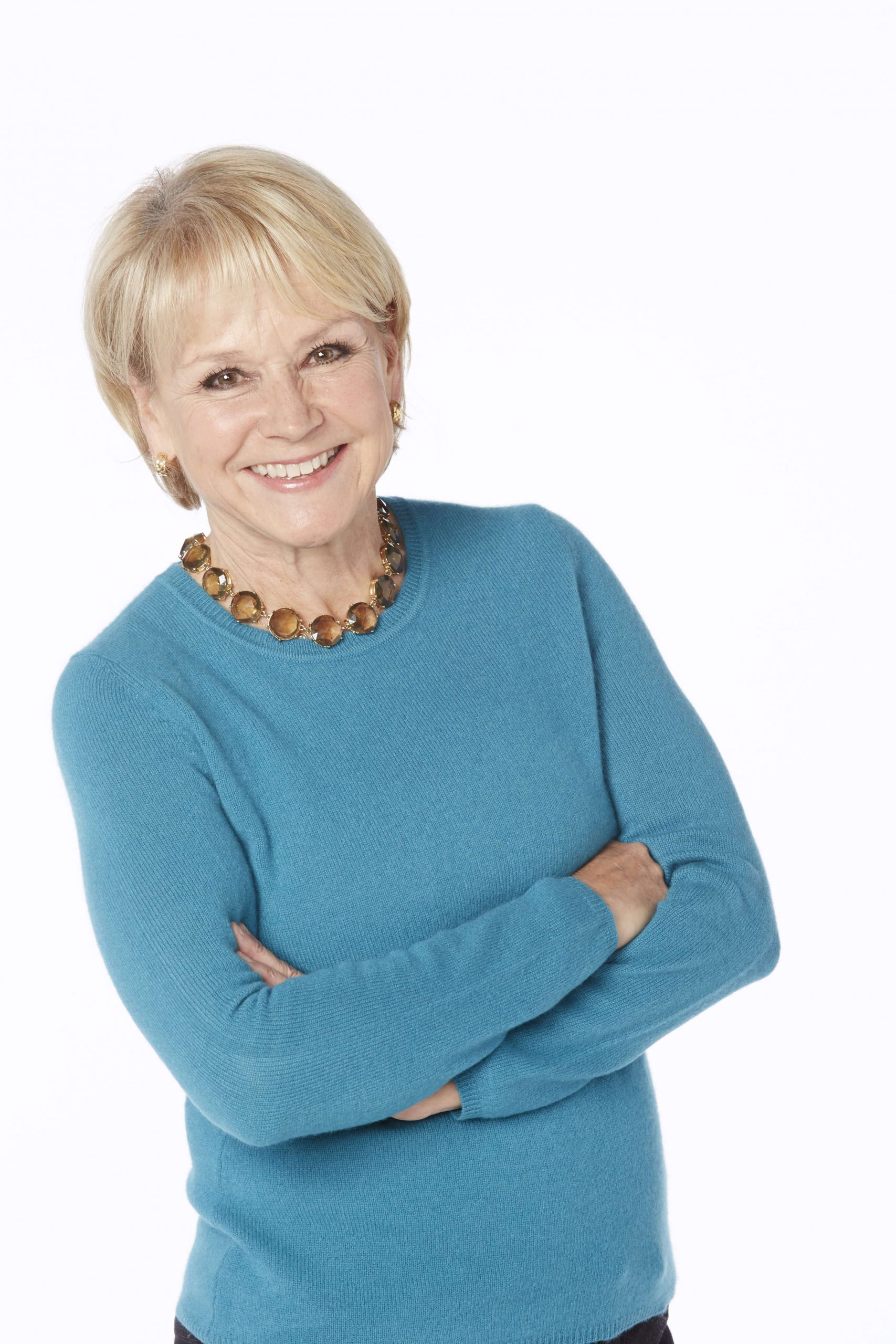 Andrea Joyce joined CBS Sports in August 1989 and serves as a host of At The Half and The CBS Sports Show, the Network’s sports anthology series. She is also co-host of the Network’s weekend daytime coverage of the 1998 Winter Games, along with Bill Macatee.

Joyce has also served as a reporter for the NCAA basketball tournament and men’s-championship game, the US Open Tennis Championships, and NBA playoff games. Prior to joining CBS Sports, Joyce hosted MSG SportsBreak on the Madison Square Garden Network (1988).

She also served as a reporter for ESPN that year at the Olympic Summer Games in Seoul, South Korea, the NFL draft, and the French Open Tennis Championships. In 1987, Joyce was the weekend sports anchor for WFAA-TV Dallas, and received the Texas Association of Broadcasters award for Sports Special of the Year. She has also worked as a news anchor and field reporter for KMGH-TV Denver, WDIV-TV Detroit, KTVH-TV Wichita, Kansas, and KKTV Colorado Springs, Colorado.

Joyce was born August 17, 1954 in Detroit. She received a speech/communications degree from the University of Michigan in 1976.

A Conversation With Andrea Joyce

Levating the Conversation About Gender in Sports