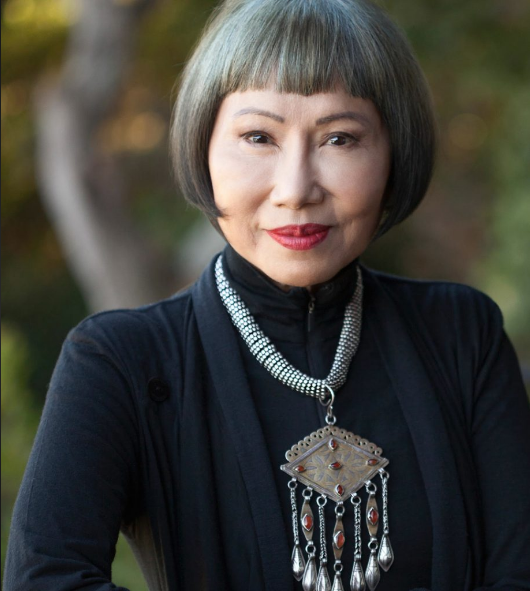 The Valley of Amazement is Amy Tan’s seventh novel since her debut in 1989 with The Joy Luck Club.

The Valley of Amazement is Amy Tan’s seventh novel since her debut in 1989 with The Joy Luck Club. Over this time, Tan has adapted her work for film, television, and even the opera, but her latest is a return to her roots—her first novel since 2005.

Tan’s work speaks to millions with its universal themes of family relationships, generational change, and personal history. Born in the U.S. to immigrant parents from China, Amy Tan rejected her mother’s expectations that she become a doctor and concert pianist. She chose to write fiction instead.

Amy Tan is the author of The Joy Luck Club, The Kitchen God’s Wife, The Hundred Secret Senses, The Bonesetter’s Daughter, The Opposite of Fate: Memories of a Writing Life, and two children’s books, The Moon Lady and Sagwa, which was adapted as an Emmy-nominated PBS series. Tan was also a co-producer and co-screenwriter of the film version of The Joy Luck Club, and her essays and stories have appeared in numerous magazines and anthologies.

Her work has been translated into thirty-five languages. Tan has lectured internationally at universities, including Stanford, Oxford, and Georgetown, and has also been a featured speaker for TED.

She has served as the Literary Editor for the Los Angeles Times magazine, West and has portrayed herself on an episode of The Simpsons.

She lives with her husband in San Francisco and New York.

An Evening With Amy Tan 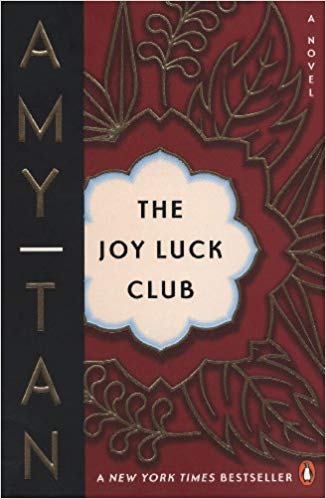 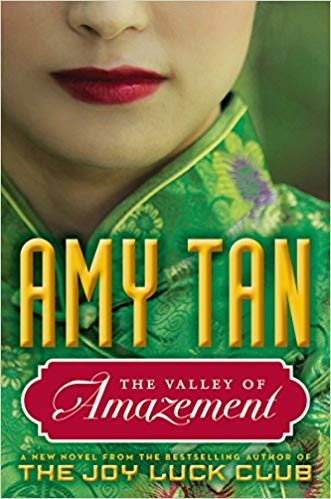 The Valley of Amazement 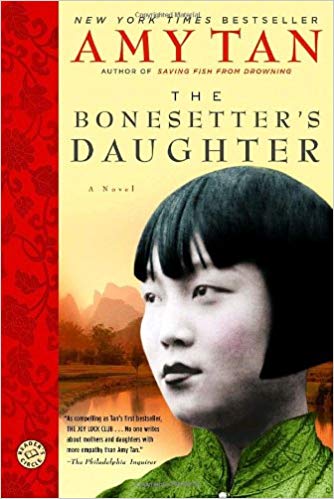 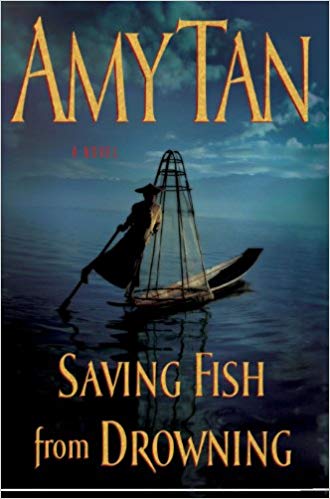