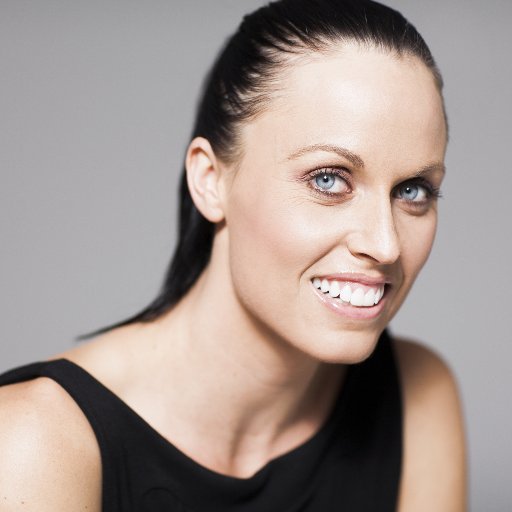 Amanda Beard use to be known as the 14 year old girl carrying her teddy bear at the Olympics. But now a contender for her 5th Olympic games, Amanda has made her mark also out of the water. When she isn’t swimming, her energy is focused on building her brand. As a huge advocate for…

Amanda Beard use to be known as the 14 year old girl carrying her teddy bear at the Olympics. But now a contender for her 5th Olympic games, Amanda has made her mark also out of the water. When she isn’t swimming, her energy is focused on building her brand.

As a huge advocate for leading a healthy lifestyle and taking care of oneself, she is currently a partial owner in Mission Skincare Products, a line designed for active people. They also endorse super stars such as Dwayne Wade, Serena Williams and many other high profile athletes.

She is also a mother of a young boy. Amanda connects with mothers and fans by actively blogging about her passion for raising her son, sharing ups and downs through the journey of motherhood, recipes and workouts for followers to try.

Amanda released her first book, “In the Water They Can’t See You Cry,” an uplifting memoir revealing the truth of the Olympic spotlight, the battles that came along the way and her newfound happiness.

Her Journey…
Amanda made her first Olympics in 1996; she won 2 silver medals and a gold medal. Since she was only 14 at the time you could always catch her carrying her teddy bear. She went on to win a gold, two silver and a bronze at the following 2 Olympic Games. She is the winner of eight national titles and world record holder.

Amanda hosts swim clinics for aspiring athletes of all ages. Athletes will get to experience Amanda on a personal level both in and out of the water as she teaches stroke and technique. She provides inspiration to the athletes by sharing her personal experiences of overcoming obstacles and how to reach your goals. Each clinic can be modified to concentrate on areas that the team needs most assistance with.

Book Amanda to motivate, meet and mingle with your best corporate clients, friends and business associates! 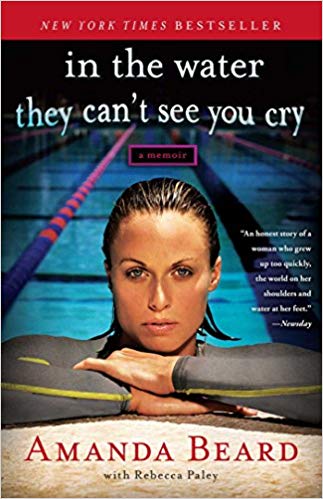 In the Water They Can't See You Cry: A Memoir