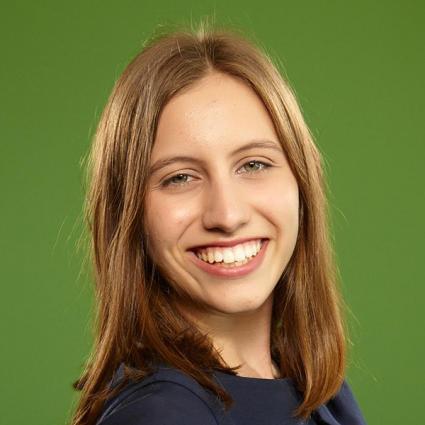 At the age of 13, Alexandria Villaseñor co-founded the U.S. Youth Climate Strike movement.

At the age of 13, Alexandria Villaseñor co-founded the U.S. Youth Climate Strike movement. At the age of 15, Alexandria became an internationally recognized environmental activist, public speaker, author and founder of several more initiatives, including the climate education focused non-profit, Earth Uprising International. In 2021, she became Co-Host of FINTECH.TV’s show, Price of Climate, sitting down with notable activists, policymakers and entrepreneurs to discuss how we can best understand and activate the next generation of climate leaders.

Alexandria has addressed the Democratic National Convention, the United Nations and the World Economic Forum. She is also a contributing author to All We Can Save, an anthology of women climate leaders. Alexandria is also a child petitioner for ground-breaking international complaint to the United Nations Committee on the Rights of the Child childrenvsclimatecrisis.org and serves on the advisory board the national climate policy think tank Evergreen Action. For her work, Alexandria has received the Earth Day Network Youth Leadership Award, The Rachel Carson Environmental Justice Award, the 2019 Tribeca Film Festival “Disruptor” award and was included on Politico’s top 100 people influential in climate change policy list.

An Evening with Alexandria Villaseñor