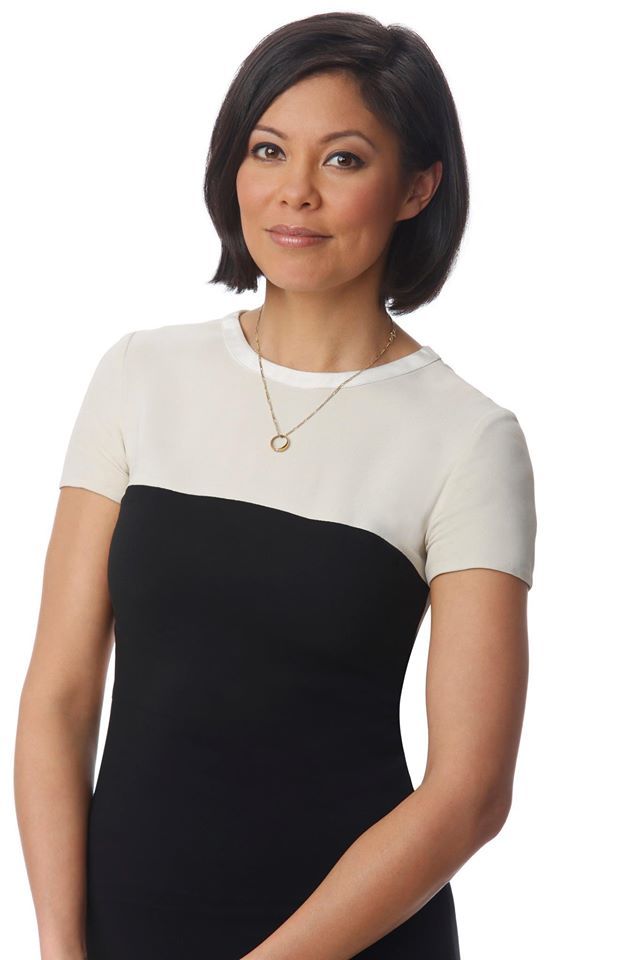 Journalist and Author. She is the co-host of The Circus on Showtime and the Author of FutureFace: A Family Mystery, an Epic Quest, and the Secret to Belonging

As a journalist, Alex Wagner has covered a wide range of issues that cut to the core of who we are as a nation, including immigration, race and political tribalism. In her memoir, Futureface, Wagner explores the American quest for identity—and desire for belonging—through the lens of her own family history. The only child of…

As a journalist, Alex Wagner has covered a wide range of issues that cut to the core of who we are as a nation, including immigration, race and political tribalism. In her memoir, Futureface, Wagner explores the American quest for identity—and desire for belonging—through the lens of her own family history. The only child of a white American father and a Burmese immigrant mother, Wagner grew up untethered to any particular history, unsure of what culture to call her own. She was without, she writes, “a people.” Like many mixed-race Americans, Wagner did not know how to locate herself in the American story—or even, what that American story really was. Futureface chronicles her quest to find a place to belong, as Wagner unravels the complicated and twisting strands of her own bloodlines.

Wagner’s globe-circling research takes her from dusty archives in Rangoon, Burma to the wrong side of the tracks in Esch-Sur-Alzette, Luxembourg. She discovers who we say we are—and who we actually are—is often not the same thing, and she reveals important truths by way of high-tech genetic research and centuries-old records.

Wagner undertook her journey at a time of extraordinary national division, when tribalism and nativism have widened a chasm separating “us” from “them,” and when the very definition of “American” is up for debate. Against this background, Wagner begins to question not simply the specifics of her family story, but what is actually gained in the search for belonging—and whether our national obsession with identity is truly sustainable. In a country where religious, ethnic, and political divisions dominate the culture, Futureface presents a compelling new idea of what it means to belong. As a speaker, Wagner offers a unique reading of the American landscape, and the ways in which debates over race, immigration and politics have shaped our national identity.

A Conversation With Alex Wagner

More from "The Brown Difference"