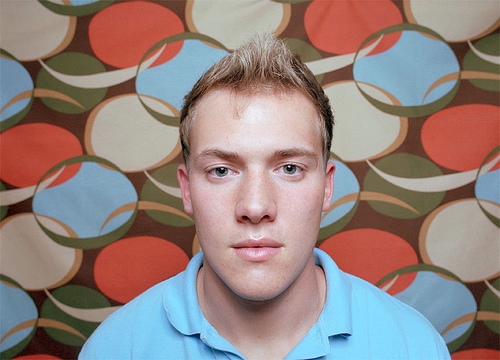 Alex Smith from the Real World Denver. Alex Smith born and raised in Houston, Texas but lives in the Phoenix Arizona area where he attends Arizona State University. Alex originally attended the University of South Dakota for 2 years while participating on the swim then before transferring to Arizona State to continue swimming. In the…

Alex Smith from the Real World Denver. Alex Smith born and raised in Houston, Texas but lives in the Phoenix Arizona area where he attends Arizona State University. Alex originally attended the University of South Dakota for 2 years while participating on the swim then before transferring to Arizona State to continue swimming.

In the 2005-2006 season he had the third best time for the 50 freestyle, 100 freestyle, & 100 backstroke. Alex is the laid back “player” and the youngest cast member on the Real World Denver and shows his carefree attitude and love of hooking up throughout the season. Alex from the Real World Denver attended the casting call while he was attending Arizona State University as it was no surprise to people that know him that he was chosen. Alex wants to bring his sense of fun and excitement to your event.

Alex would be great for college speaking engagements to talk about relationships, college athletics, & conflict resolution.