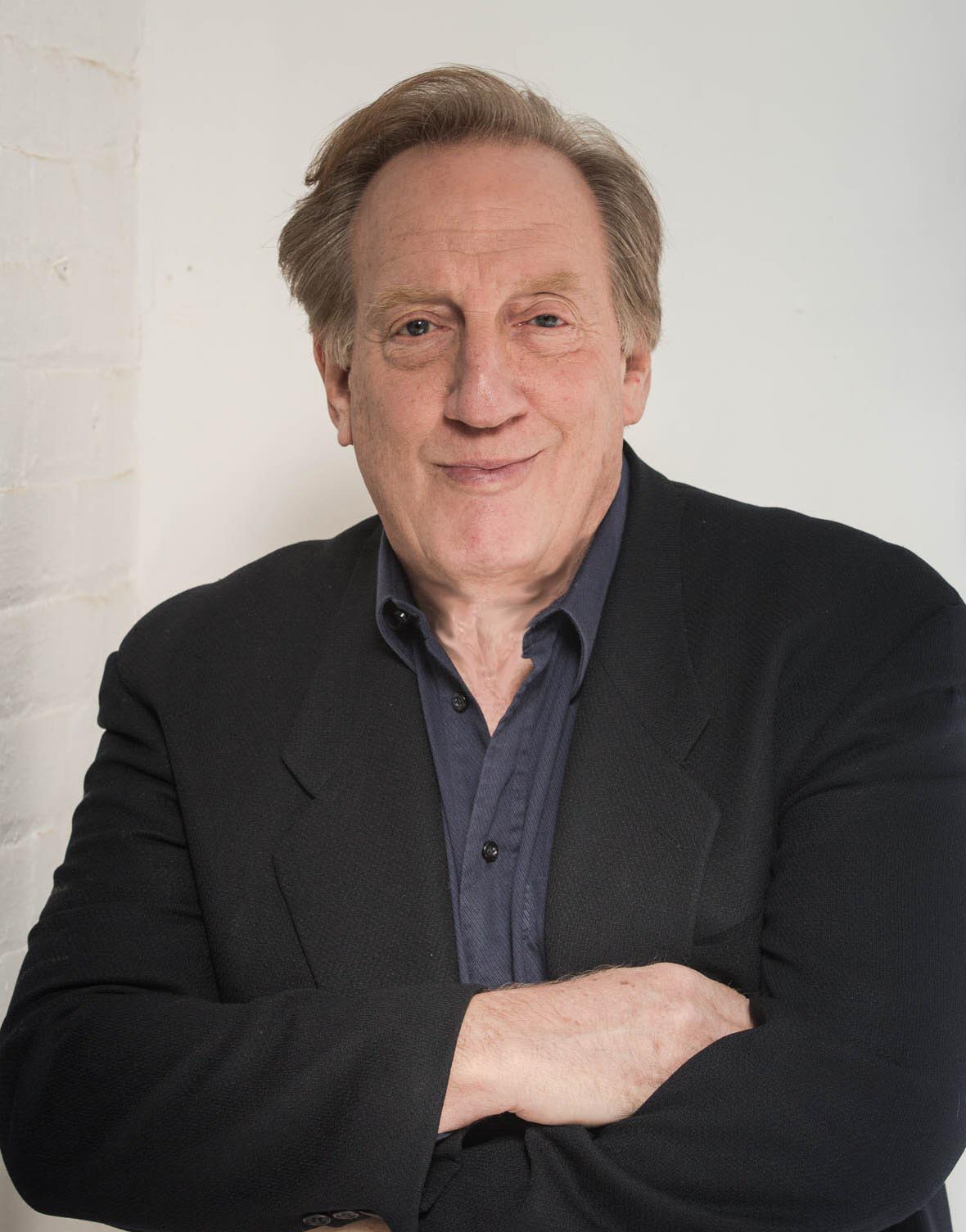 Alan Zweibel delivers a charming and candid look at his career journey as a comedy writer. He describes the experience of writing for some of television’s most beloved comedies—from Saturday Night Live to Curb Your Enthusiasm—and discusses how his career success has transcended television to film, theater, and literature.  In a separate program, Zweibel talks…

Alan Zweibel delivers a charming and candid look at his career journey as a comedy writer. He describes the experience of writing for some of television’s most beloved comedies—from Saturday Night Live to Curb Your Enthusiasm—and discusses how his career success has transcended television to film, theater, and literature.

In a separate program, Zweibel talks about tapping into the healing power of laughter, a cause he discovered in his very relatable story about helping his close friend and colleague, Gilda Radner, during her struggle after she was diagnosed with ovarian cancer, as well as his own coping after the loss of a loved one.

An original Saturday Night Live writer who the New York Times says has “earned a place in the pantheon of American pop culture,” Alan Zweibel has won multiple Emmy, Writers Guild of America, and TV Critics awards for his work in television, which also includes It’s Garry Shandling’s Show (which he co-created and produced), Monk, PBS’s Great Performances, and Curb Your Enthusiasm.

Alan is currently an executive producer on Showtime’s documentary series Inside Comedy, starring David Steinberg, and recently released a Young Adult novel titled Benjamin Franklin: Huge Pain In My Ass (Hyperion) that he co-wrote with Adam Mansbach and a new children’s book titled If Moses Drove A Bus.  He is also writing the script for a Broadway musical version of Field of Dreams.

Laughing at Me: Rebounding From the “Misses” Sandwiched Between the Hits

Back to the Big Time – Broadway: Tony Winning Writing with Billy Crystal and Martin Short 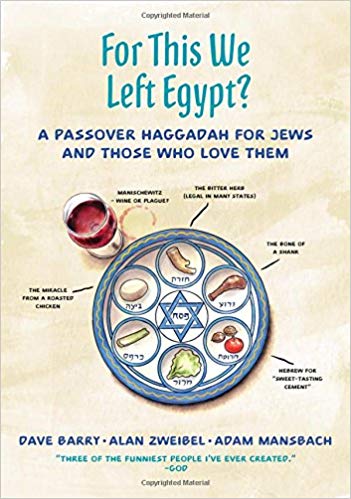 For This We Left Egypt?: A Passover Haggadah for Jews and Those Who Love Them 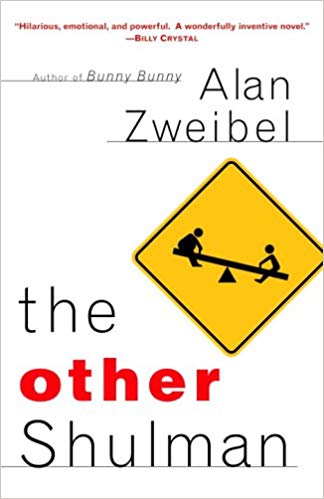 The Other Shulman: A Novel 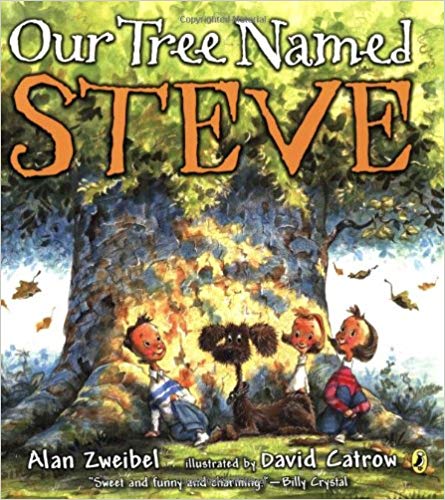 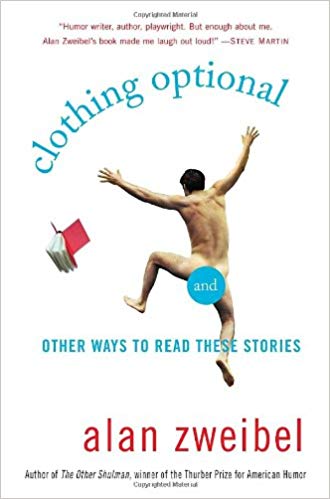 Clothing Optional: And Other Ways to Read These Stories