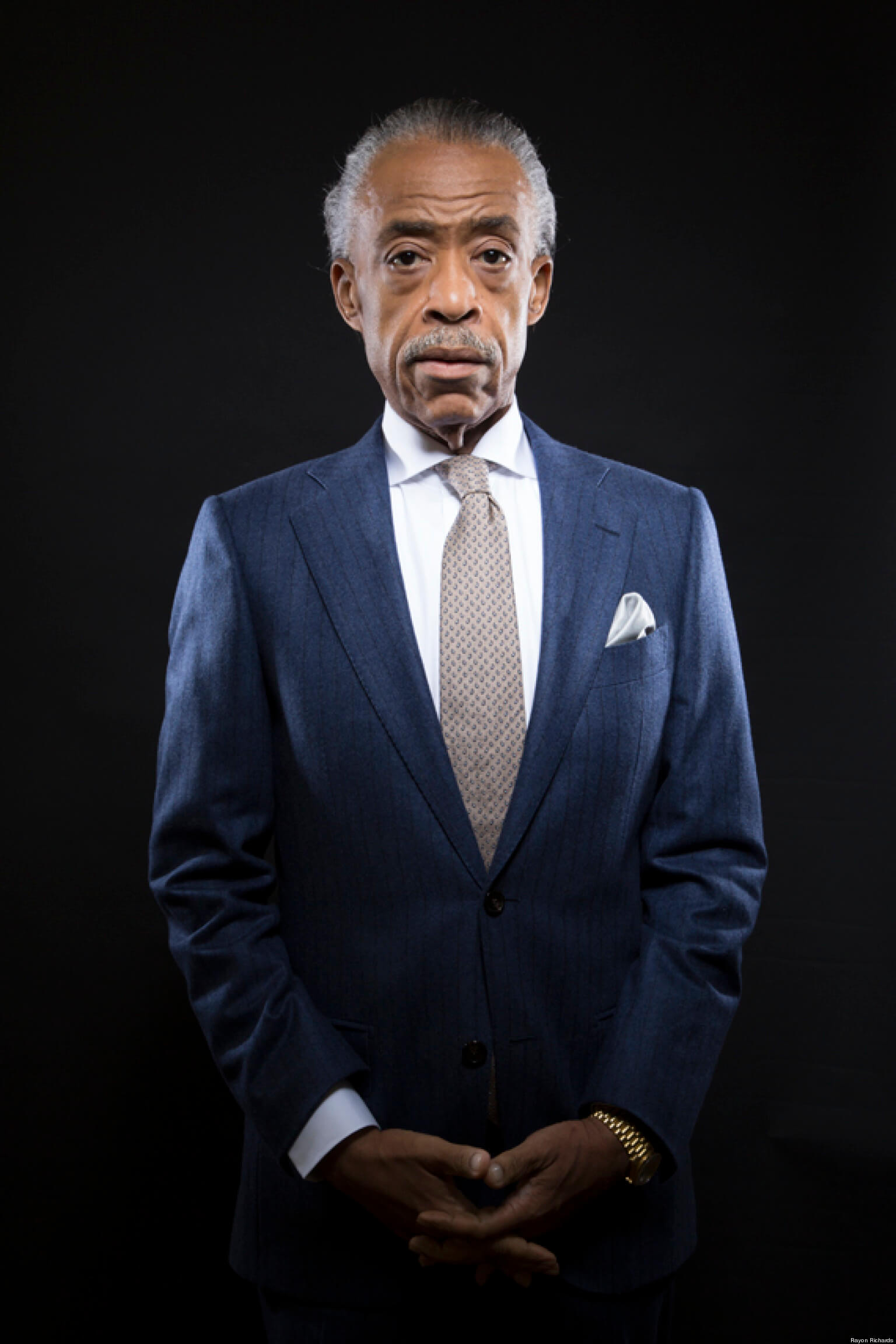 Host of PoliticsNation on MSNBC and Former Presidential Candidate

When it comes to getting people out of their seats and into a movement, Al Sharpton’s gifted, immediately recognizable and galvanic speaking is unmatched. He invigorates whole communities to enact change; to call on governments and organizations to be responsible for their actions and accountable to the greater good. When Sharpton speaks, the nation listens.…

When it comes to getting people out of their seats and into a movement, Al Sharpton’s gifted, immediately recognizable and galvanic speaking is unmatched. He invigorates whole communities to enact change; to call on governments and organizations to be responsible for their actions and accountable to the greater good. When Sharpton speaks, the nation listens.

For over three decades, Al Sharpton has been at the forefront of change in black America. As one of the nation’s most prominent civil rights leaders, the charismatic reverend has shifted the political and cultural establishment on race, gender and social-economic issues. His civil rights foundation, National Action Network, betters the lives of thousands, while his public speeches—honed from the age of four, when he first began preaching—leave audiences understanding why President Barack Obama called him “the voice of the voiceless and a champion for the downtrodden.”

Sharpton’s moving oratory inspires millions through television, radio, print, the Internet–basically, any medium where words, and conviction, matter. Recently, his direct actions influenced police department reform across the U.S., and he continues to fight for equality in education—where his confrontations with media over stereotyping have held people accountable for racism.

Most importantly, his work, buoyed by unflagging integrity, has earned respect from leaders of all political leanings. He’s written two books, Go and Tell Pharoh and Al on America, and in 2011 was named the host of MSNBC’s nightly talk show, PoliticsNation.

Fight the Good Fight: Progressive Policies and Our Presidency 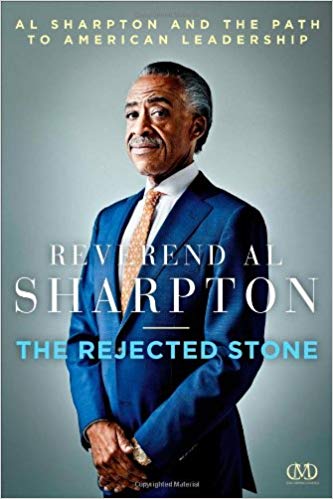 The Rejected Stone: Al Sharpton and the Path to American Leadership 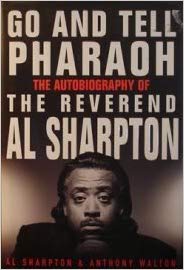 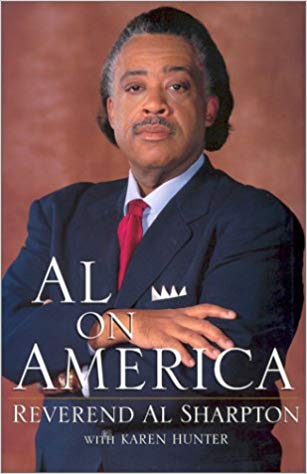