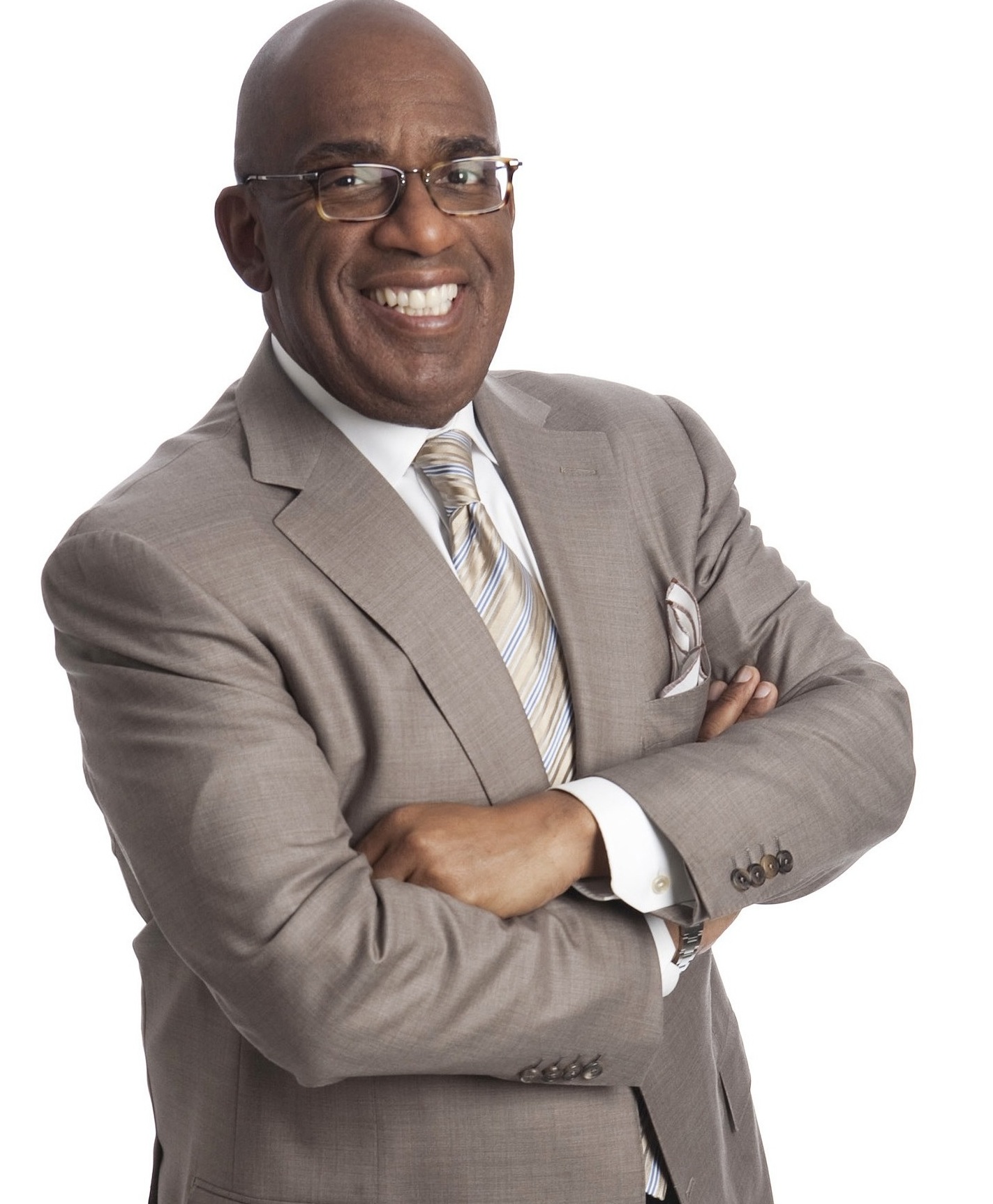 Al Roker has been the weather and feature anchor on NBC News’ TODAY since January 1996. Since July 2009 he has been co-host of the morning show Wake Up with Al on the Weather Channel. Until January of 2000, Roker also served as the weekday weather forecaster for News Channel 4’s early evening newscast Live…

Al Roker has been the weather and feature anchor on NBC News’ TODAY since January 1996. Since July 2009 he has been co-host of the morning show Wake Up with Al on the Weather Channel. Until January of 2000, Roker also served as the weekday weather forecaster for News Channel 4’s early evening newscast Live at 5 on WNBC-TV, NBC’s flagship owned and operated station in New York City. New York Magazine has twice named Roker “Best Weatherman.”

He came to WNBC-TV as a weekend weathercaster in December 1983 from WKYC-TV, the NBC television station in Cleveland. Roker began his broadcasting career while still in college by landing a job as a weekend weatherman at WTVH-TV in Syracuse, NY in 1974. After graduation he moved on to weathercasting jobs in Washington, D.C. (1976-1978) and Cleveland, Ohio (1978-1983). He is a recipient of the American Meteorological Society’s prestigious Seal of Approval and has been a pioneer in the use of computer graphics for weathercasting. In 2010, Roker was awarded a Daytime Emmy award as part of TODAY’s recognition as the best morning newscast.

Throughout the years, Roker has reported live for TODAY from some of history’s worst storms and natural disasters. In January 2010, Roker reported from Haiti with the most up-to-date information on the earthquake devastation. In August 2010, he co-anchored live from the Lower Ninth Ward and the French Quarter in New Orleans for a special edition on the fifth anniversary of Hurricane Katrina. Among highlights of his career as an interviewer, Roker conducted an exclusive interview with Peanuts creator Charles Schulz shortly before his death from colon cancer.

Since 1985, he has served each holiday season in midtown Manhattan as co-host for the annual Christmas at Rockefeller Center. The 13-time Emmy award winner also co-hosts The Macy’s Thanksgiving Day Parade and Rose Bowl Parade and appears on various specials for NBC. Roker’s “Lend a Hand Today” trip has taken him across the nation as he visits a different not-for-profit organization each day; the trip’s mission is to help small charities across the country that work towards improving conditions in their communities.

Roker is a bestselling author with numerous books to his credit, including Don’t Make Me Stop This Car: Adventures in Fatherhood; Al Roker’s Big Bad Book of Barbecue; Al Roker’s Hassle Free Holiday Cookbook; Big Shoes: In Celebration of Dads and Fatherhood; and The Morning Show Murders: A Novel. His latest book, Been There, Done That: Family Wisdom For Modern Times, is the first he has written as a collaboration with wife, ABC News correspondent Deborah Roberts.

Roker is a member of several professional organizations, including the Friars Club, American Federation of Television and Radio Artists, the Screen Actors Guild and the American Meteorological Society. Raised in Queens, New York, Roker received his B.A. in Communications from the State University at Oswego in 1976, and was awarded an Honorary Doctorate from the school in 1998. He resides in Manhattan with his wife, and has two daughters and one son.

Let a Smile Be Your Umbrella
Al Roker’s ability to juggle work on two top daily shows while running a successful multimedia production company and also being an active parent, require commitment, focus, energy, and most of all, a sense of humor. He knows firsthand the power a positive attitude can have across all areas of life. Whether it’s work or parenting or being involved in your community, Al shares his optimistic perspective with audiences nationwide. 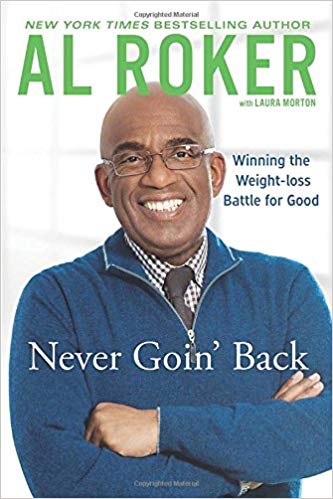 Never Goin' Back: Winning the Weight Loss Battle For Good 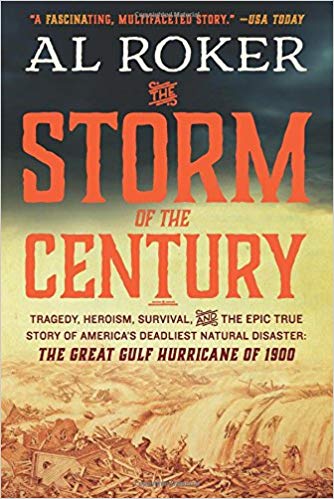 The Storm of the Century: Tragedy, Heroism, Survival, and the Epic True Story of America's Deadliest Natural Disaster: The Great Gulf Hurricane of 1900