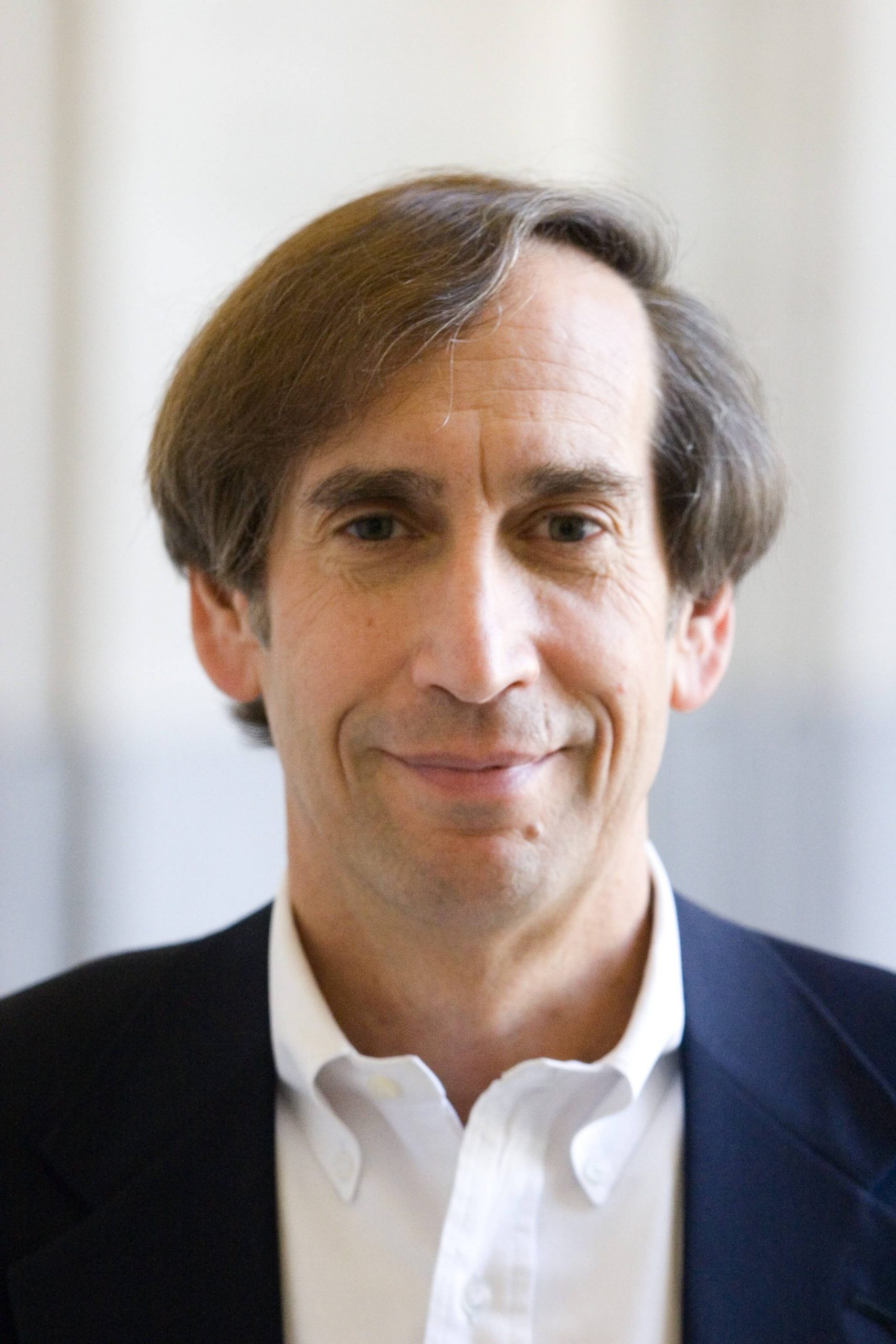 Aaron David Miller is currently the Vice President for New Initiatives and a Distinguished Scholar at the Woodrow Wilson International Center for Scholars. Between 2006 and 2008, he was a Public Policy Scholar when he wrote his fourth book The Much Too Promised Land: America’s Elusive Search for Arab-Israeli Peace (Bantam, 2008). His other books…

Aaron David Miller is currently the Vice President for New Initiatives and a Distinguished Scholar at the Woodrow Wilson International Center for Scholars. Between 2006 and 2008, he was a Public Policy Scholar when he wrote his fourth book The Much Too Promised Land: America’s Elusive Search for Arab-Israeli Peace (Bantam, 2008). His other books include The Arab States and the Palestine Question: Between Ideology and Self Interest, The PLO and the Politics of Survival, and The Search for Security, Saudi Arabian Oil and American Foreign Policy.

For the prior two decades, he served at the Department of State as an advisor to Republican and Democratic Secretaries of State, where he helped formulate U.S. policy on the Middle East and the Arab-Israel peace process, most recently as the Senior Advisor for Arab-Israeli Negotiations. He also served as the Deputy Special Middle East Coordinator for Arab-Israeli Negotiations, Senior Member of the State Department’s Policy Planning Staff, in the Bureau of Intelligence and Research, and in the Office of the Historian. He has received the department’s Distinguished, Superior, and Meritorious Honor Awards.

Mr. Miller received his Ph.D. in American Diplomatic and Middle East History from the University of Michigan in 1977 and joined the State Department the following year. During 1982 and 1983, he was a Council on Foreign Relations fellow and a resident scholar at the Georgetown Center for Strategic and International Studies. In 1984 he served a temporary tour at the American Embassy in Amman, Jordan. Between 1998 and 2000, Mr. Miller served on the United States Holocaust Memorial Council. After leaving the state department, Mr. Miller served as president of Seeds of Peace from January 2003 until January 2006. Seeds of Peace is a nonprofit organization dedicated to empowering young leaders from regions of conflict with the leadership skills required to advance reconciliation and coexistence (www.seedsofpeace.org).

In 2017, Mr. Miller became a Global Affairs Analyst with CNN.

A US Negotiator Looks Back: 25 Years Travelling the Arab-Israeli Highway

Gulliver’s Troubles: How America Lost Its Middle East Groove & How to Get It Back

Can American Have Another Great President?

What 25 Years Working on Foreign Policy Taught Me About Life

Changing relationship between American Jews and Israel, U.S.-Israel relations and what the new administration will do to address the Israeli-Palestinian conflict and the elusive quest for peace. 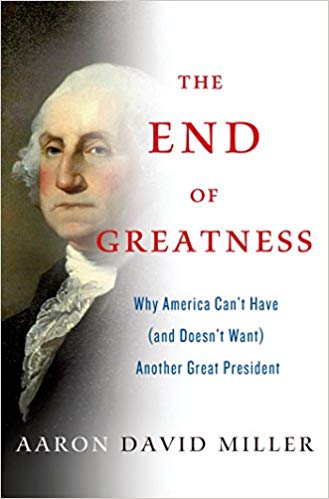 The End of Greatness: Why America Can't Have (and Doesn't Want) Another Great President 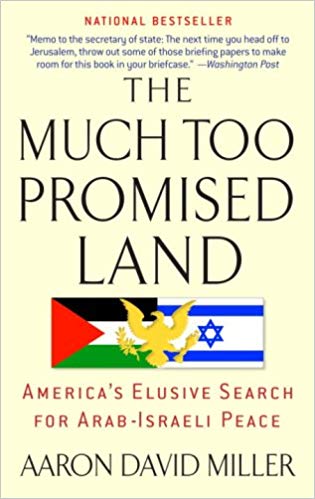 The Much Too Promised Land: America's Elusive Search for Arab-Israeli Peace 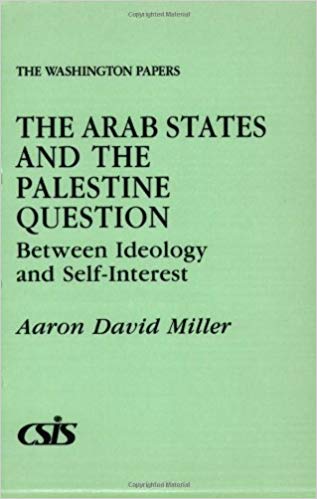 The Arab States and the Palestine Question: Between Ideology and Self-Interest (Washington Papers) 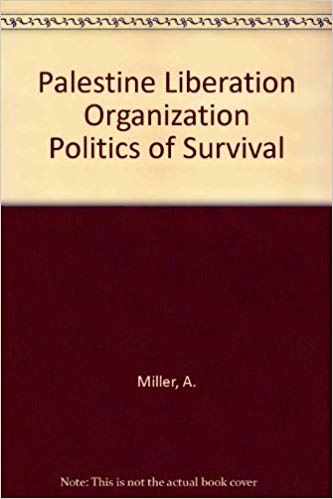